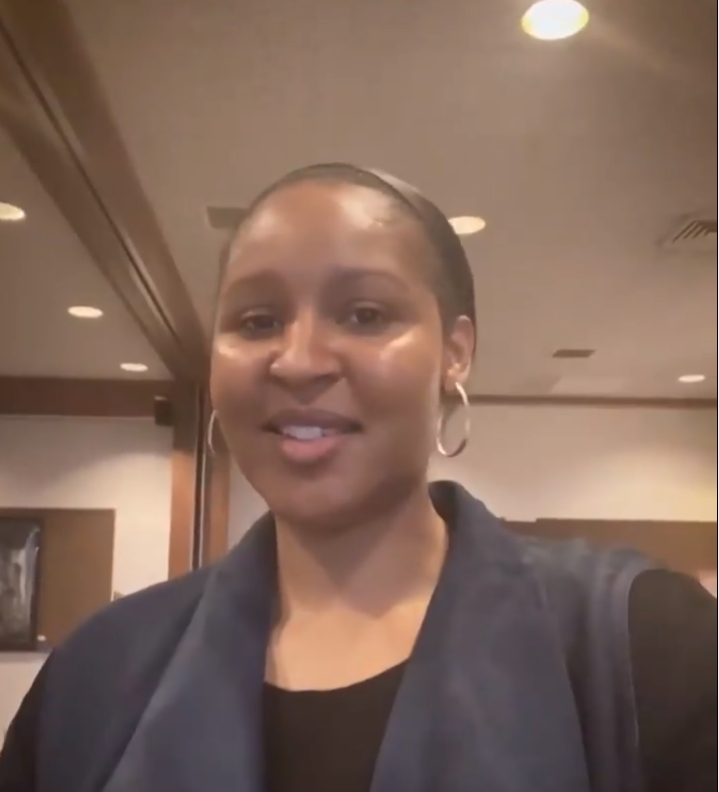 At the apex of Maya Moore’s spectacular and award-winning basketball career in the WNBA, she walked away without hesitation and without looking back.

After winning four WNBA championships in six years and two Olympic Gold Medals and earning a gazillion personal recognition honors, Moore traded in the locker room for the courtroom. She was singularly focused to fight for the freedom of a wrongly-convicted Black man from a half-century prison sentence.

This dream of Moore’s and many others was realized on July 1, 2020, when Jeremy Irons walked out of the Jefferson County Prison a free man to screams and cheers after a judge overturned his conviction for burglary and felony assault.

The perennial All-Star had announced in 2019 that she was sitting out the WNBA season — in the prime of her career and popularity — to help ensure that Irons was finally exonerated of that violent crime after serving 22 years of the 50-year sentence.

“This day has been a long time coming,” Moore said back in March when the judge announced that Irons was going to go free. “We are just so grateful and thankful to God and to everybody who has played a role in bringing justice.” 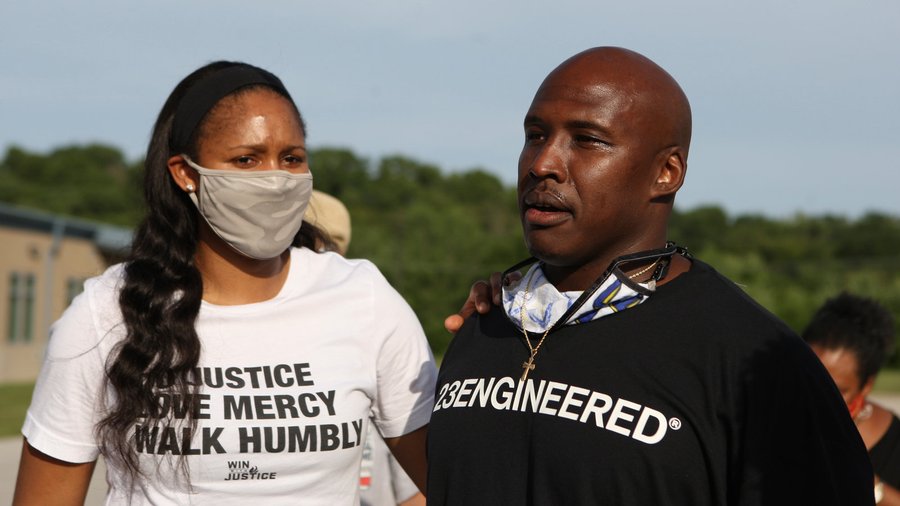 Maya Moore with Jeremy Irons as he addresses the media outside of the Jefferson County Prison(Image source: Instagram [email protected])

“I feel like I can live life now,” Irons said on the video, thanking Moore and her family. “I’m free, I’m blessed, I just want to live my life worthy of God’s help and influence.”

Irons, 40, served 22 years of a 50-year sentence following a 1998 conviction on burglary and assault with a deadly weapon of a suburban St. Louis homeowner.

The unnamed homeowner had testified that Irons, 16 at the time, was the one who broke in his home and shot him, despite the fact that there were no fingerprints, footprints, witnesses nor DNA evidence that could link Irons to the crime. Irons, however, was tried as an adult and convicted by an all-white jury.

After two decades in prison, Judge Daniel Green granted Irons’ petition for a writ of habeas corpus in March, which in effect vacated his burglary and assault convictions. After the judge put a 15-day stay on the motion, giving prosecutors time to request a review of the decision, which they chose not to do, the judge let Green go free.

Months ago, before the judge rendered his decision, Moore had announced she was taking another season off to fight for Irons. And based upon her following statement, she may not return to the game she loves in 2020.

“My decision to take another year was bigger than this case,” Moore said at the time, according to ESPN. “But obviously this case was in the forefront of my mind. I’m looking forward when this is done to finally getting some rest and time with my family.”

Flip the page to watch Moore record herself as Irons emerges from the prison.