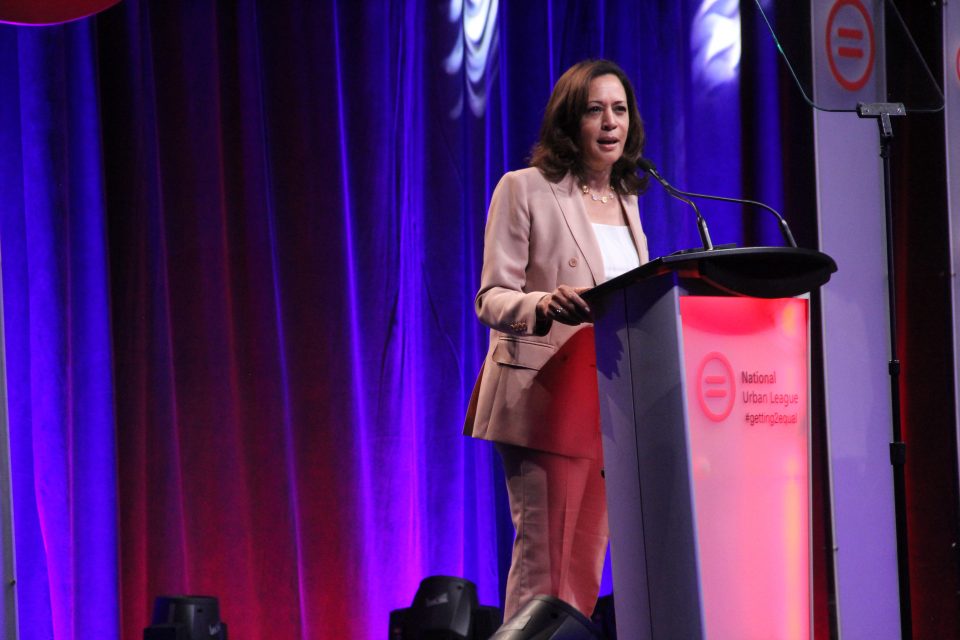 Famed national writer Shaun King is getting ripped on social media after he formally backed the two people for the White House that he bitterly accused of creating and aiding the explosion of the prison industrial complex.

I'll be frank and tell you two Democrats that I am 99% sure I won't be supporting – primarily because of their dismal history on criminal justice reform over the course of their entire careers.

After Biden appointed Harris to his presidential ticket on Tuesday, Aug. 11, King took a radical detour from his previous position of Harris and explained it to his followers.

That's it for me.

I am incredibly proud to see a brilliant Black woman, and HBCU grad, chosen as a Vice Presidential nominee.

I've done political work my whole life. It's rarely things dreams are made of.

Kamala Harris is the most progressive VP nominee in American history.

It’s not just that King changed his mind that rankles the sensibilities of his critics. King went from calling Harris’ record on mass Black incarceration rates “dismal” in 2018 to now calling Harris a “brilliant Black woman” and “the most progressive VP nominee in American history.”

Harris has come under fire from some pockets of the Black electorate for her record of locking up Black and Brown men as California’s attorney general.

But it is King’s 180-degree turn on Harris that has him trending at the top of Twitter nationally, with most calling King out for changing his stance so starkly.

Check out Shaun King everybody. He changes political affiliation the way he changes his race, https://t.co/82pK0wSHMR

Dang Shaun King switches up as much as an average Black Woman’s hairstyles throughout the year 😭💀. pic.twitter.com/LdRLahITG7

since Shaun King is trending, here’s my running list of his nicknames that I’ve seen this year. plz let me know if I need to update it pic.twitter.com/GmCiZW4mKC

I see Shaun King is treading again. What did Talcum X do now? pic.twitter.com/P1f26sJtDm

How is shaun king proud of Kamala Harris now when he was accusing her of murder during the primary. Lol

How the Shaun King bubble has not burst yet I have no idea, but that’s how I *know* he’s white.