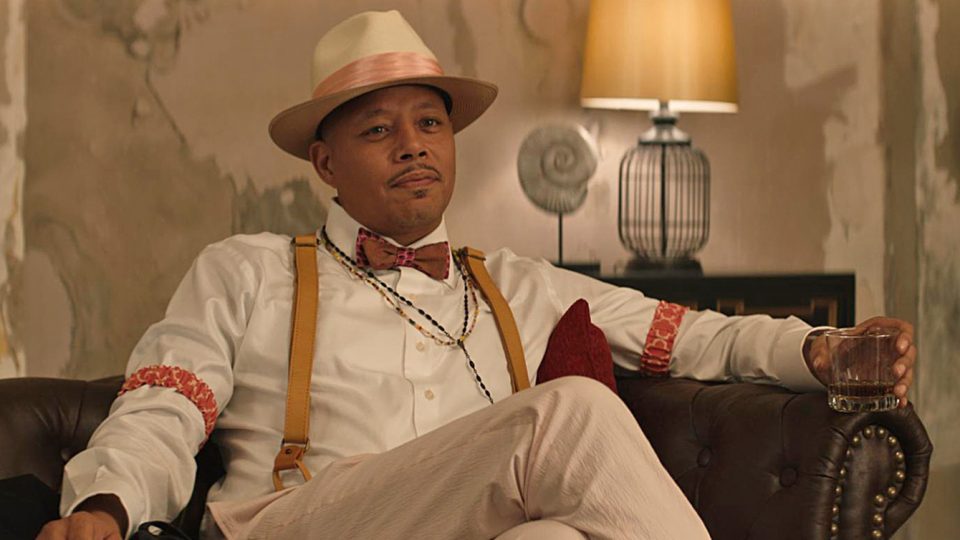 Imagine a group of friends returning home to New Orleans after Hurricane Katrina and circumstances move them to do a money heist. Well, that’s exactly what takes place in the new film Cut Throat City.

Written by P.G. Cuschieri and directed by Wu-Tang Clan’s RZA, the film is a crime drama fueled by desperation. Cut Throat City has a great cast of actors that bring the story to life.

We spoke with Howard about his role and working with RZA on the film.

Tell us about your character and what drew you to this role?

I loved the name of Saint and all of his unsaintly activities. I really did appreciate that. It was the mind of RZA that drew me. We’ve been friends for a number of years, like most OGs. He’s always had this eclectic kind of nature about how he approaches filmmaking. He loves Quentin Tarantino, but very few people are willing to see someone have a style and then improve on that style themselves. That’s one of the things that he did. He reached out and he was like, “I got this character, I’m not really sure how I want to play it, but, I think you can come up with something.” That’s always been my dance. If you have something that somebody else can play you should give it to them. When you have a character but you don’t know how to get it done then that’s the challenge worth diving into.

This film had an all-star cast. Tell us what the dynamic was like on set.

Ethan Hawke and I have run into each other a number of times over the years and you become a fan of each other’s work. Every time we met we always talked about doing something together. When we had our scenes together we were able to play and talk on so many different levels. I would think that would be indigenous of the old heads like Wesley and individuals like that in the film. Demetrius and all of these young cats came in with a brand new style that was built upon the styles of the great ones. They have the testosterone, they have the desire, and they have the opportunity. We felt like it’s a nice pat on the back for us to continue moving forward in our futures because we know the present is well set for the children.