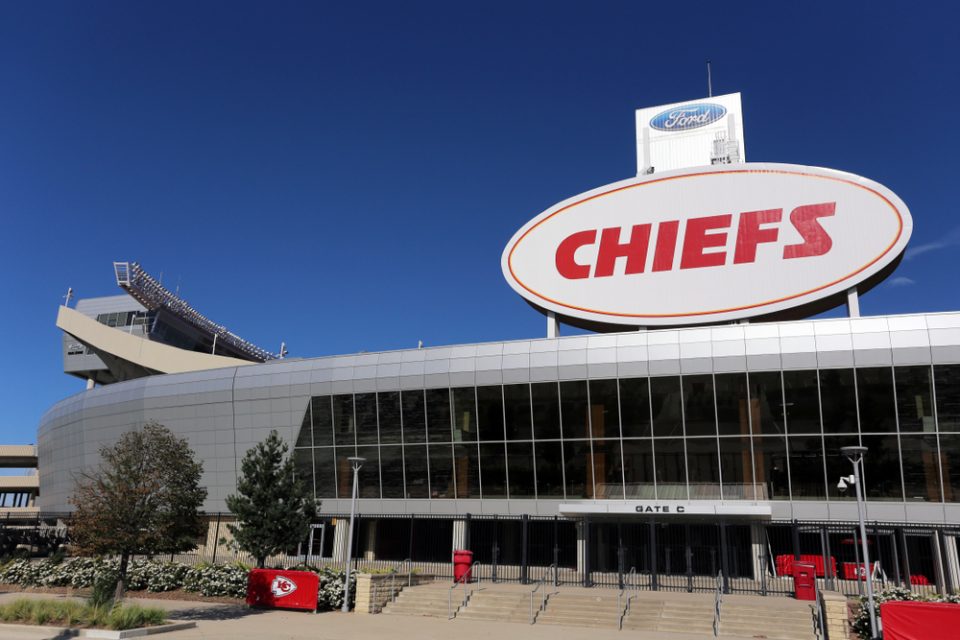 In a move to shed light on the need for racial equality in the United States, players with the Kansas City Chiefs and Houston Texans locked arms during a moment of silence as the 2020 NFL season kicked off on Thursday night, Sept. 10. However, some fans at Arrowhead Stadium in Kansas City, Missouri, responded by booing the gesture by NFL players.

The display proved to be an ugly moment for a league attempting to rebuild its brand as a more inclusive entity after the backlash it received because of its treatment of former San Francisco 49ers quarterback Colin Kaepernick and other NFL players for kneeling during the national anthem.

After the game, Texans All-Pro player J.J. Watt shared his thoughts at a post-game press conference.

“The moment of unity I personally thought was good,” Watt told reporters. “The booing was unfortunate in that moment. I don’t fully understand that. There was no flag involved, there was nothing involved with that besides two teams coming together to show unity.”

The NFL will play “Lift Every Voice and Sing,” also known as the Black national anthem, during every game during its first week of play.

How can you be more upset about bringing awareness to racism than racism itself?

Yeah, so that booing during the “show of unity” is a real good example of why players feel so strongly about these causes in the first place.

So called "fans" at Arrowhead stadium booing a show of unity are everything that is wrong with America.

You want those Black players, and their White teammates, to shut up and perform for you?