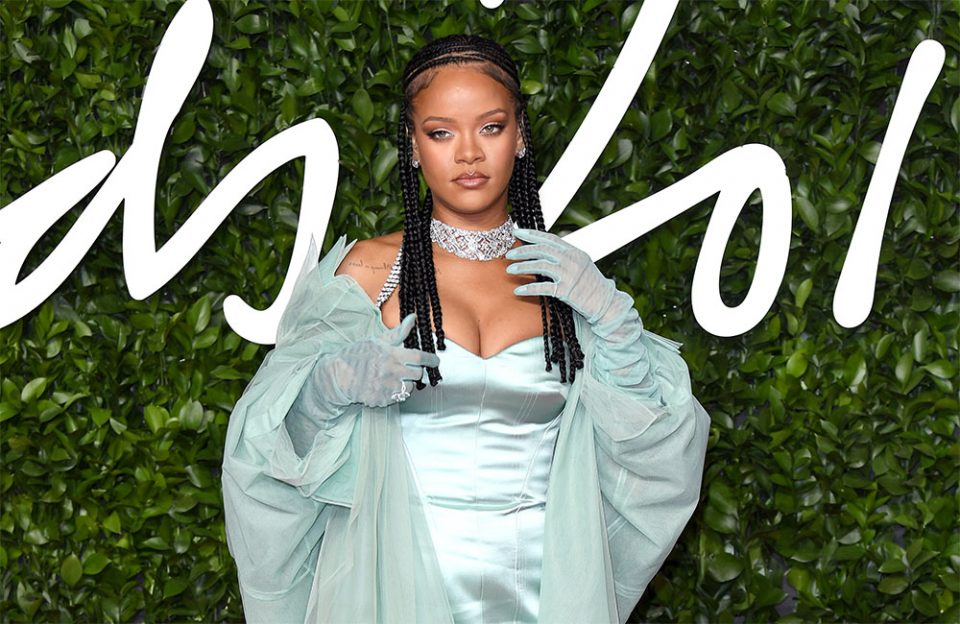 After decades under British rule, leaders in Barbados have announced plans to remove Queen Elizabeth II as the island country’s head of state.

In the address, Mason said the country has hopes to become a republic by November 2021 ahead of the 55th anniversary of its independence.  “The time has come to fully leave our colonial past behind,” she said during the speech.

As news of the announcement broke, Rihanna fans jumped on Twitter to share their desires for the singer to be crowned the next queen.

The singer was born Robyn Rihanna Fenty in Saint Michael, Barbados, and raised in the country’s capital, Bridgetown.

“Why would Barbados want the queen as the head of state when they could have Rihanna,” another poster wrote.

I’m calling it now. Rihanna for queen of Barbados! pic.twitter.com/8wv3h9j2eV

While the prime minister conferred the title of “Ambassador Extraordinary and Plenipotentiary” on Rihanna in 2018, the likelihood that the “Work” singer would take on this new responsibility is slim.

We do know that Ri Ri will always be the unofficial queen of the island.