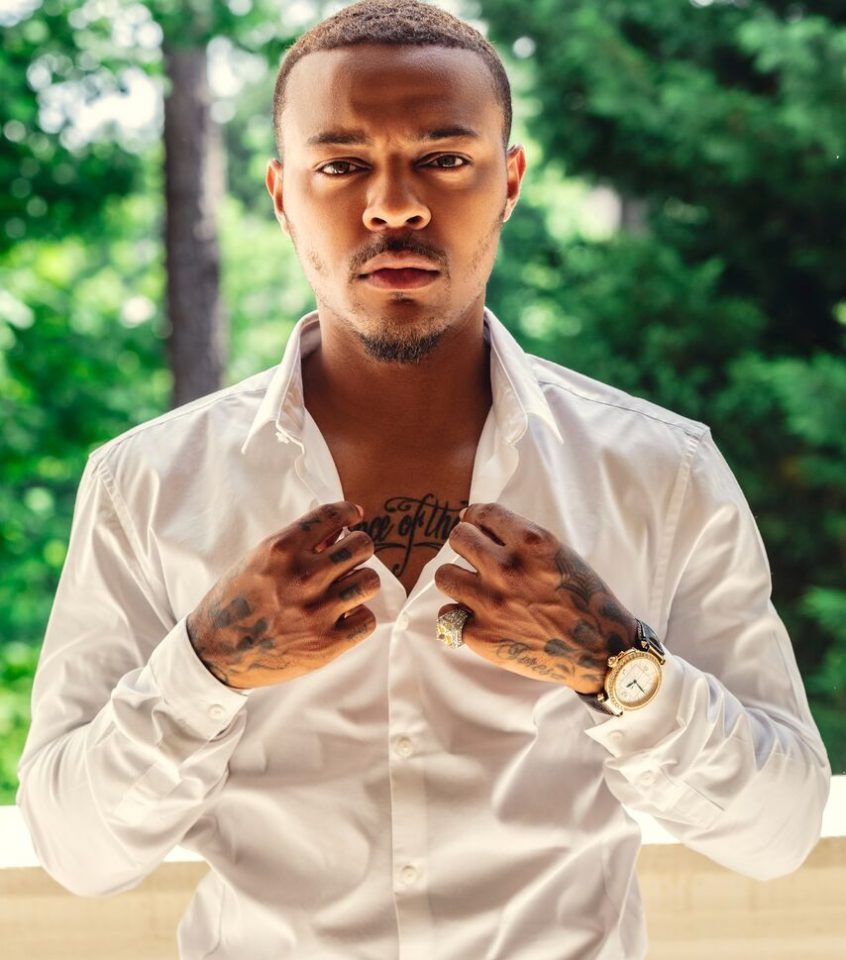 Bow Wow has become a father for the second time.

The 33-year-old rapper — who already has daughter Shai, 9 with former partner Joie Chavis — has confirmed he and Instagram model Olivia Sky have welcomed a son into the world, though the name of the baby and when he was born have not been confirmed.

Bow Wow, whose real name is Shad Moss, shared a photo of the tot on Twitter on Thursday, Sept. 24, 2020, and wrote: “Man you gone take all the girls.”

Man you gone take all the girls. 🤴 pic.twitter.com/tOjqoxQFyu

Sky shared pictures of her son last week in a dog-themed image featuring the baby holding a knitted bone and lying on canine-patterned pillows.

Sky announced her pregnancy in July but would not reveal the father to save herself “a lot of” headaches, but later confirmed it was Bow Wow’s baby when asked directly.

A week ago, the rapper pledged to “step up” for his son in a new track called “Dealing With My Own Demons.”

Addressing Shai, who he told had been “asking about her brother,” he rapped: “I don’t know what to say / That’s gonna be one of them talks we have face to face / I’m looking in his eyes, I’m trying to see me in ’em / I’m peeping on the swag and see the resemblance / Seen the boy three times, why would I lie? / Baby mom brings him through so we can spend some time / And if he’s mine, I’m stepping up / Kobe set that example, you know I send my blessings up / I told you dealing with me was going to be hard to do (facts).”

And he explained the song was his way of speaking about the situation.

He wrote: “I’m finally letting you guys in. dont do interviews really but i put my life in my music the answers are there if you LISTEN carefully”