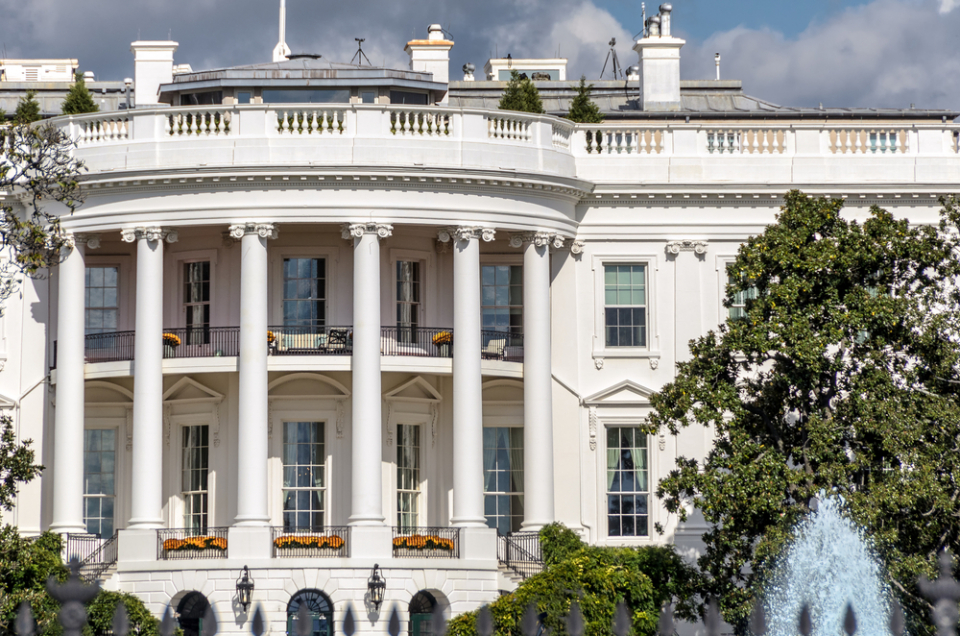 The future of diversity training is in jeopardy.

On Oct. 16, it was revealed that Texas State University decided to “pause” its employee diversity training, according to The Texas Tribune.

The move comes after the White House issued an executive order, which banned diversity training by calling it anti-racism, divisive, and anti-American.

Signed on Sept. 22, the executive order requires federal contractors and agencies, such as state schools and universities, that receive federal grants to discontinue training that contains “any form of race or sex stereotyping” and other “divisive concepts,” which could include discussions of the existence of White supremacy.

According to the order, “[diversity training] is rooted in the pernicious and false belief that America is an irredeemably racist and sexist country; that some people, simply on account of their race or sex, are oppressors; and that racial and sexual identities are more important than our common status as human beings and Americans.”

It appears that the White House is seeking to hide systemic racism and how it continues to affect American society.

Before the executive order was signed by the president, Texas State University offered voluntary diversity training, which included discussions about unconscious bias and microaggressions.

In an email sent to staff on Oct. 5, it noted that federal funds could be withheld if diversity training continued.

“Texas State University receives federal dollars in various capacities including to support pre-college students … college students via Pell [grants], and our faculty via scores of federal grants,” Texas State Univerity’s president Denise Trauth wrote. “Students receive over $260 million in federal financial aid alone…We do not want to jeopardize this critical financial support that so many in our community rely upon.”’

Along with Texas State University, other state colleges and universities are considering to pause diversity training until after the election.