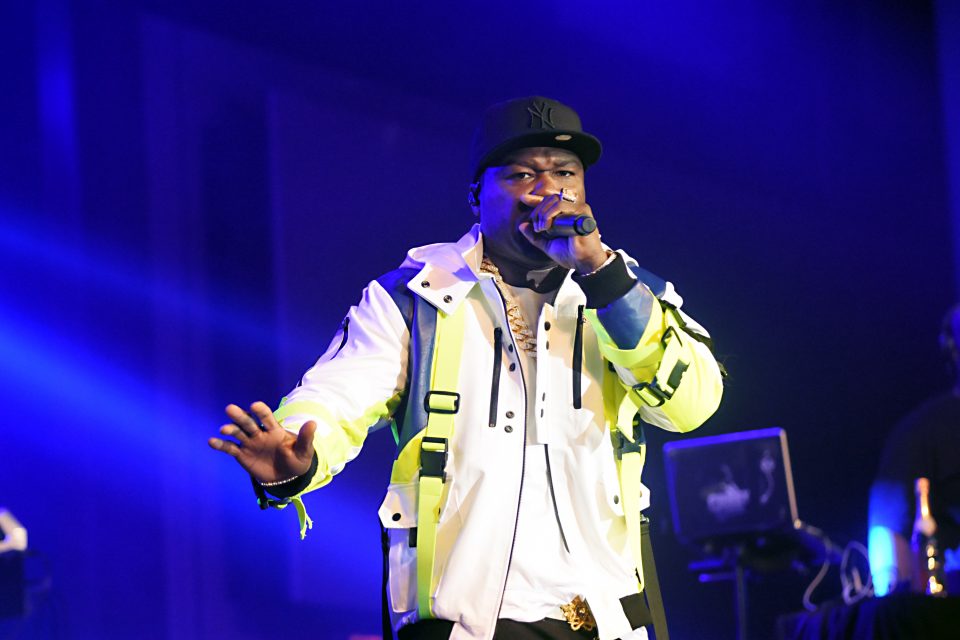 50 Cent’s alignment with the Republican party to save a few coins could cost him more in the long run. On Monday, Oct. 19, 2020, 50 Cent apparently was watching a news station when he shared a photo on social media of Joe Biden’s reported tax rate on the rich.

For the record, Biden said that he would not raise taxes on any person making less than $400,000, meaning it would only apply to the top 1 percent in the United States.

On Oct. 21, the current president posted an image on social media of 50 Cent on the cover of the New York Post with the headline, “50 Cents says: ‘I Don’t Want To Be 20 Cent under Biden tax plan.'”

50 Cent has faced backlash for his decision to side with the controversial president, who has implemented policies that could negatively affect the Black community.

The current administration recently attacked diversity-based training and hiring by the federal government that could hurt Blacks in the workplace. According to The Associated Press, the labor department created a new hotline to investigate complaints about anti-racism training sessions that the current president called “anti-American” and “blame-focused.”

Some fans of “Power” have decided to hit back at 50 Cent by saying they would boycott the hit show.

Well let's see which one of your shows products do we get canceled or put of business. Know your base. Where's Steve Harvey? Exactly #boycott50cent #boycottPower #boycottgunit

I paid more in income tax- in the last 4 years than any other year. How dare you @50cent act selfishly – all you are thinking about is yourself. How much of your money(we made you)have you given to the black community? #boycottPower #cancelpower

This the new @50cent even Carlton think you switched up too much. We won't forget you sold us out even after the election. G Unit gear is trash af as well. Boycott all this waster does. #BidenHarris2020 #boycottpower #boycott50 pic.twitter.com/vALEN7L0bv