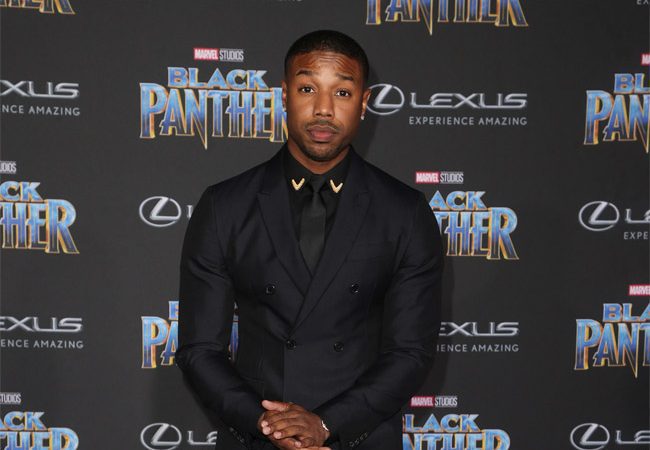 The 33-year-old actor has used his platform to fight for racial equality and, while he believes he owes a debt of gratitude to the generations that have come before him, he wants to “lay down a solid foundation” for the next generation to continue to fight on.

He told Wonderland magazine: “This year has been so revealing and enlightening in so many different ways. It’s like I’m standing on the past generation’s shoulders, I want this next generation to stand on top of mine. I want them to be a little bit taller, see further, speak louder, be better. So in the position I’m in, I’m just trying to lay down a solid foundation for them to stand on.”

Black Panther star Jordan also revealed that he has learned this year “to rely more on my instincts and intuition.”

He added: “I would give that advice to people coming up and the next generation, to use your voice and to speak out on things that you truly believe in. Because win, lose or draw, you can go to bed at night knowing that you lived your truth.”

Meanwhile, it was recently revealed that Jordan is in talks to make his directorial debut with Creed 3, which he will also star in.

Jordan starred as Adonis Creed in the 2015 and 2018 Rocky spin-offs, and Deadline has reported that he is considering directing the new movie, which is being written by Zach Baylin.