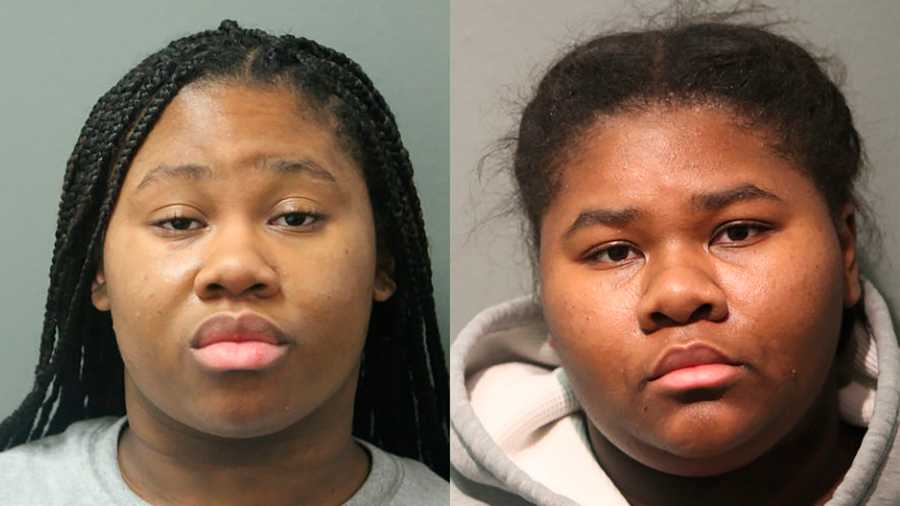 A security guard at a retail store in Chicago allegedly was attacked for enforcing mask requirements to keep people safe from COVID-19.

According to Chicago Sun-Times, the incident occurred on Sunday, Oct. 25, 2020, when the store’s security guard asked sisters Jayla Hill, 18, and Jessica Hill, 22, to use hand sanitizer and wear a mask. The sisters became belligerent and reportedly began to attack the guard.

Jayla Hill began recording the encounter as the security guard asked them to leave the store because they didn’t have a mask. Jessica Hill reportedly picked up a garbage can and hit the security guard in the face with it. She also allegedly pulled out a blade and began stabbing the guard in the neck, back and arms as her sister grabbed his hair. He reportedly was stabbed 27 times during the attack, which was captured by the store’s surveillance camera.

The security guard, who survived the attack, and the store manager were able to keep the sisters inside the establishment until the authorities arrived.

The Hill sisters were arrested and charged with attempted murder and are being held at the Cook County jail without bail.

COVID-19 continues to be an issue in Chicago with 389,000 people testing positive for the novel coronavirus and 9,860 deaths at press time, according to The New York Times.