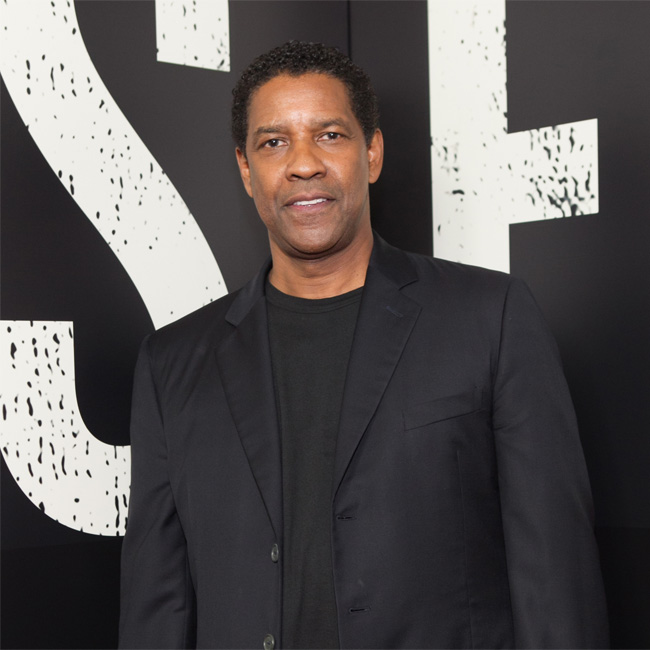 Firefighters were called to Denzel Washington‘s home on Wednesday, Nov. 11, 2020.

The emergency services visited the property in response to reports of smoke coming out of the second floor of the multilevel abode in Beverly Hills, and though there were no flames visible, crews were said to be searching the property for a possible fire in the walls using thermal imaging cameras.

The Los Angeles Fire Department told CBS LA: “The investigation is largely focused on one of several furnaces in the home that may have been recently serviced.”

Fire officials confirmed all occupants of the property were safely evacuated, though it is unclear if the 65-year-old star was there.

Washington and his wife Pauletta welcomed their son John David and daughter Olivia back to their Los Angeles home this year so they could quarantine together amid the coronavirus pandemic, while their other children Malcolm and Katia live nearby.

John David previously said: “I’ve been loving it. My folks are good housemates. They’re fun. I actually feel like the parent sometimes.”

However, the Tenet actor admitted he had an “existential crisis” when he repeatedly lost to his brother at Connect Four.

Explaining how Katia has brought giant outdoor Connect Four over when they’ve had barbecues, he said: “I found it a little weird because my brother beat me like 10 times. It almost depressed me because I used to be so good at strategy. This Connect Four thing gave me a whole existential crisis…”

John David has taken some positives about the current situation as he’s learned a lot about himself due to having so much time to reflect.

He explained: “Mostly the importance of communication, and really taking my time with things… The conversation about patience has been brought up quite a lot in this, exercising that skill. Having patience has to be a skill.”