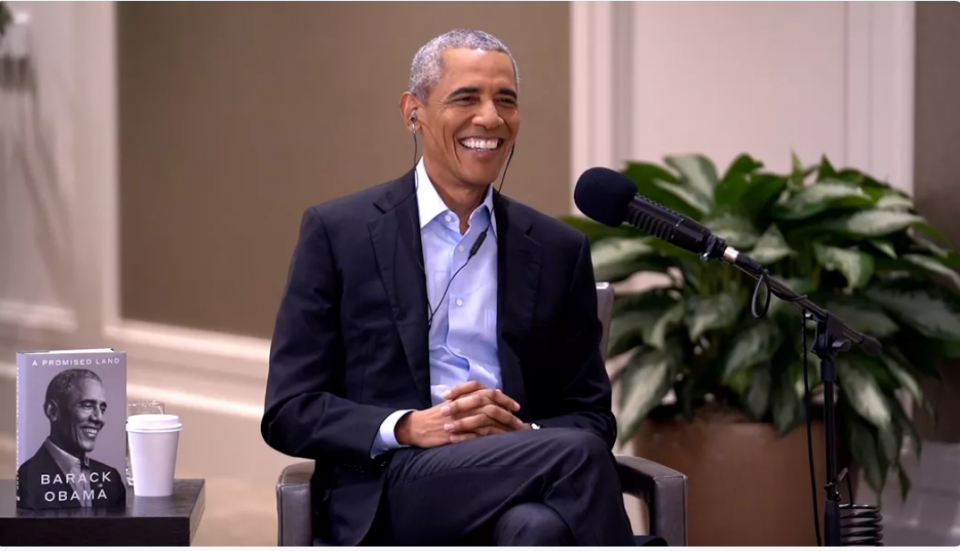 Barack Obama has heard the whispers from a percentage of Black people that he didn’t do enough to alleviate the societal ills that have traditionally plagued African Americans.

The 44th president, who is now 59, sat down with “The Breakfast Club” for a comprehensive interview on his time in the White House and the subsequent years under the current administration.

“I understand it because when I got elected, there was so much excitement and hope,” Barack began. “And I also think we generally view the presidency almost like a monarchy in the sense of, [people think] once the president is there, he can do whatever needs to get done, and if he’s not doing it, it must be because he didn’t want to do it.”

Envy then interjected with: “We see it with Trump because he does whatever he wants to do.”

Obama immediately retorted with a little shade towards the current president, saying, “right, because he breaks laws or disregards the constitution.”

Obama continues, saying: “I think that anybody that goes into public life, they need to understand, you’re going to get criticized — ’cause that’s just the nature of it,” he continued. “If you don’t want that, then you shouldn’t be in that business. The good news for me was that I was very confident about what I’ve done for Black folks because I have the statistics to prove it.”

Flip the page to listen to the hour-long interview the president had with “The Breakfast Club.”