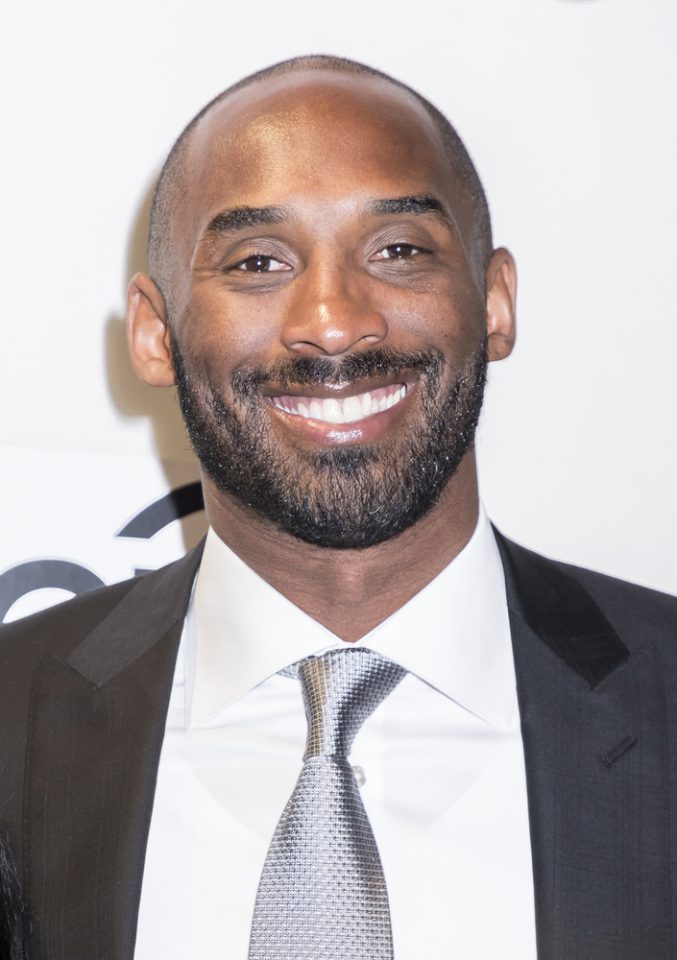 The Los Angeles Lakers were presented with their championship rings this week as the NBA season kicked off on Tuesday, Dec. 22.

The blinged out rings contain over 16 carats of diamonds and a black mamba snake around each player’s jersey number honoring the fallen legend’s nickname, “Black Mamba.” The ring also comes with a removable top that pays tribute to retired Laker greats like Magic Johnson, Kareem Abdul-Jabbar, Jerry West and Elgin Baylor. Kobe’s #8 and #24 jerseys are also molded into the ring. The rings were crafted to pay tribute to the late basketball star and Laker Kobe Bryant who died in a helicopter crash earlier this year along with his daughter Gianna and seven other people.

Jeweler Jason Arasheben, known as “Jason of Beverly Hills,” told ESPN, “We created a removable top that exposes the rafters that are up in Staples Center with [jerseys of] all of the retired Laker greats, with a special emphasis put on Kobe’s No. 8 and No. 24 jersey, and it’s set on a snakeskin-texture background.”

The ring also contains 17 purple amethyst stones inside the Lakers “L,” honoring the team’s 17th championship. LeBron James was ecstatic about receiving his ring and posted a picture on Instagram of Kobe looking over him in admiration as they brought home another chip. He wrote, “What I felt last night when I grabbed that ring from the case. Love and miss you my brother!” 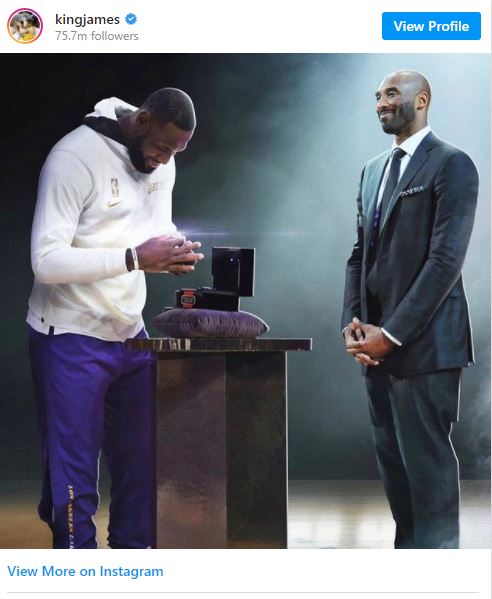 The Lakers defeated the Miami Heat in a 4-2 series in October. In related news, King James was awarded the Associated Press’ Male Athlete of the Year Award. He was recognized for his accomplishments on the court and his fight to bring attention to racial injustices and inspiring people to vote. James said in a statement to The Associated Press,

“I still know what I do on the floor, and obviously, I give everything to the game. But I can make a greater impact off the floor right now, more than I can on the floor. And I want to continue to inspire people with the way I play the game of basketball. But there’s so many more things that I can do off the floor to help cultivate people, inspire people, bring people together, empower them.”

Spoken like a true champion. Check out the ring below. 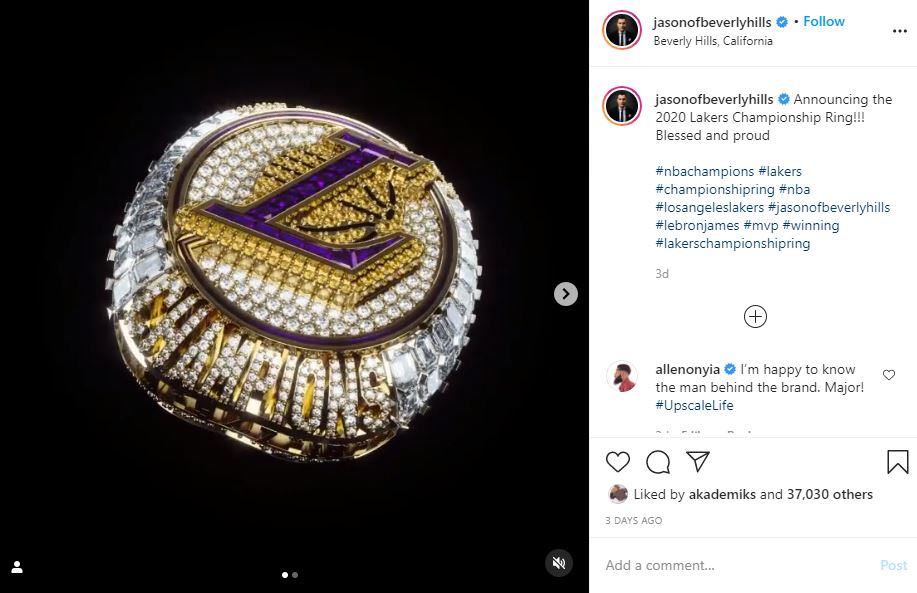 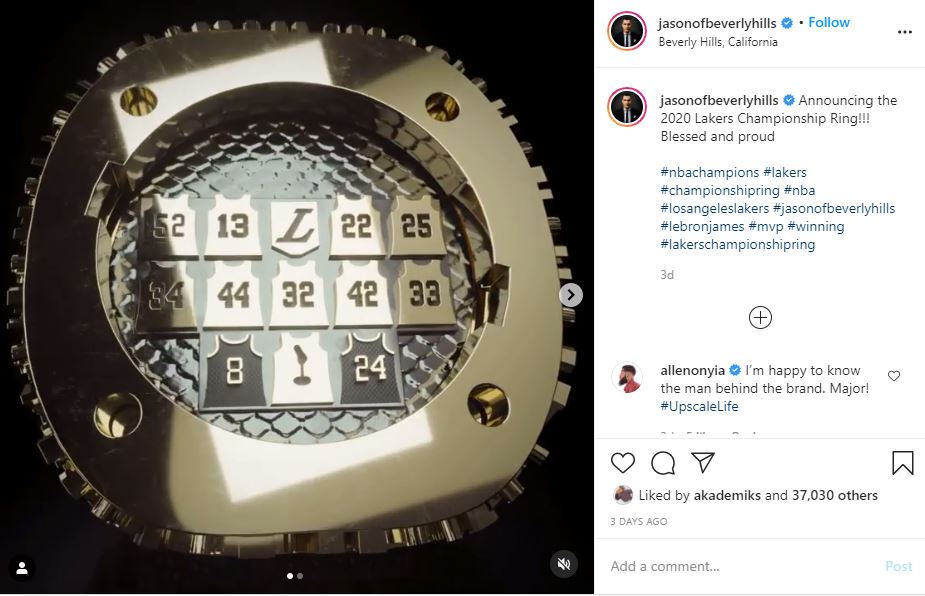