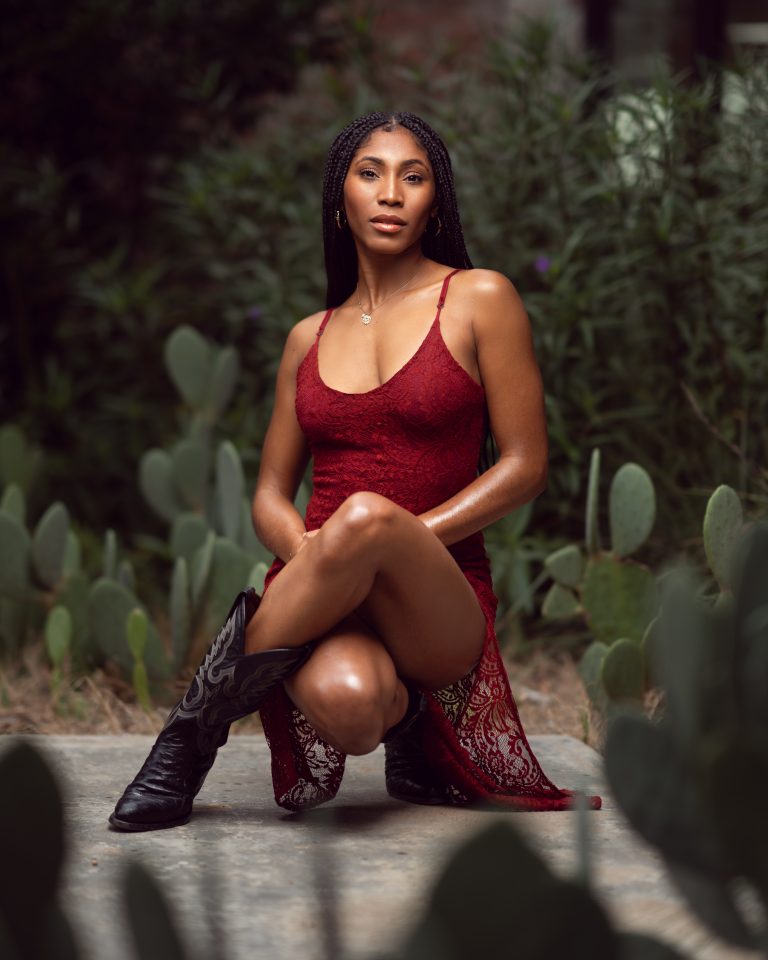 Rolling out publisher and CEO Munson Steed recently sat down with actress, dancer and singer Amber Pickens during a segment of “Star Studio.” The 2015 graduate of The Juilliard School who grew up in Dallas, Texas, made her choreography directing debut in the film Passing, which premiered Saturday, Jan. 30, at the 2021 Sundance Film Festival. Set in 1920s Harlem, the film stars Tessa Thompson and Ruth Negga. In addition to her work in theater, TV and movies, Pickens recently finished work on a new coloring book, Blooming in Motion, which celebrates Black history in the performing arts through dance and will be released Tuesday, Feb. 2.

Tell us about your journey before Sundance and what the last five years have been like for you.

Just busy with a lot of theater. I never thought that I would have started my career in musical theater, so early on I always imagined it being more of my dance companies and then TV, film and working my way up to musical theater. But I guess God had a completely different plan for me. So, I was like, here we go.  I’ve been doing a lot of musical theater ever since I graduated from Juilliard in 2015.

Who was your first dance teacher?

That’s tough. My main dance classes even before Debbie Allen’s camp was Concord Church. It was actually Michelle Briscoe [who] really got me excited about dancing. She took praise dance to a whole different level. Then when I met Debbie Allen in fourth grade. It definitely opened my eyes to the world of dance and beyond. Miss Allen always talked about how dance could open doors for us, but it doesn’t stop there. So, she started planting the seeds of directing and choreographing and producing and building for our communities and always making sure that we’re not just thinking about ourselves, but [also] thinking like so far beyond just performing and always finding a way to give back. So there I learned flamenco, African, jazz, tap, more ballet, more modern, I mean, everything, and she introduced us to teachers from all around the world. … It was such a beautiful experience, and it changed my life in such a powerful way.