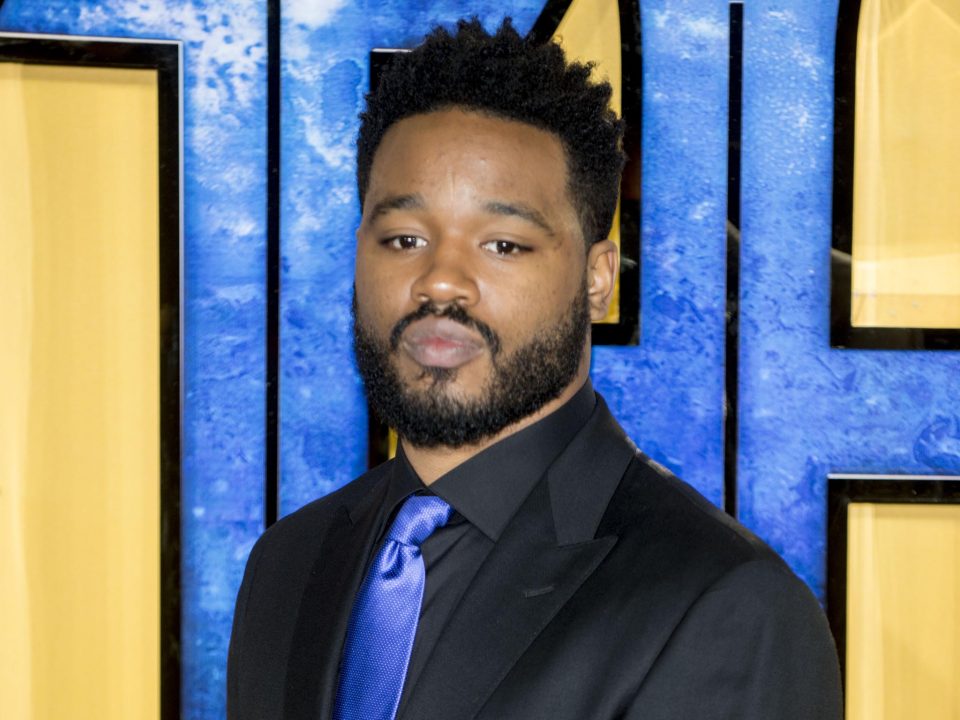 Ryan Coogler just tightened his grip even harder on Hollywood and signed a five-year overall exclusive television deal with his company, Proximity Media, and The Walt Disney Company.

The Black Panther director will develop new television shows for the studio and the first project will be a drama based in the Kingdom of Wakanda for Disney+.

Coogler, who’ll be directing Black Panther 2 later this year, spoke on his extended partnership with Disney in a statement, saying, “It’s an honor to be partnering with The Walt Disney Company. Working with them on Black Panther was a dream come true. As avid consumers of television, we couldn’t be happier to be launching our television business with Bob Iger, Dana Walden and all the amazing studios under the Disney umbrella. We look forward to learning, growing, and building a relationship with audiences all over the world through the Disney platforms.”

Bob Iger, Executive Chairman, The Walt Disney Company, added, “Ryan Coogler is a singular storyteller whose vision and range have made him one of the standout filmmakers of his generation. With Black Panther, Ryan brought a groundbreaking story and iconic characters to life in a real, meaningful and memorable way, creating a watershed cultural moment. We’re thrilled to strengthen our relationship and look forward to telling more great stories with Ryan and his team.”

The Coogler directed Black Panther pulled in over $1.3 billion worldwide and was the first action superhero film to earn a best picture nomination at the Oscars. The sequel was scheduled to begin shooting last March but was postponed due to the corona pandemic.

Letitia Wright, Lupita Nyong’o, Winston Duke and Angela Bassett will be returning to the set when the film is expected to begin shooting in July. The producers of the film have already confirmed that they won’t be replacing the late Chadwick Boseman’s role of T’Challah in the film either, which is expected to be in theaters on July 28, 2022.