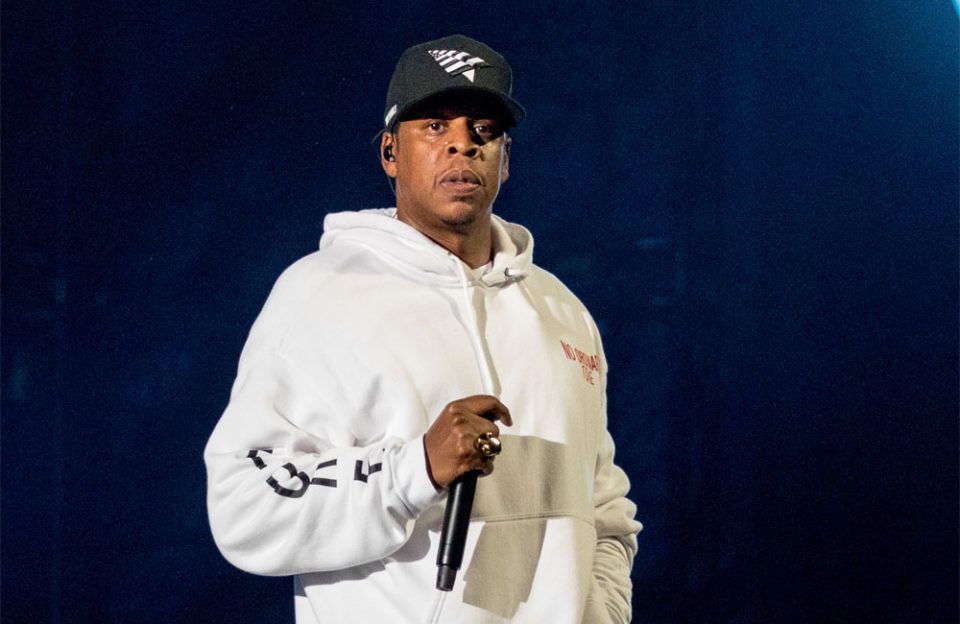 Jay-Z , Twitter and Square CEO Jack Dorsey have pooled their resources together and established a bitcoin endowment.  The endowment will be called ₿trust and initially focus on developing the crypto currency in India and Africa.

“JAY-Z/@S_C_ and I are giving 500 BTC to a new endowment named “₿trust to fund #Bitcoin ₿development, initially focused on teams in Africa & India. It’ll be set up as a blind irrevocable trust, taking zero direction from us. We need three board members to start, ” Dorsey announced in a Twitter post on Friday.

Their initial investment of 500 bitcoin is worth around $23.6 million. According to CNN, Bitcoin is already in Dorsey’s portfolio. His other company, Square, bought 4,709 bitcoins in October 2020, equal to $50 million at the time.

Back in December, Bloomberg reported that the two bosses were in talks to possibly buy Tidal from the rapper although no more information was released.

In related news, Hov took over the airwaves once again this week with his Nipsey Hussle collaboration “What It Feels Like” off the Judas and the Black Messiah soundtrack. The track features an eight- year-old, but timeless verse from the late California MC and Jay addressing what’s going on in America racism in America.

Jigga spoke about how he became involved with the film to GQ, explaining, “My relationship with Ryan [Coogler] who I consider my little bro, [is what] brought me to the movie.  And once I saw it, I was blown away by what [director] Shaka King brought to the table. I think I finished the song in the next day or two. Like Chairman Fred Hampton said, ‘You can kill a revolutionary, but you can’t kill the revolution’…Every time you take one of our loved ones, their spirit and soul and ideas inhabit millions.”

Jay also revealed to GQ that he wouldn’t be making any money off the song, stating, “My fee, went half to the Nip estate, half to the Hampton House.”

Check out “What It Feels Like” by Nipsey and Hov on the next page.