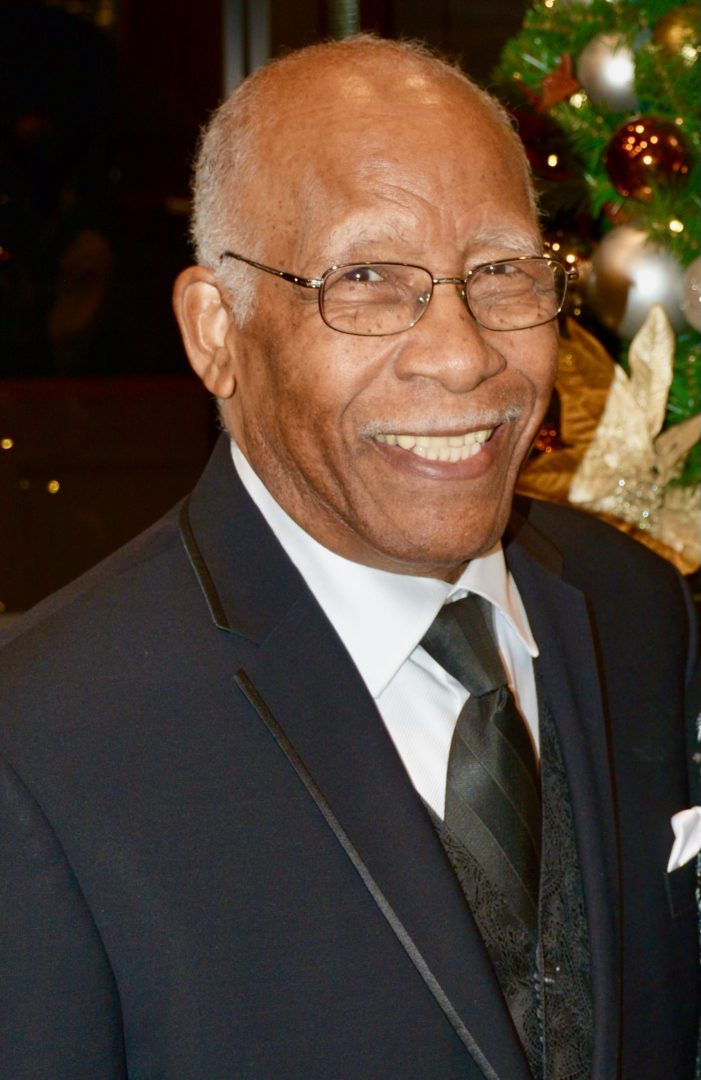 Banks began his spiritual journey at a young age. By the age of 12, the Alabama native was already sharing Bible stories with younger children and traveling with his mentor to remote parts of Birmingham to give his testimony to adults. During one of their trips, Banks recalled an elderly man reciting a verse that Banks would never forget: “My people are destroyed for lack of knowledge” (Hosea 4:6). That made a great impression on young Banks, and he dedicated himself to God and to bringing the knowledge of God’s word to Black people.

After receiving degrees in theology and biblical studies from Moody Bible Institute, where he was recognized as an alumnus of the year, and Wheaton College, where he also previously served on the board of trustees, Banks began working for Scripture Press Inc., where he specialized in literature distribution for Black churches nationwide. However, he discovered that many African Americans were not interested in the biblical curriculum because they did not see themselves represented in it.

In 1970, he founded Urban Ministries Inc. It was a revolutionary concept at the time to portray positive images of African Americans in the biblical experience. During its first 12 years, UMI operated out of the basement of Banks’ home on the South Side of Chicago at 99th and Green streets. In fact, Banks marketed his first Sunday School curriculum, InTeen, to churches out of the trunk of his car. Over the next few decades, his company grew to serve more than 1 million Sunday School and Vacation Bible School participants across the world, as well as offer materials for adult education.

Over Banks’ 50 years of leadership, UMI has grown to become the largest independent African American-owned and operated religious publisher. UMI materials include Sunday School curriculum, Vacation Bible School resources, books, videos, music and Urban Faith magazine, all of which depict or speak to people of color in the context of their culture.

Donations and gifts should be directed to Circle Y Ranch Bible Camp in Bangor, Michigan.