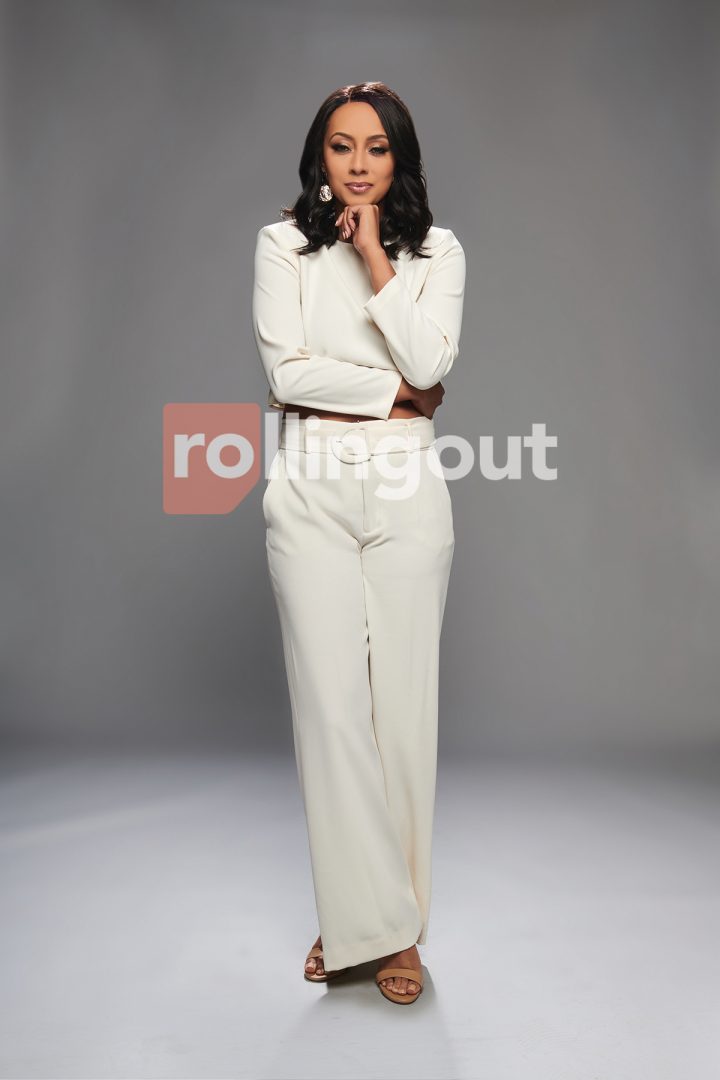 It was supposed to be a joke.

The holidays were near. She was on set, having a good time, admiring her makeshift figure, when she decided to snap a picture of her swollen belly. She posted the shot along with an upside-down smiling emoji, followed by a smiling-faced emoji with those heart thingies scattered about its grill.

No sooner than she hit send, her followers lost their collective minds, wondering how Keri Hilson was pregnant all of a sudden.

“It was like a social experiment to me because I didn’t realize when I did it that people would really believe it,” Hilson explains.

In the very next picture, 30 seconds later, she tagged multiple people from the set, along with the name of the film she was working on, “Seven Deadly Sins: Lust,” but it was too late. The post was in the midst of going viral. No one was interested in looking at the next post, not even fellow celebs like Meagan Good, with whom she starred in Lifetime’s “Love by the 10th Date” in 2017, 2 Chainz, or 18,000 other followers.

“It was jarring. And honestly, I still get comments like, ‘Hey, so wait, you’re not pregnant?’ I just couldn’t resist. I felt like I looked so cute pregnant. I had to snap selfies, and I posted them right on set.”

Not for nothing, Hilson was in acting mode, as she has been for the past several years since admittedly dealing with a depression battle over that heavily publicized feud with “the hottest chick in the game.”

Not surprisingly, in between songwriting and other music-related projects, she’s begun to build an impressive résumé as an actress. She dove headfirst into the movie industry pool, making three films — “Don’t Waste Your Pretty,” “Seven Deadly Sins: Lust” and “For the Love of Money” — while searching and ultimately finding herself all over again in the midst of a global pandemic — a feat at which she still marvels.

“Pandemic films are different,” says the Decatur, Georgia-bred beauty. “We are being tested a few times a week, every other day to be frank. So it’s Monday, Wednesday, Friday, some Saturdays and Sundays, … but you’re in there three to four times a week. And that made it difficult because, obviously, some people are getting false positives. Some people are getting real positives and lose the job, and they’ve got to be replaced. They have to rehire someone to come in and pick up where that person left off no matter where we are in the film. So there were quite a few COVID-related delays on all the projects that I’ve done.”