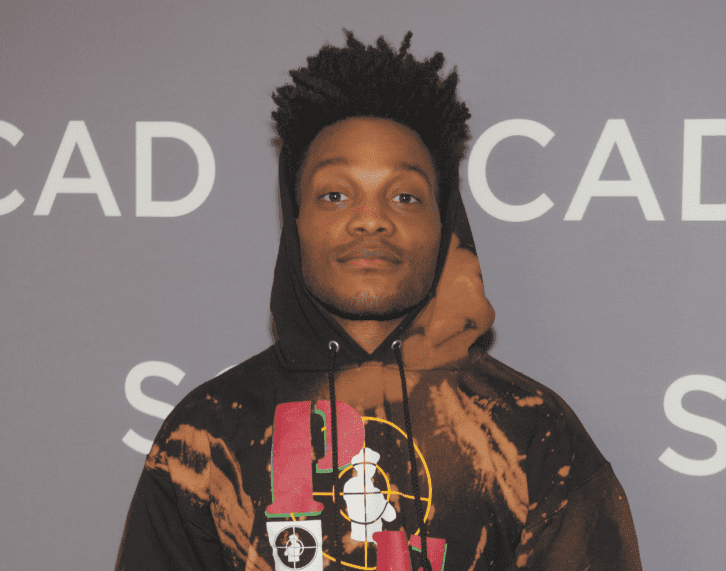 Comedian Jermaine Fowler has been riding a wave of success with Coming 2 America scoring the biggest opening streaming weekend in the past year when it debuted on Amazon Prime on March 5. The comedian plays Murphy’s son in the sequel and previously voiced characters on “Family Guy” and “BoJack Horseman.”

Fowler continued praising both movies and also revealed that he wouldn’t mind seeing a mashup of the two films. Murphy has previously stated that director Ryan Coogler approached him in the past about doing a sequel to Coming to America starring Michael B. Jordan which he passed on.

“But generationally, one came before the other and it was Coming To America. I would love to see a Coming 2 America and Black Panther crossover; that would be dope. A Zamunda and Wakanda crossover film would be awesome, with Eddie and Michael B. Jordan finally doing a film together,” Fowler said.

Fowler also detailed another hilarious moment in the film with the magazine when he performed his rendition of a Prince classic.