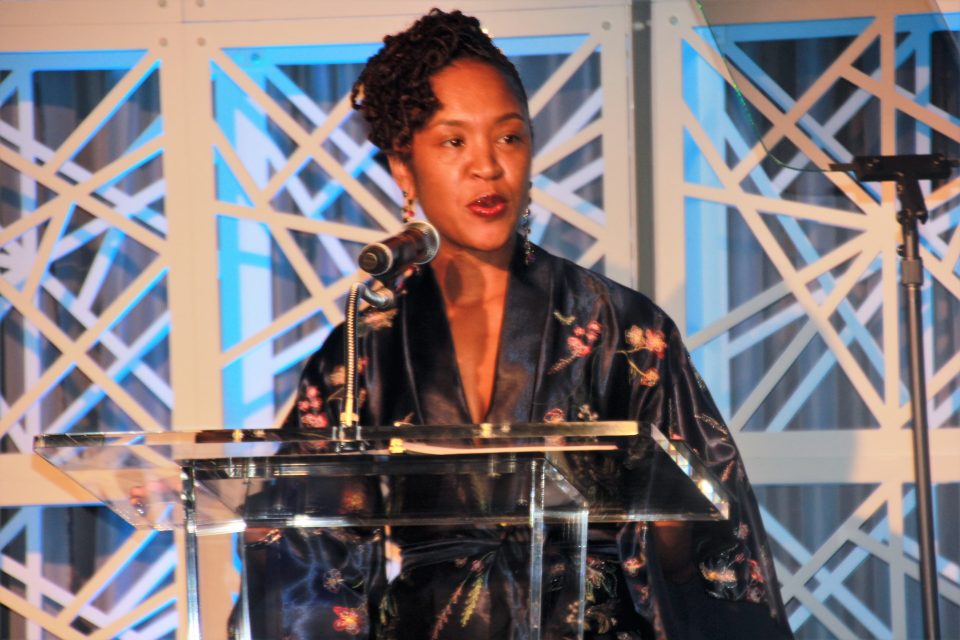 Ambassador Andrew Young has made sustaining his vibrancy and ebullience after 60 years as a major Atlanta fixture a true art form. It was quite the scene to watch this quiet force of nature sit at the head table and draw in a steady succession of admirers, many of whom are influential in their own right, just to shake Young’s hand as if it was a source of energy and warmth.

It is quite apropos, therefore, that Young, one of the major bastions of modern Atlanta’s sociopolitical and civic life, would be exalted at the National Black Arts Festival’s ASCEND Benefit and Horizon Awards.

Young was bestowed the 2021 Luminary Award, while legendary music impresario Kevin “Coach K” Lee of Quality Control Music was handed the 2021 Trailblazer Award during the gala at the swanky Garden Works.

Lee constructed his legacy by managing two of hip-hop’s biggest acts, Jeezy, who earned two No. 1 albums on the Billboard 200, and Gucci Mane, who peaked at No. 2 on Billboard’s rap albums chart. QC now works with superstar acts such as Cardi B, Lil Baby and City Girls.

While Coach K pondered the circuitous nature of life, as he used to accompany his mother to NBAF events as a teen, Young explained how art and righteous rebellion are inextricably intertwined.

“Every level of society, from the bankers to the college presidents to the folks on the street, we organized. The most important Black art in this town for me, in the beginning, was organizing the neighborhoods so people understood they were part of an arts community,” Young said. 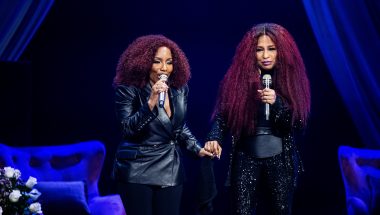 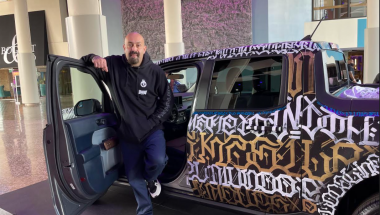 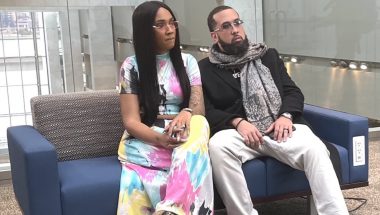 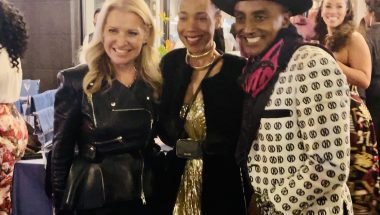 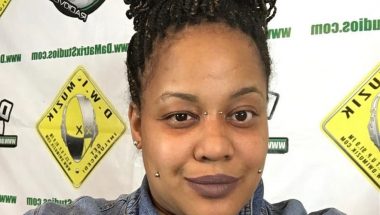 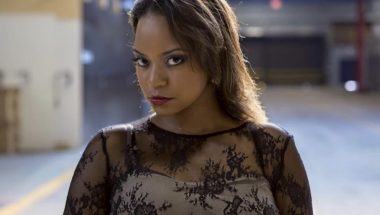