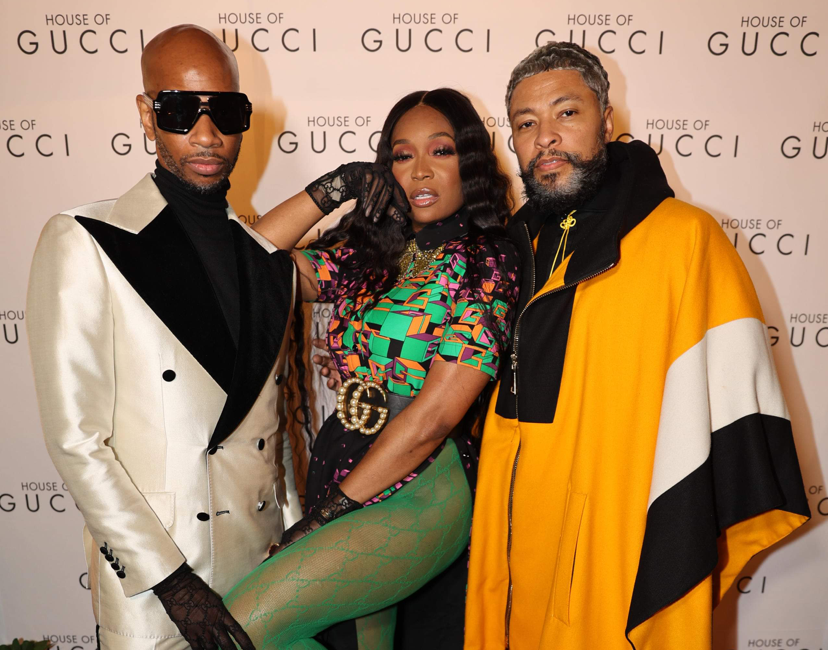 Ridley Scott’s House of Gucci is a shocking tale of family ties gone bad, and a captivating love story that turns dark, but the film also gives a crash course on one of the world’s most elite fashion houses. The Atlanta premiere was hosted by a Gucci-swathed and newly “peached” Marlo Hampton along with Atlanta Fashion Week (ATLFW) founder Angela Watts, and several Black designers on the cusp of national stardom despite operating within a very elitist and often racist industry.

While Lady Gaga, Adam Driver and the legendary Al Pacino delivered Oscar-worthy performances, the historic demise of the Gucci family was a shocking tale for many fashionistas who have held the brand in high esteem over the last century.

“The film focused on family and to me that was a great opportunity to showcase our ATLFW family and to remind the fashion community about the many Black designers who are just as creative if not more who are often underrepresented,” said ATLFW founder, Angela Watts.

Watts recruited ATLFW designers Kenya Freeman, Octavius Terry and Reco Chapple to present at the Atlanta premiere of House of Gucci, an act that wasn’t lost on Foreman.

Freeman, who has experienced mainstream success with several collaborations including a socially driven one with SHEIN.com and most recently with Torrid for full-figured women, believes the moral of the story is that nothing is ever perfect.

“The saddest part of the story for me is that no one from the Gucci family is involved today. Money and scandal often go hand in hand, but for me, I now look at things from the business side. I think it’s important for our community to see who we are investing our money in — and sometimes when you see the real, you realized you should’ve been investing in yourself all along.” 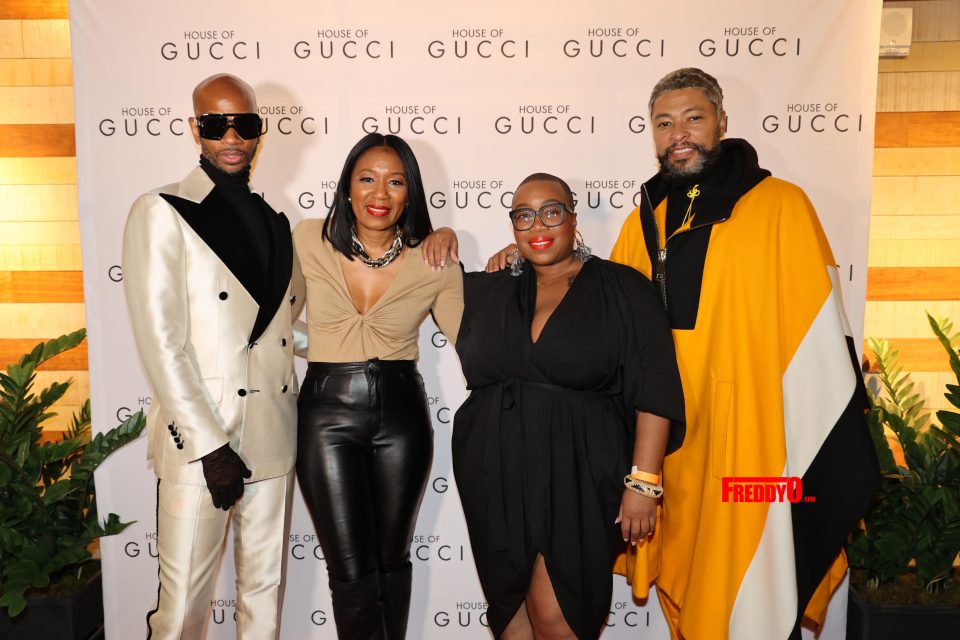 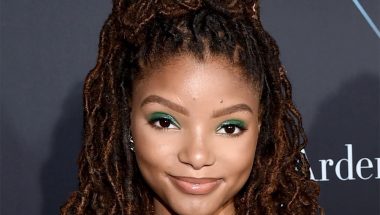 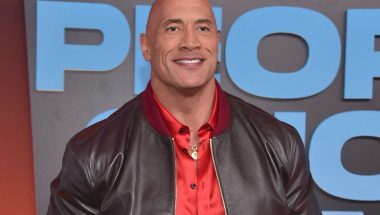 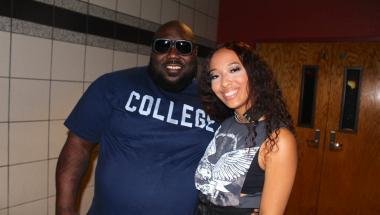 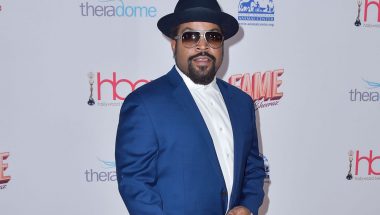 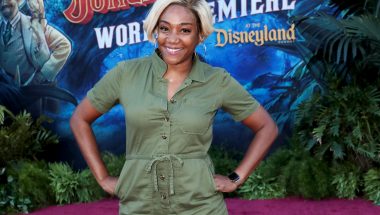 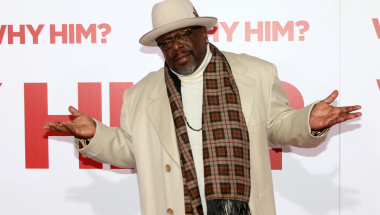