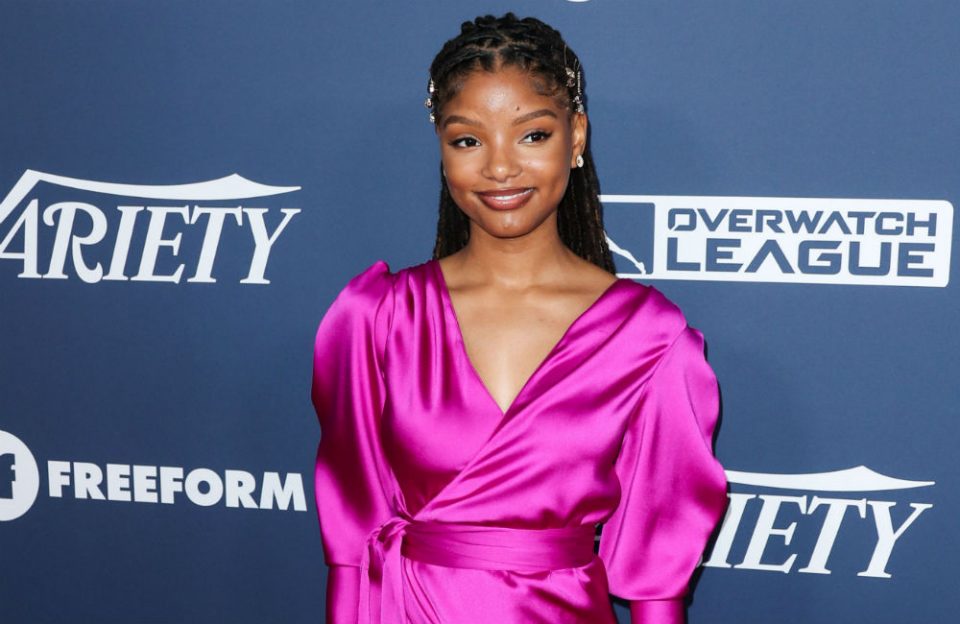 For weeks, the DDG and Halle Bailey dating rumors have been picking up traction. The two may have been trying to keep it a secret from social media, but they’ve been seen in the same location numerous times in the past few weeks.

First, there was a picture floating around of Bailey at DDG’s house on Christmas. The next week, they were spotted sitting together at Usher’s concert, and afterward, they took a picture with the artist.

Over the weekend, DDG posted an Instagram picture in a snowy location. He had also been posting stories of him snowboarding. A few hours later, Bailey posted pictures of her in a similar snowy location. A coincidence?

It seems as if DDG is trying to keep this relationship out of the public eye after his previous one with Rubi Rose didn’t end very well.

The Bailey sisters have both been the subject of dating rumors recently, with Chloe being seen with Gunna on numerous occasions. They also have a newly released song together on Gunna’s new album, Drip Season 4. 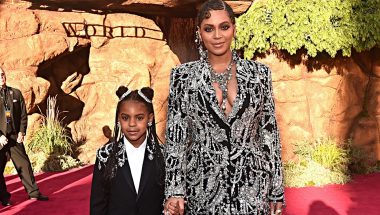 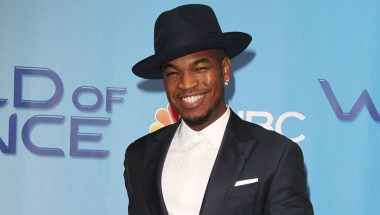 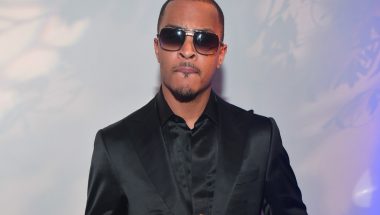 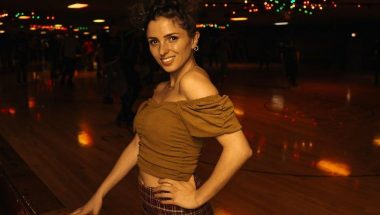 Singer KELS: The soul of Pittsburgh 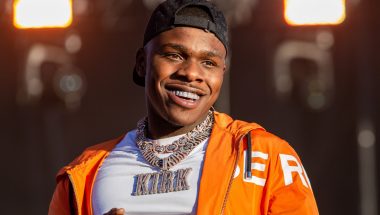