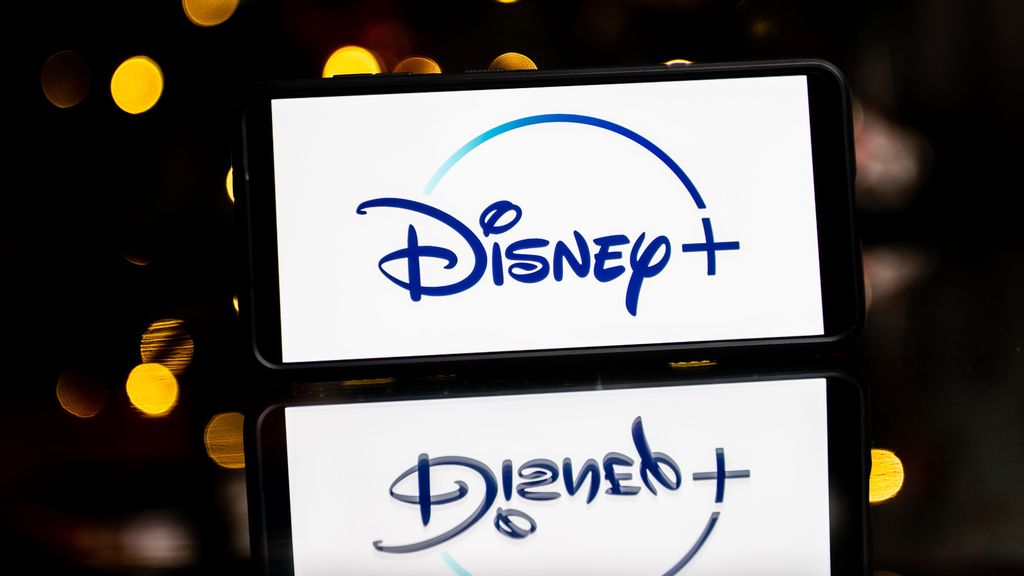 “Nothing can replace the ability to connect, observe, and create with peers that comes from being physically together, nor the opportunity to grow professionally by learning from leaders and mentors, Mr Iger said in a memo to employees seen by the BBC.

“It is my belief that working together more in-person will benefit the company’s creativity, culture, and our employees’ careers,” he added.

In the email obtained by CNBC, Iger was said to have told employees that they must return to corporate offices four days per week starting March 1, saying that in-person collaboration was irreplaceable.

“As I’ve been meeting with teams throughout the company over the past few months, I’ve been reminded of the tremendous value in being together with the people you work with,” Iger wrote in the email originally reported on by CNBC.

He pointed to the “tremendous value in being together with the people you work with” as he explained his reasoning for the change, noting he has been holding meetings with various teams across Disney since returning to the company.

“As you’ve heard me say many times, creativity is the heart and soul of who we are and what we do at Disney. And in a creative business like ours, nothing can replace the ability to connect, observe, and create with peers that come from being physically together, nor the opportunity to grow professionally by learning from leaders and mentors.”

The new company policy was put into place six weeks after Iger replaced former Disney CEO Bob Chapek. Iger has vowed to work closely with the Disney board of directors to groom a successor to take over the firm after his two-year term as CEO expires.

Iger’s email, obtained by FOX Business, informed Disney employees of the policy change going into effect March 1. At that time, those “currently working in a hybrid fashion will be asked to spend four days a week on-site, targeting Monday through Thursday as in-person workdays,” according to the email. Iger was brought back by the company’s board to steer it through a tough period after its share price plummeted and the Disney+ streaming service continued to run at a loss.

His return came less than a year after he had retired from the company. He previously headed Disney for 15 years.

Iger replaced Bob Chapek, who took over as chief executive in February 2020.

Chapek’s tenure as the boss of Disney included the shutdown of its theme parks due to Covid restrictions.

Other components of his predecessor’s that Iger already reversed include the dismissal of Kareem Daniel and the restructuring of Disney’s Media and Entertainment Distribution (DMED) division.

Produced in association with Benzinga.