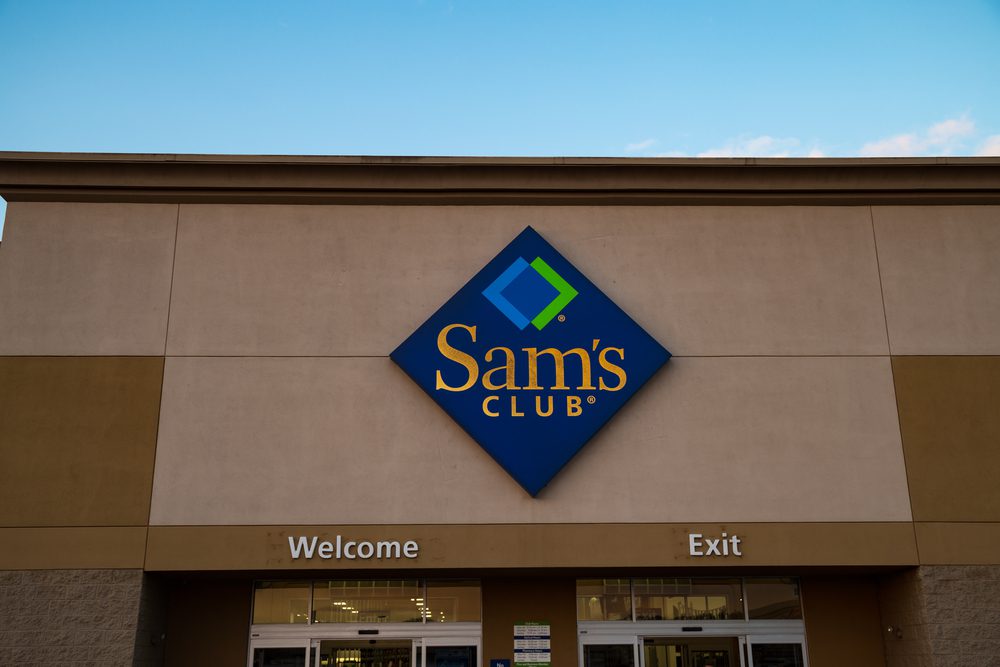 Georgia’s South DeKalb County residents want to know why all the businesses are leaving when they were led to believe creating a new city like Stonecrest, Georgia would bring economic development and prosperity. Still, the stores are leaving, banks are closing and dollar discounts are moving in all over the place. The remaining businesses in the […]

Blacks don’t need to be lectured on patriotism 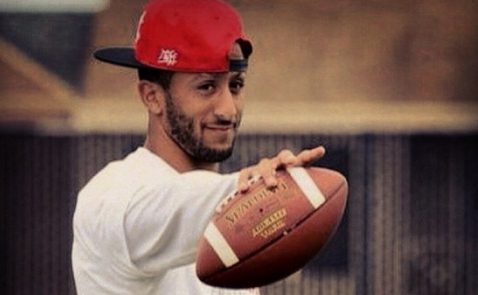 The right to protest police brutality.

The public trust continues to be eroded, due process is a right of all citizens 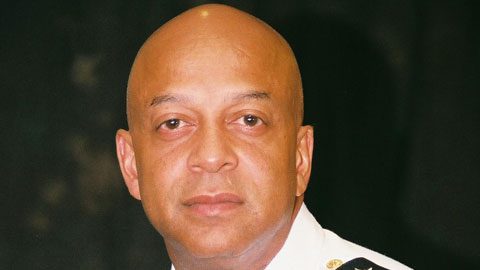 I have never met Sheriff  Jeff Mann of DeKalb County and I do not know him. In addition, I did not vote for him in the last election. Mann was initially elected in July 2014 to complete Brown term in a special election. In 2016 he won his own four-year term. I do not defend […]