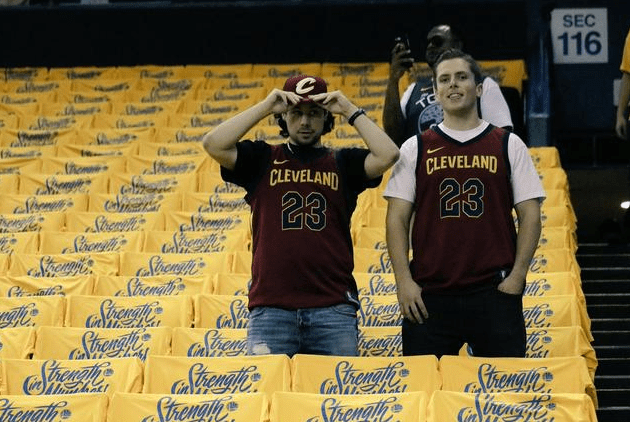 How legalizing sports betting will impact the $4.8B industry 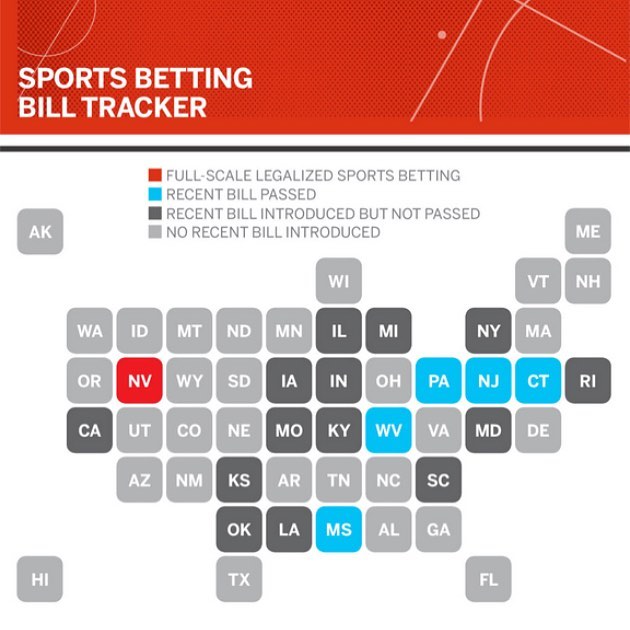 LeBron James is much more than an athlete 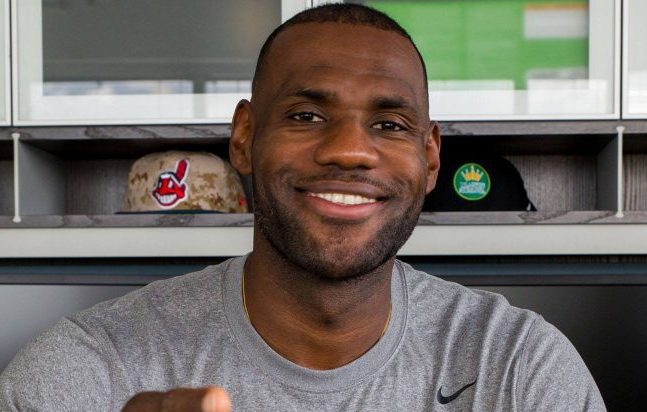 What began as a slogan for Lebron James years ago has become a reality. We are all witnesses to his greatness. Every game James plays it appears that he makes NBA history. James is seventh in scoring in the history of the NBA, and in his 15th season has accomplished legendary feats. At age 33, […]