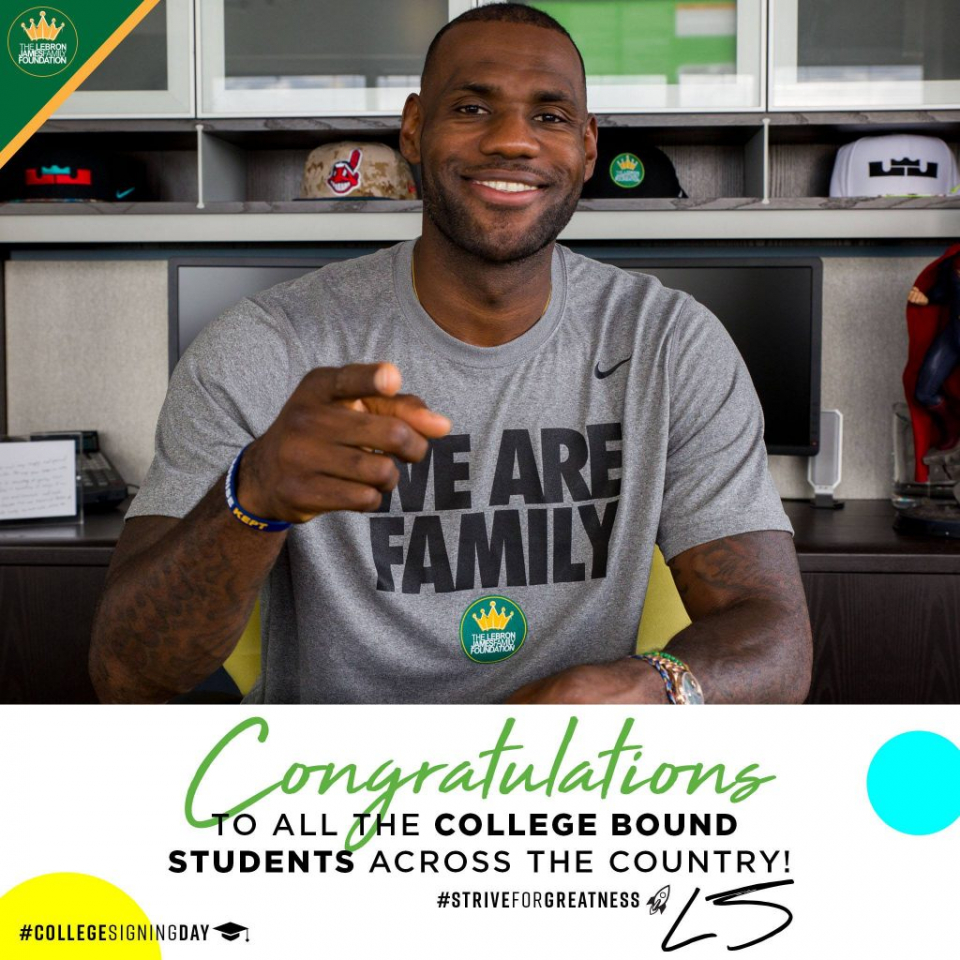 What began as a slogan for Lebron James years ago has become a reality. We are all witnesses to his greatness. Every game James plays it appears that he makes NBA history. James is seventh in scoring in the history of the NBA, and in his 15th season has accomplished legendary feats.

At age 33, he just finished a season in which he played all 82 games, averaged 27.5 points per game and 9.1 assists, in addition to 8.6 rebounds. After having almost half of his roster traded away before the NBA deadline, James still managed to lead his team to a top-five seed come playoff time. The Cleveland Cavaliers just finished a tiring first round series win against the Indiana Pacers. In doing so, James averaged 34.4 points per game, 10.1 rebounds, and 7.7 assists.

His first time ever going the distance in the first round of the playoffs, James showed an incredible amount of leadership and willingness to carry his team to the next round. If he plays at least five more seasons with this same level of production, he might be on pace to be the all-time leading scorer in the NBA.

From James’ partnership with Nike, to his investment in Liverpool, he is well ventured off the court, as well.

However, what is most impressive about James is his ability to give back to the community. The Lebron James Family Foundation partners with local schools and most recently the University of Akron to better change the lives of youth through educational programs.

The program, called I Promise, made groundbreaking news three years ago when it was announced that they would spend $41M to send kids to college for free. The University of Akron is even renaming its education department to the Lebron James Family Foundation College of Education. The first students eligible for the scholarships will be the graduating class of 2021, and James is quoted as saying that he truly believes in the kids’ futures.

James is not only a superstar athlete but also a leader off the court. We really are all witnesses.