‘The Get Down’ star Shameik Moore gets fly in spring fashion 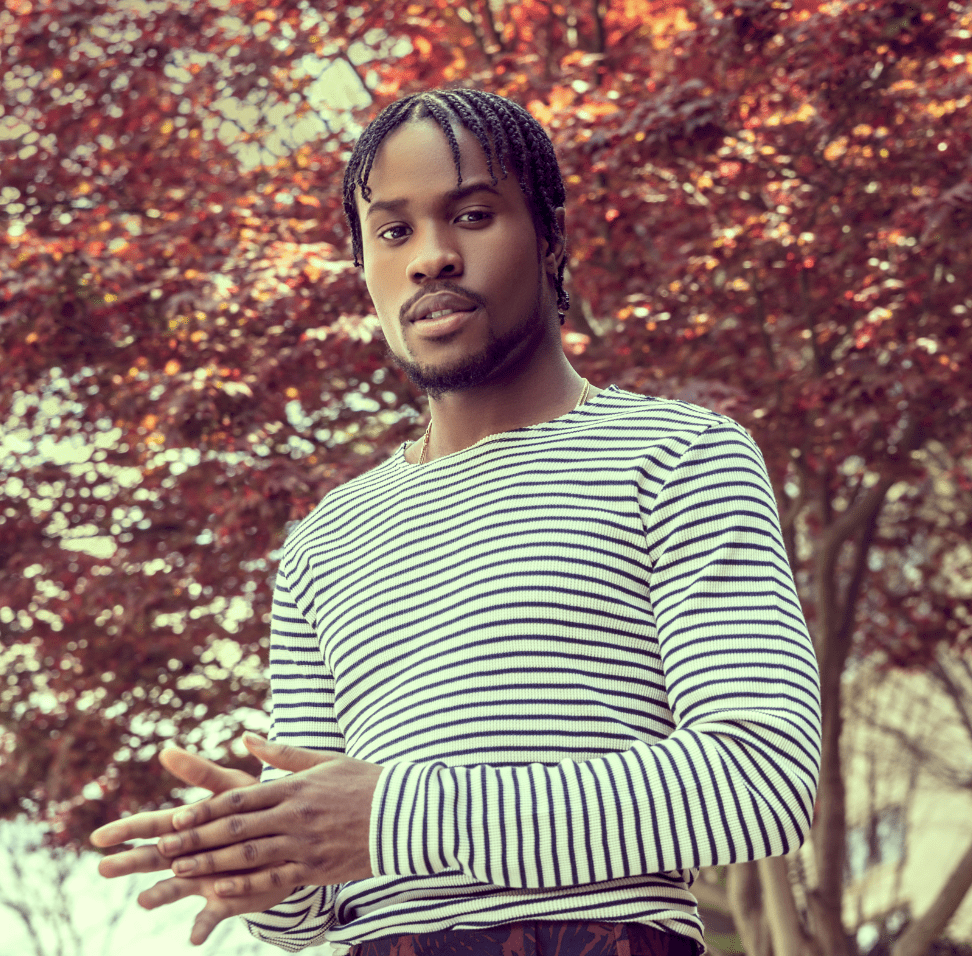 “I’m a very confident dude … you can’t get far if you don’t believe in yourself”  It was an unexpectedly honest admission from ‘The Get Down’ star Shameik Moore, as he put the final touches on his ensemble with stylist Ray C’Mone. As the looks continued to evolve during his rolling out cover shoot, you could […]

Get the look: ‘Underground’ star Alano Miller is a classic man 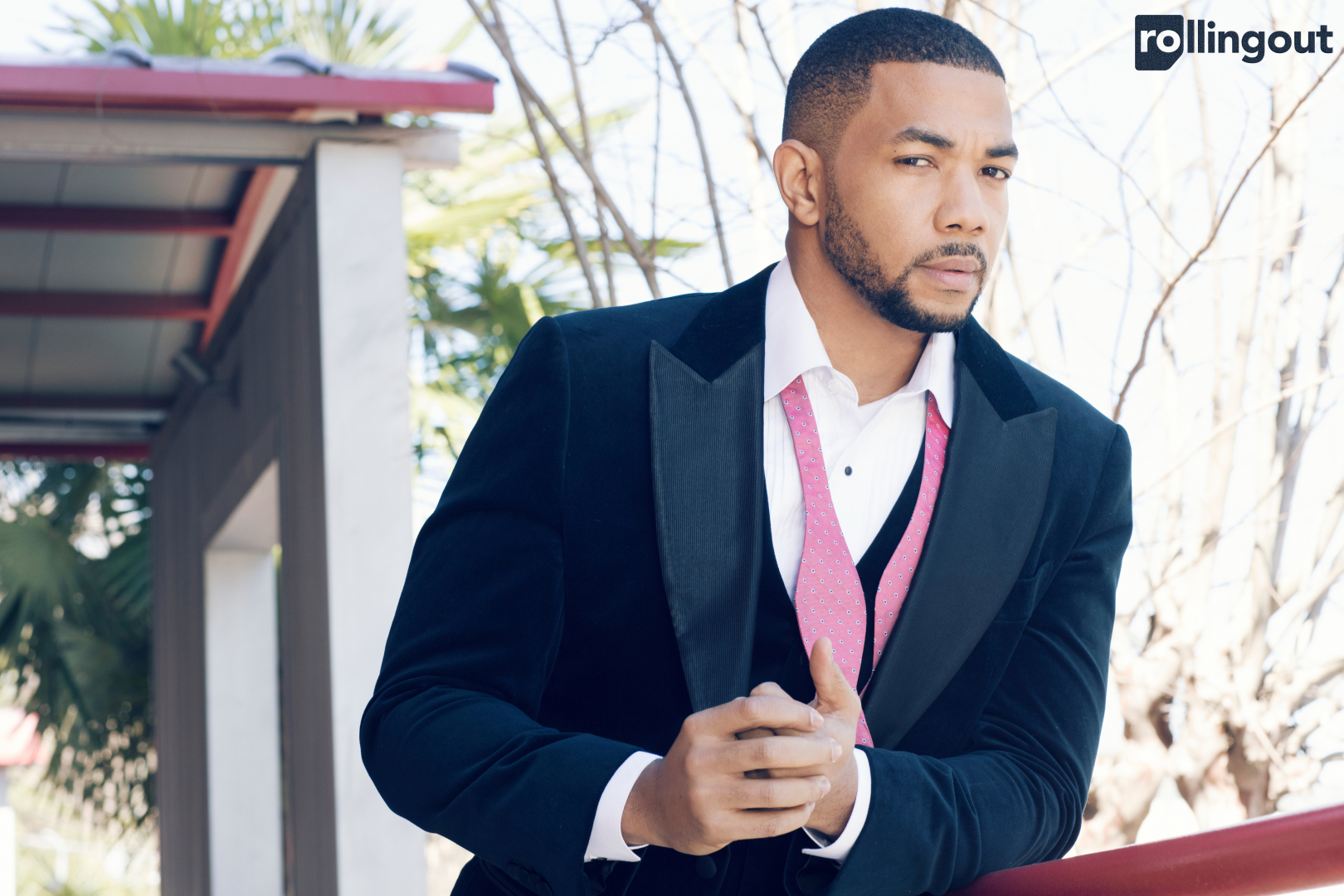 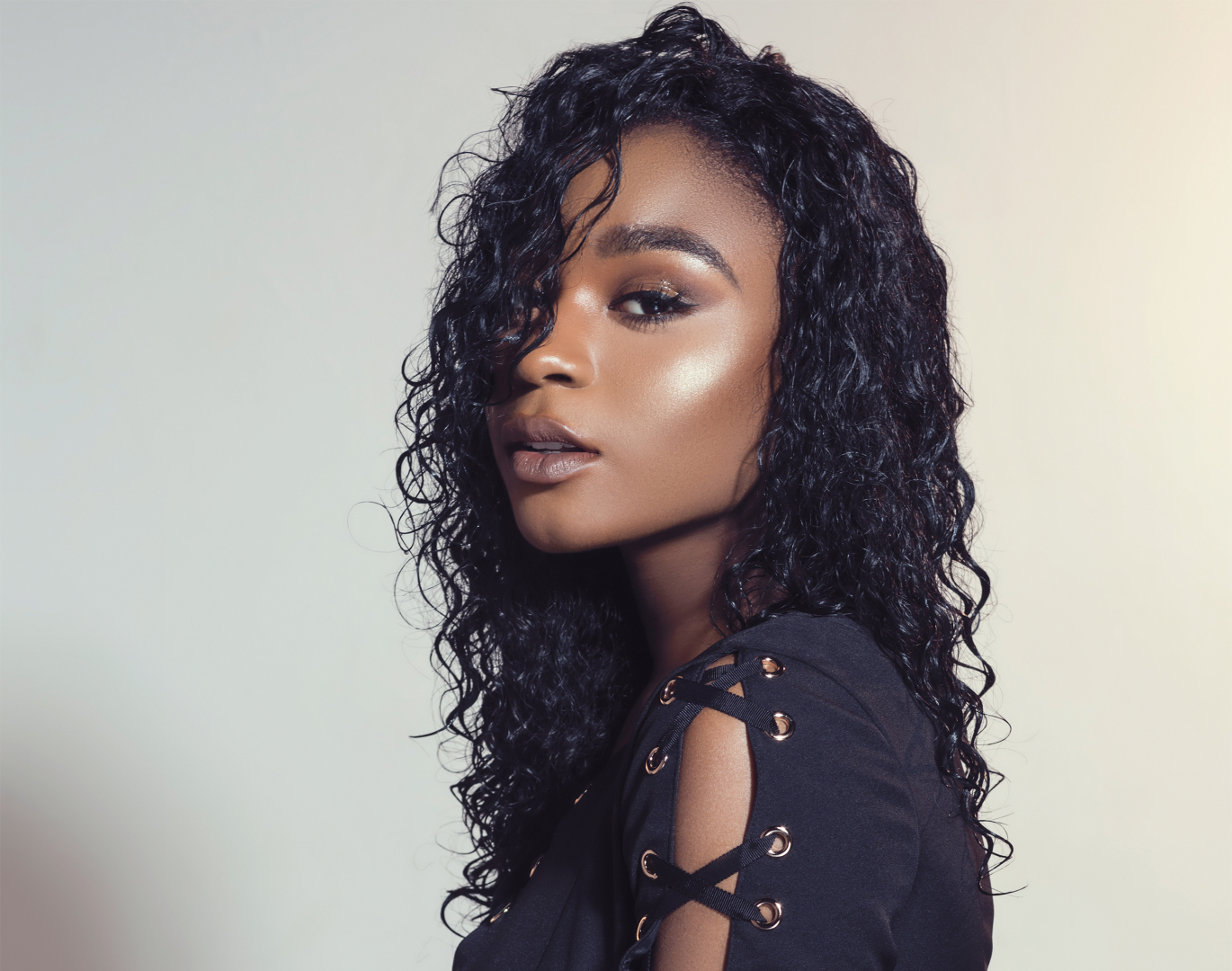 Push through Normani! That was the overriding sentiment the moment Fifth Harmony’s Normani Kordei graced the cover of rolling out. But if you’re anything like us, and haven’t had your fill of Ms. Kordei yet, then feast your eyes on these previously unreleased photos from her exclusive cover shoot. Images by DeWayne Rogers MUA by […] Charles Jenkins wasn’t just satisfied with a new album release. No, he decided to add model to his resume during his exclusive cover shoot with rolling out. His cover story, which details his growth as a spiritual leader, is currently detailed within the pages of rolling out. Yeah, Amber Stevens West took it upon herself to completely shut the ENTIRE game down in her cover spread for rolling out. Shot by photographer DeWayne Rogers (hey, that’s me) in downtown Los Angeles, the gorgeous “Carmichael Show” star let down her guard for a photo spread that we won’t soon forget. So check out more […] OWN star Evelyn Lozada continues to stun as rolling out’s cover girl. So to delve deeper into the magic of the moment, we decided to sit down for a little chat with Casey ‘Icon’ Billingsley, who expertly styled the shoot. A longtime stylist in the industry, the man affectionately known as ‘Icon’ in industry circles […] Well well well … look who decided to make an awesome appearance on the latest cover of rolling out? None other than the beautiful Toya Wright, who took the opportunity to burn up our pages with these sultry high fashion looks. Shot at rolling out‘s Atlanta headquarters, the looks prove that Toya does her best […] As the world braces itself for the release of the highly anticipated parody flick Fifty Shades of Black, co-star and current cover guy King Bach decided to try his hand at male modeling during his exclusive cover shoot with rolling out. Set in Los Angeles, and styled by Neiman Tate, the Canadian-born Bach showed his range from […]

Can we officially stop calling him the Smart Guy? Not that he requested this out loud, but judging by the way ABC Family star Tahj Mowry owned his rolling out cover shoot, one would think that this was his gentle reminder to the world that he is no longer a child star. Point taken, sir. […]

While much of the attention is being paid to Michael Ealy’s impending Valentine Day release, About Last Night, co-starring Kevin Hart and Regina Hall, the talented actor stopped by rolling out‘s studio to create an amazing new photo spread. The photos, shot by rolling out creative director DeWayne Rogers, coincide with his latest cover with […]

Regina Hall melts our pages with a stunning photo spread

Not completely sure how we’re going to follow up this week’s cover. That’s the type of pressure that Regina Hall put on us the moment she stepped in front of rolling out’s cameras. Check her amazing spread, and make sure that you read her heartfelt cover story by clicking here.

I’ll keep it simple for you. Adrienne Bailon recently  shot for the cover of rolling out magazine. She got grown… She got sexy… We got happy. Syntax errors aside, we were extremely pleased with Ms. Bailon’s cover spread. But you can check out the images for yourself to see why we were so pleased.

Best images from Big Sean’s cover shoot with ‘rolling out’

Big Sean appears on the latest edition of rolling out. He discusses Kanye West, Naya Rivera and Kendrick Lamar in the piece penned by Stereo Williams. During a recent visit to Los Angeles, Big Sean participated in a photo shoot and interview with our publication. We have compiled several of the best photos from that […]

Michael B. Jordan: Best images from his ‘rolling out’ cover shoot

Michael B. Jordan covers this week’s edition of rolling out. The 26-year-actor shares his thoughts on playing Oscar Grant in the new film, Fruitvale Station, his initial reaction to George Zimmerman’s acquittal and how he prepared for a role of a lifetime. Shot in North Hollywood, Calif., Jordan revealed his sense of power and leadership […]

What can we say about ‘True Blood’ star Rutina Wesley? Well, there’s a lot to say, as evidenced by her amazing cover story written by Stereo Williams. But getting past his eloquent words, what we really want to say in all caps is: “SHE ABSOLUTELY KILLED HER PHOTO SHOOT WITH US!!!” Well, now that we […]