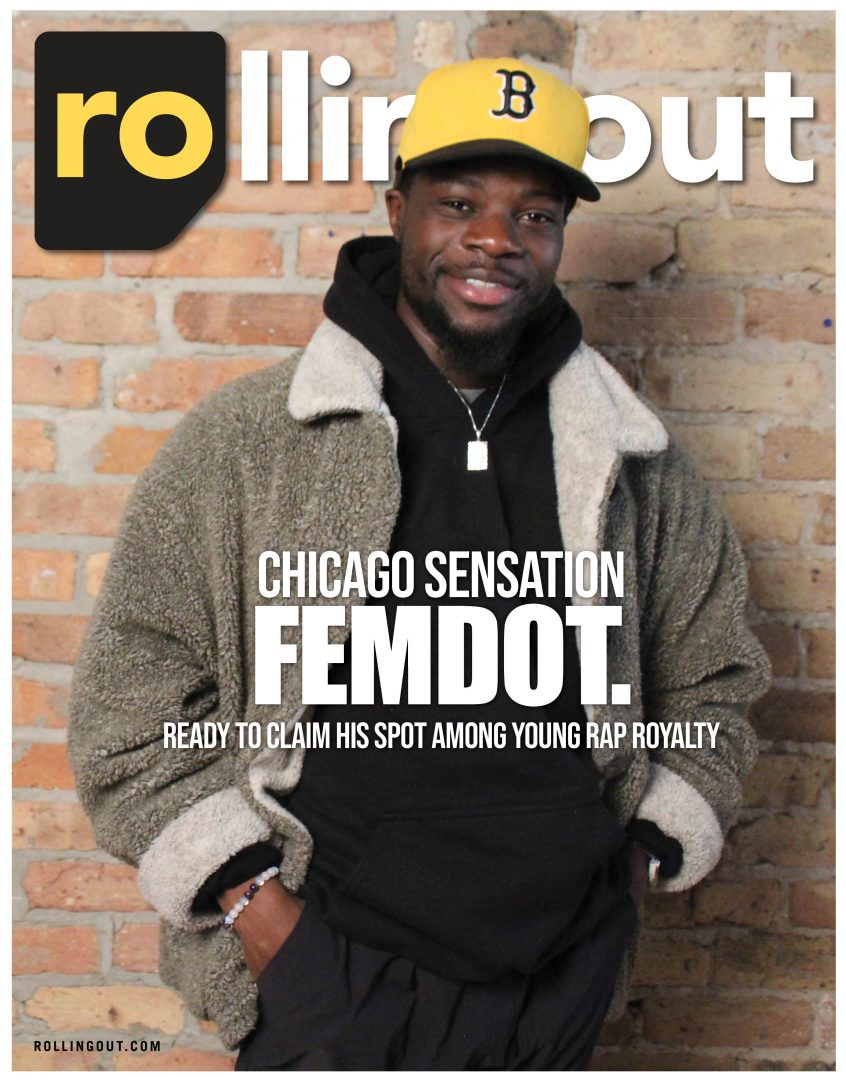 With only four stops to go on his first national tour — one that has garnered rave reviews in Atlanta, New York City, and Charlotte, North Carolina, Chicago-bred rap sensation femdot. has cravings neither Toronto, Detroit nor Cambridge, Massachusetts, can fix. “I have not been home in a month and I really miss mild sauce,” […] 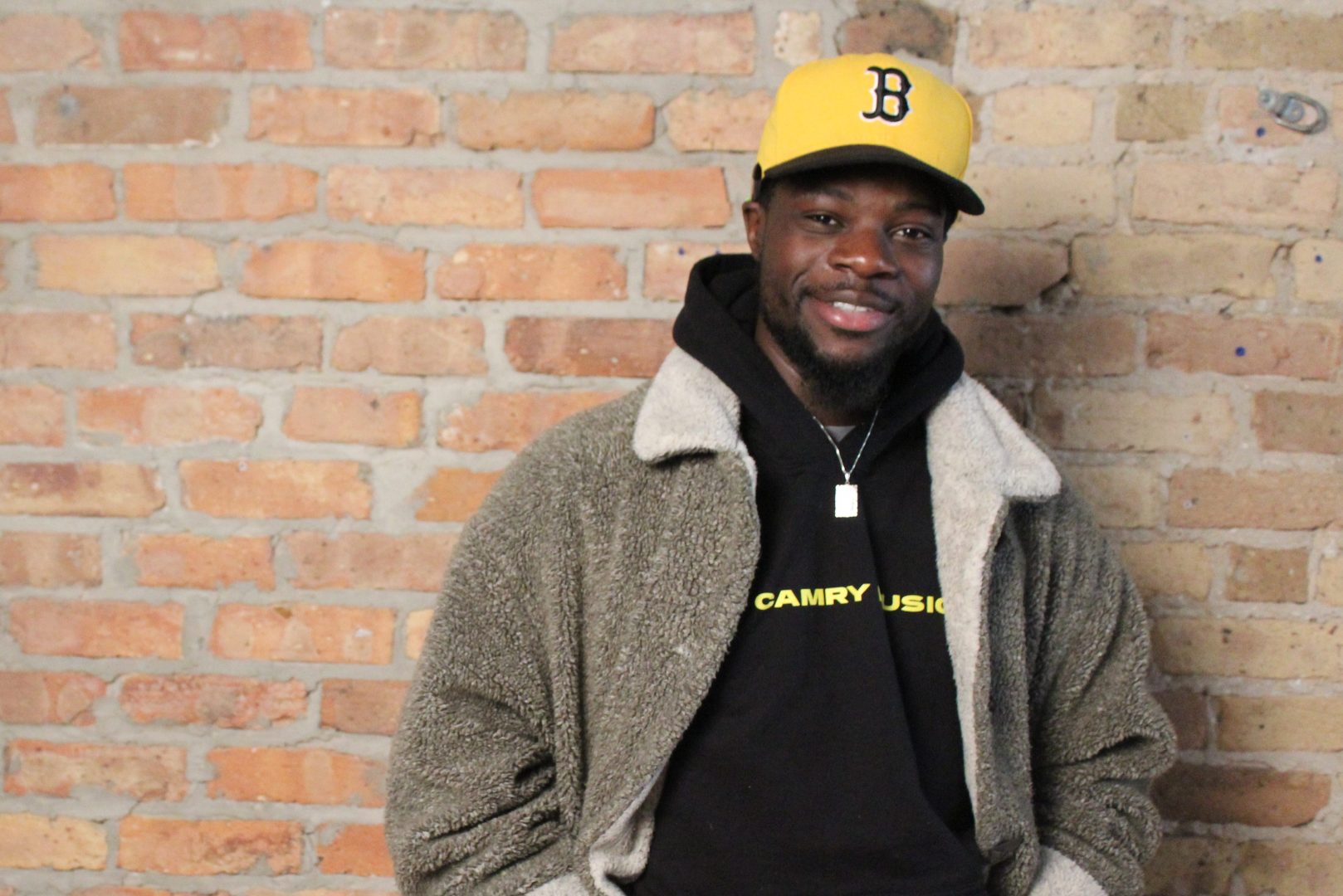 Femdot. embraces the art of storytelling. The Chicago native finds unique ways to illustrate his past struggles and optimistic future on his latest EP, 94 Camry Music. The 20-minute project unfolds like a short film as femdot. takes listeners on a journey through his teen years as he drives his mother’s 1994 Toyota Camry around […]

While driving the 2020 Camry Nightshade through the streets of Chicago, rapper femdot. describes how growing up in the Windy City has influenced him and the stories he tells on his EP, 94 Camry Music. 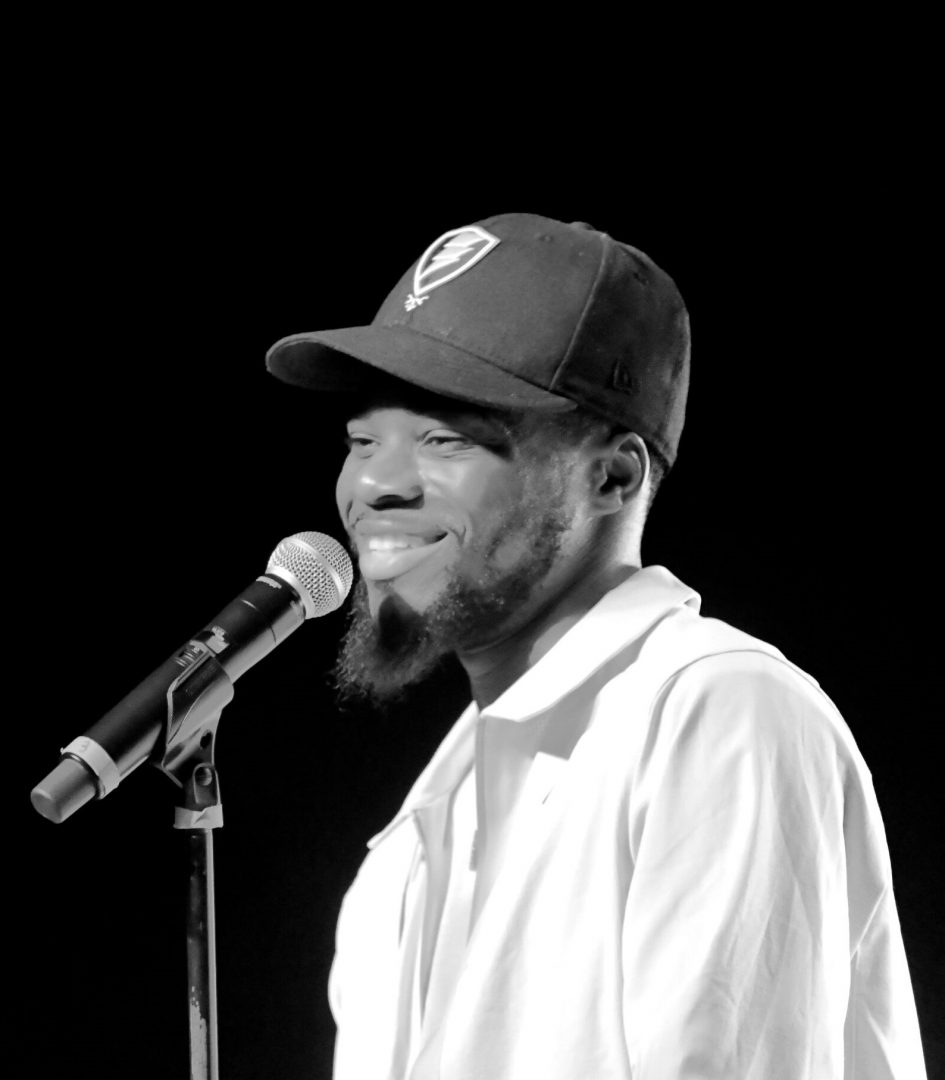 The city of Chicago has always produced ground-breaking rap acts such as Common, Twista, Kanye West, Lupe Fiasco and Chance The Rapper, to name a few. But these days, femdot. appears to be the newcomer out of Chi-Town poised to make a powerful impact in hip-hop. After noticing his buzz on social media and YouTube, […]