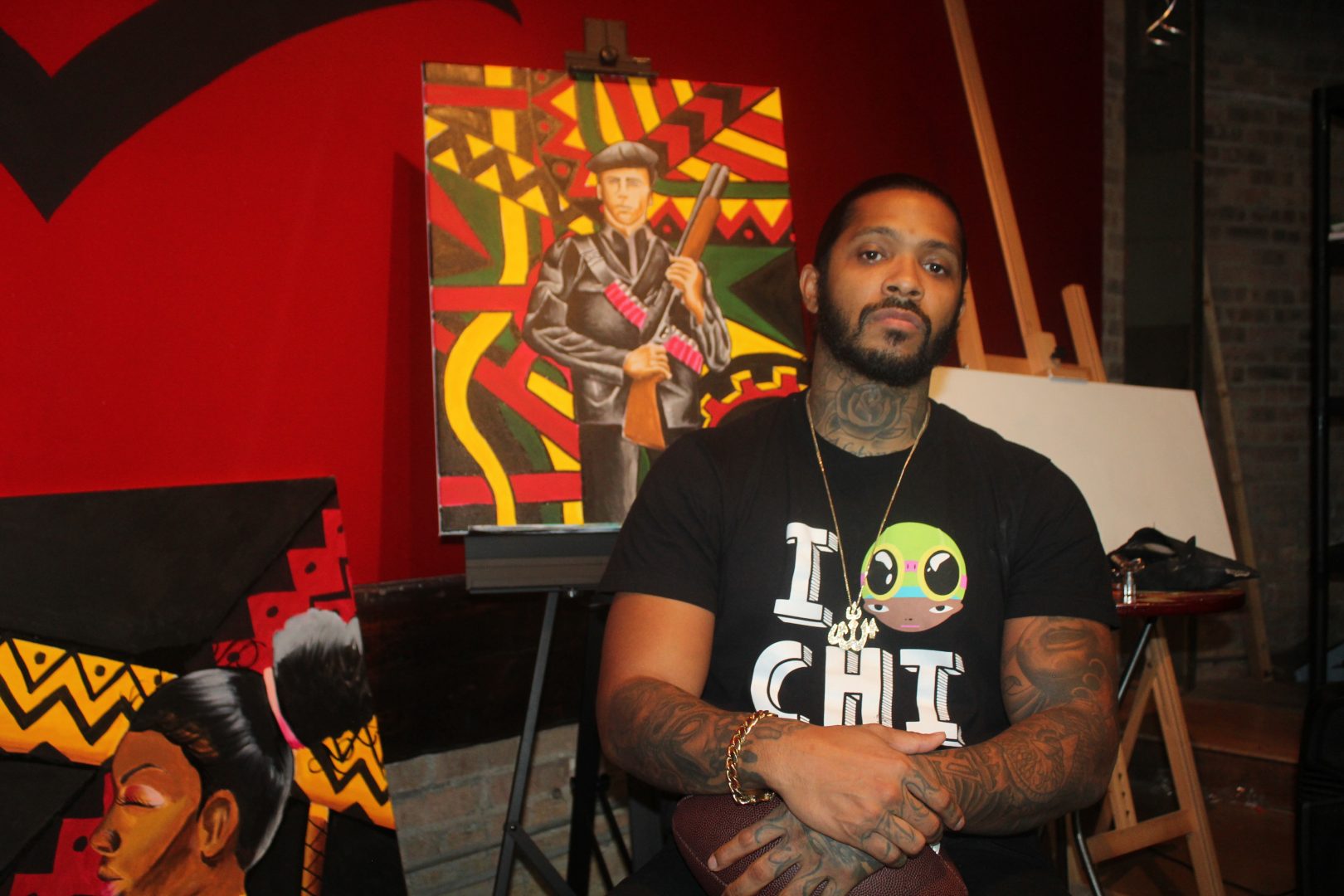 Ryan Henry has become one of the most prominent tattoo artists in the country. The Chicago native is the founder of 9Mag and the face of one of VH1’s most successful shows, “Black Ink Crew: Chicago.” In an exclusive interview with Henry, we discussed 9Mag, fatherhood, leadership and being an advocate for victims of domestic […] 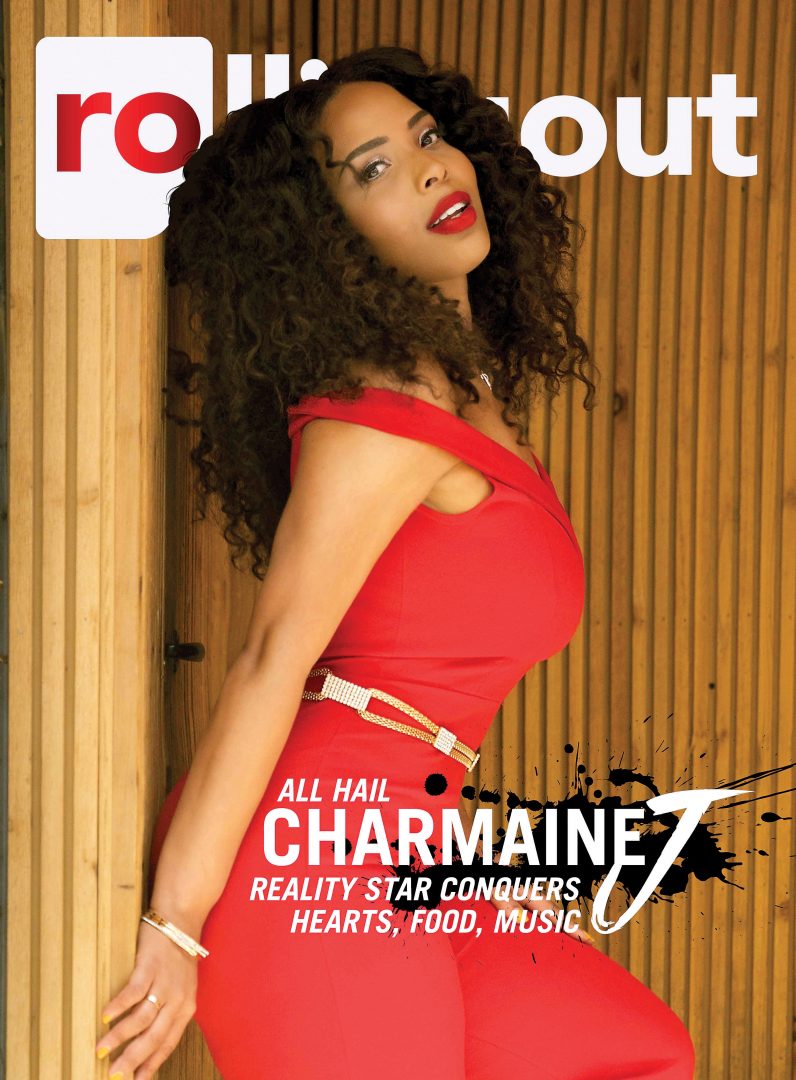 As a reality television personality myself, I know how difficult it is having your life on display 24 hours at a time; however, Charmaine Johnise Walker does it with class and style. Her raw and unfiltered personality is both fun and electrifying. The Louisiana native and Howard University graduate is a popular disc jockey for […] “Black Ink Crew Chicago” returned to VH1 with an explosive season premiere. Last season secrets were revealed, loyalties were tested, and relationships were broken. With Ryan and Kat’s lakehouse escapades confirmed in front of Ryan’s girlfriend Rachel, all hell broke loose. The result? Shop temptress Katrina was fired from 9Mag. The unpopular decision was met […] Photo credit: Melanie L. Brown for Steed Media The cast of “Black Ink Crew Chicago” held a premiere party for season two at the Old Crow Smokehouse. The room was huge and had almost 10 TV screens on the walls. The party kicked off with people enjoying one free drink and eating food while mingling with a few […]