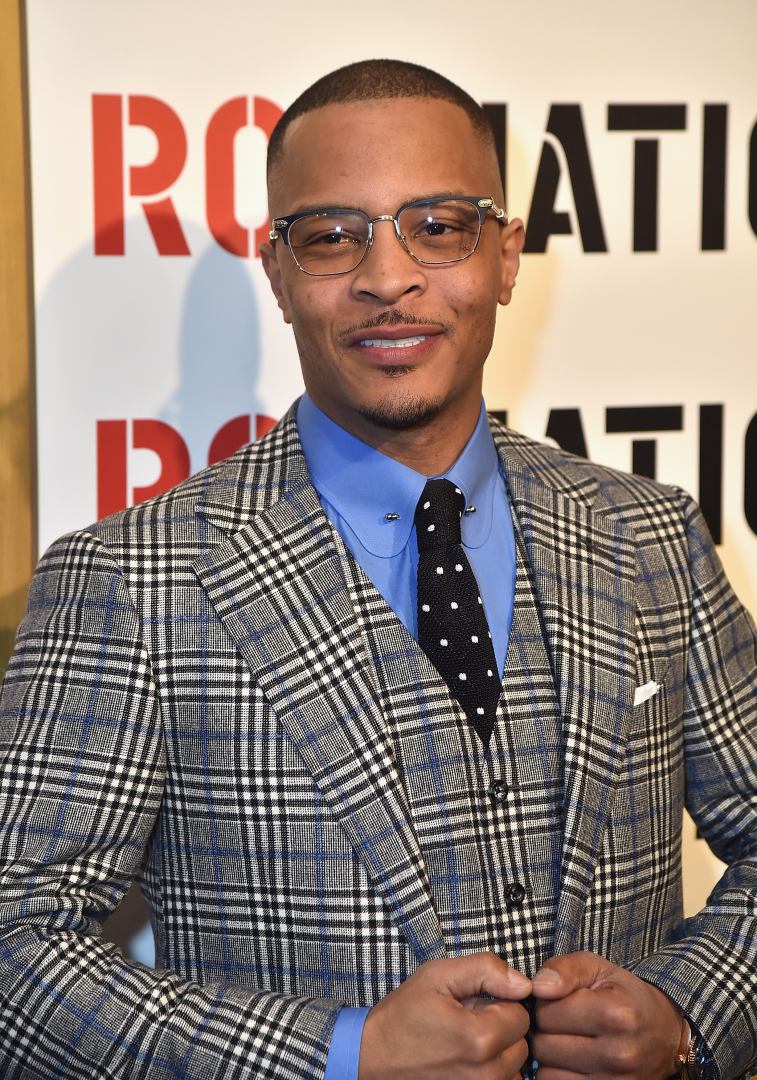 T.I. has always been a fashion influencer. Whether he’s rocking his classic fitted hat cocked to the side or a tailored suit, T.I. knows how to balance his street style with high fashion. The Atlanta icon entered the fashion world early in his career, launching his own clothing line, A.K.O.O. (“A King Of Oneself”).  T.I.’s A.K.O.O. brand […]

Urban Fetes spotlights 5 execs who are dominating the music business 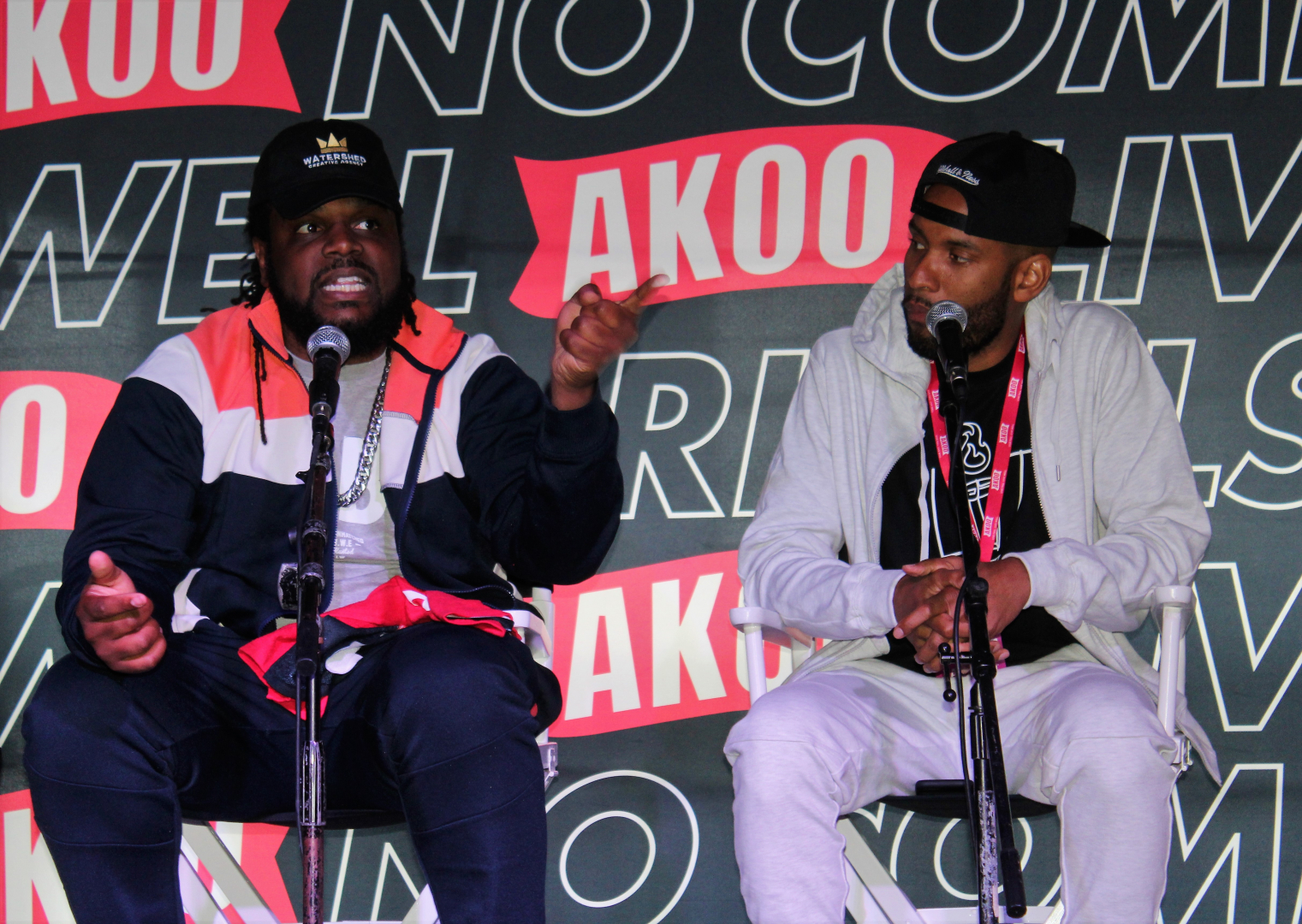 Making a name for yourself in the music industry can take decades. In most cases, it’s all about who you know and being in the right place at the perfect time. There’s a relentless hustle you have to possess in order to get to the winner’s circle, especially since the business is no longer a […]

The American Society of Composers, Authors and Publishers, the worldwide leader in performance royalties, service and advocacy for songwriters, composers and music publishers, hosted their fifth annual Grammy Nominee Brunch on Saturday, Jan. 25, 2014, at the SLS Beverly Hills. The event kicked off their 100th anniversary yearlong celebration, honoring ASCAP members who were nominated at the 56th annual Grammy […]

T.I. seeks to return to prominence after dealing three years of legal trouble that derailed his career. Preparing for the release of his eighth studio album, Trouble Man, T.I. is back in the studio and has released his first official single. “Love This Life” is an ode to maintaining a strong relationship and is reminiscent […]

T.I. is throwing himself a welcome home brunch to celebrate the end of his 11-month prison sentence. Most rappers who are fresh out of the clink would typically want to have a grandiose and lavish welcome home party for their return home, but newly free rapper T.I. is thinking more upscale when it comes to […]