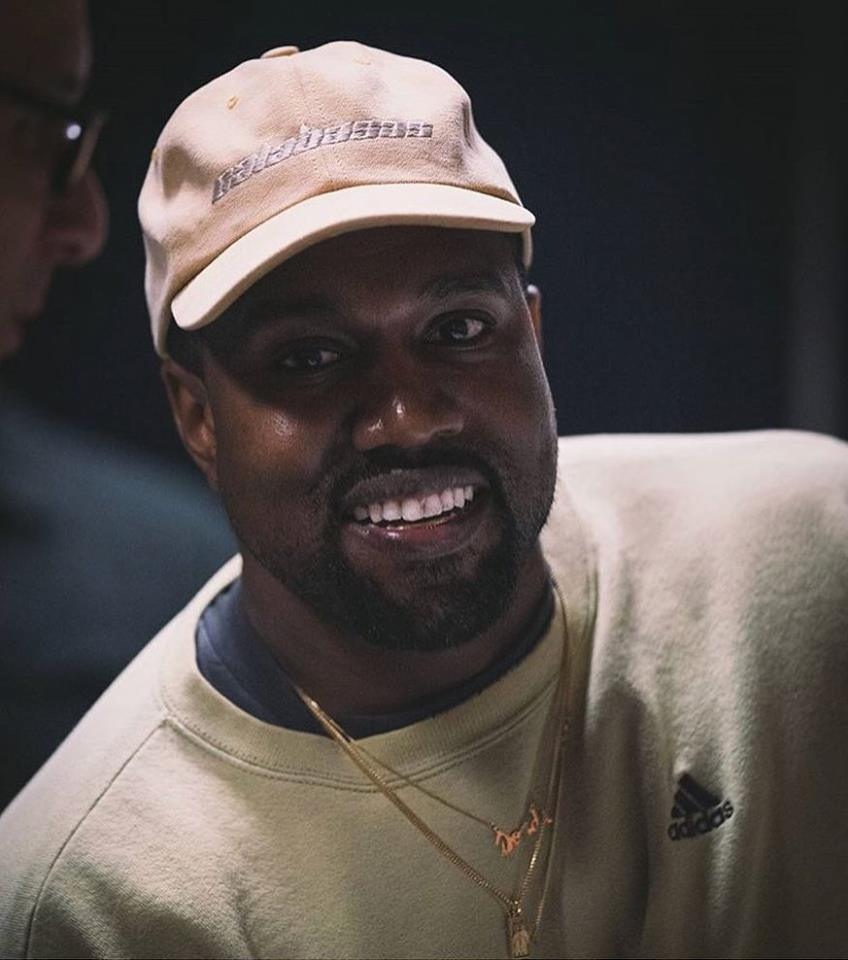 People believe that Kanye West has completely lost it now that he actually wants to use the image of the man responsible for his mother’s death as his album cover. He has already incurred the venomous wrath of former fans and critics for unilaterally throwing his support behind Donald Trump and others of his ilk. […] Young Thug’s cover art for his new album titled, No, My Name Is JEFFERY, has been raising eyebrows since it’s release on August 25, 2016. The Slime Season rapper was photographed on his cover draped in an elegant dressed fit for him to slay on the Met Gala and Oscars red carpet. Thug has been notorious […]

Pharrell responds to critics of his ‘GIRL’ album cover

Pharrell appeared on “The Breakfast Club” to promote his new album GIRL and directly addressed the controversy that surrounded the album cover. When the artwork debuted yesterday, (Feb. 26), many criticized Pharrell for not including a black woman amongst the models on the cover. “What really disappointed me is that, man, they jumped the gun,” […]

Pharrell debuted his new album, GIRL, via livestream on iTunes Radio last night. And while much of the immediate fan reaction centered on the hitmaker’s new music, soon criticism began to surface regarding the album cover. On the cover, Pharrell and three women are posing in sunglasses and bathrobes. Criticism arose due to the fact that no darker-skinned women are featured.