Will the Netflix ‘Bird Box’ sequel launch another challenge and internet craze? 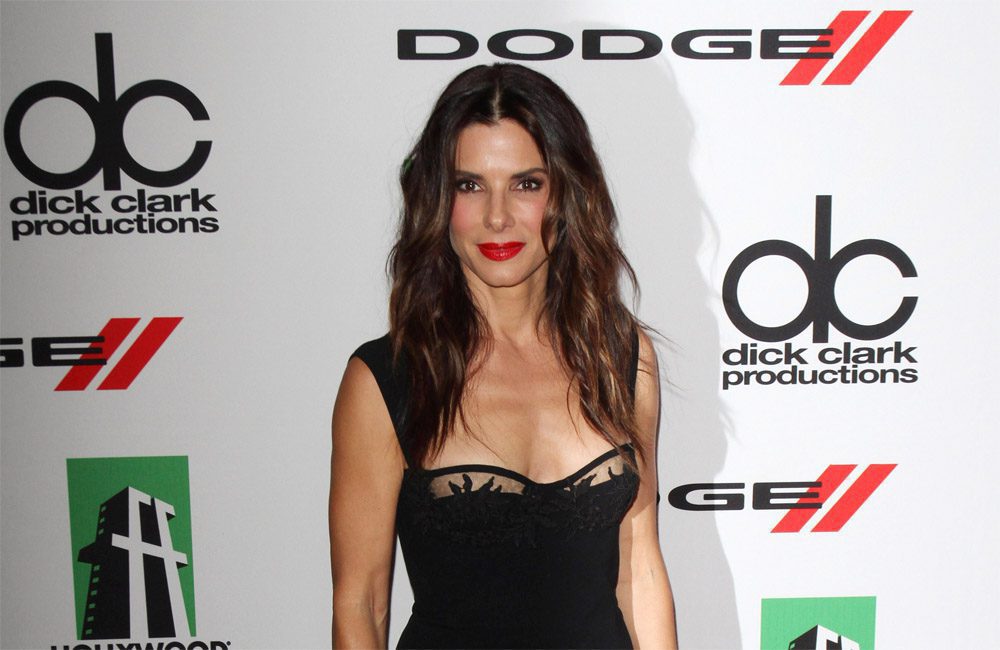 Bird Box is the acclaimed 2018 post-apocalyptic horror based on Josh Malerman’s 2014 novel of the same name. The film follows Sandra Bullock’s character Malorie Hayes; a woman who is struggling to survive with her two children after the world is threatened by unknown energy, which forces people to take their own lives when they […] 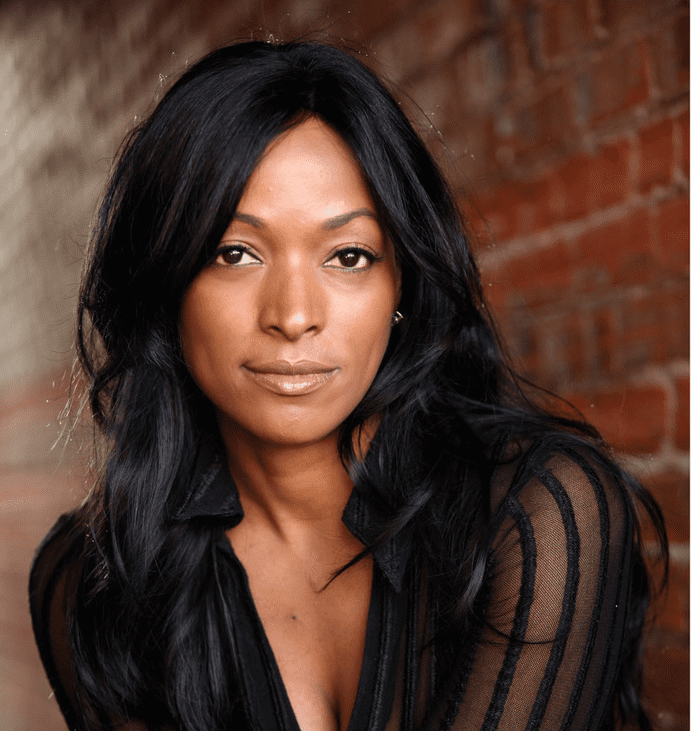 Perhaps best known as Wanda on “The Bernie Mac Show,” actress Kellita Smith is accustomed to portraying strong Black women on TV, and her most recent role is no exception. Smith plays Lt. Roberta Warren in the sci-fi thriller “Z Nation,” which is now in its fifth season on the SYFY Channel and proving to be […]

It’s hard to ignore extreme weather events when thousands of spiders seem to be falling out of the sky, and volcanoes are erupting while large fish are continually being washed upon shores around the world. Even if you watched the news everyday of February, we doubt you would have realized how many apocalyptic weather events […]

Rapper-actor RZA has clocked a sizeable amount of time in front of the camera over the years. Now the Wu-Tang Clan front man will showcase his acting chops as a guest star in a few episodes of the next season of Showtime’s hit comedy-drama series “Californication.” According to complex.com, RZA will play a character not […]