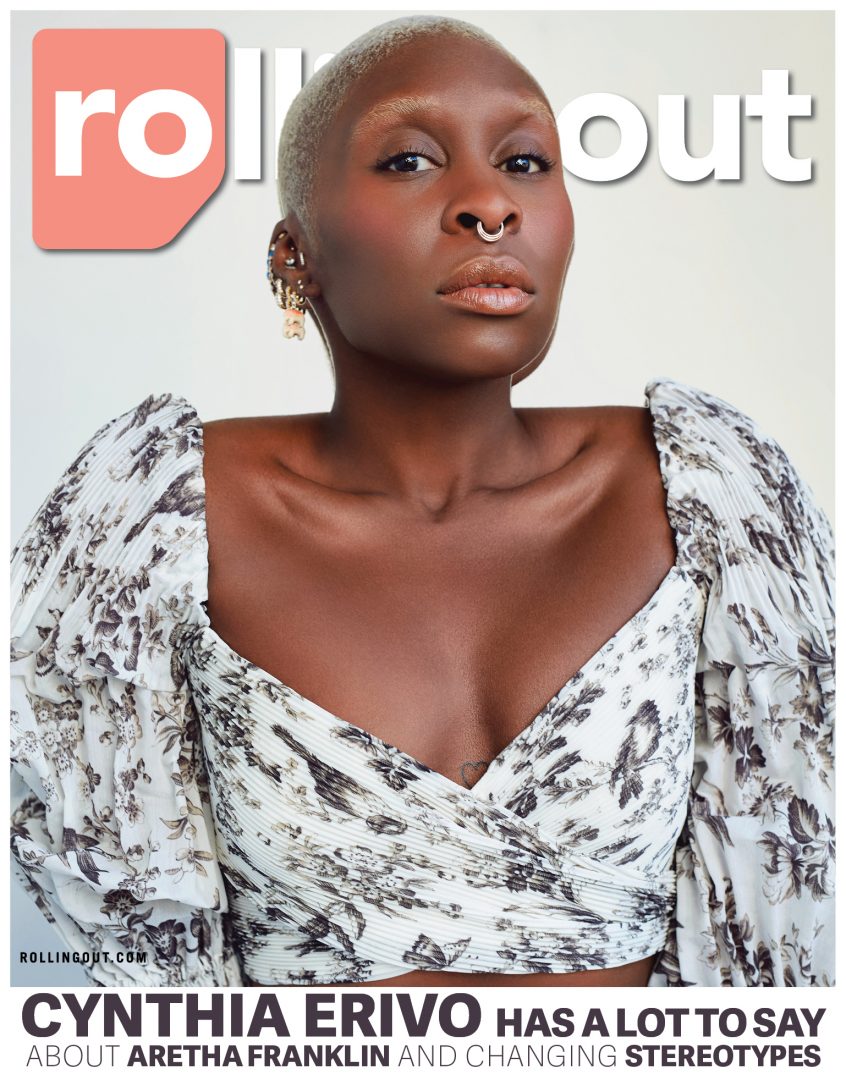 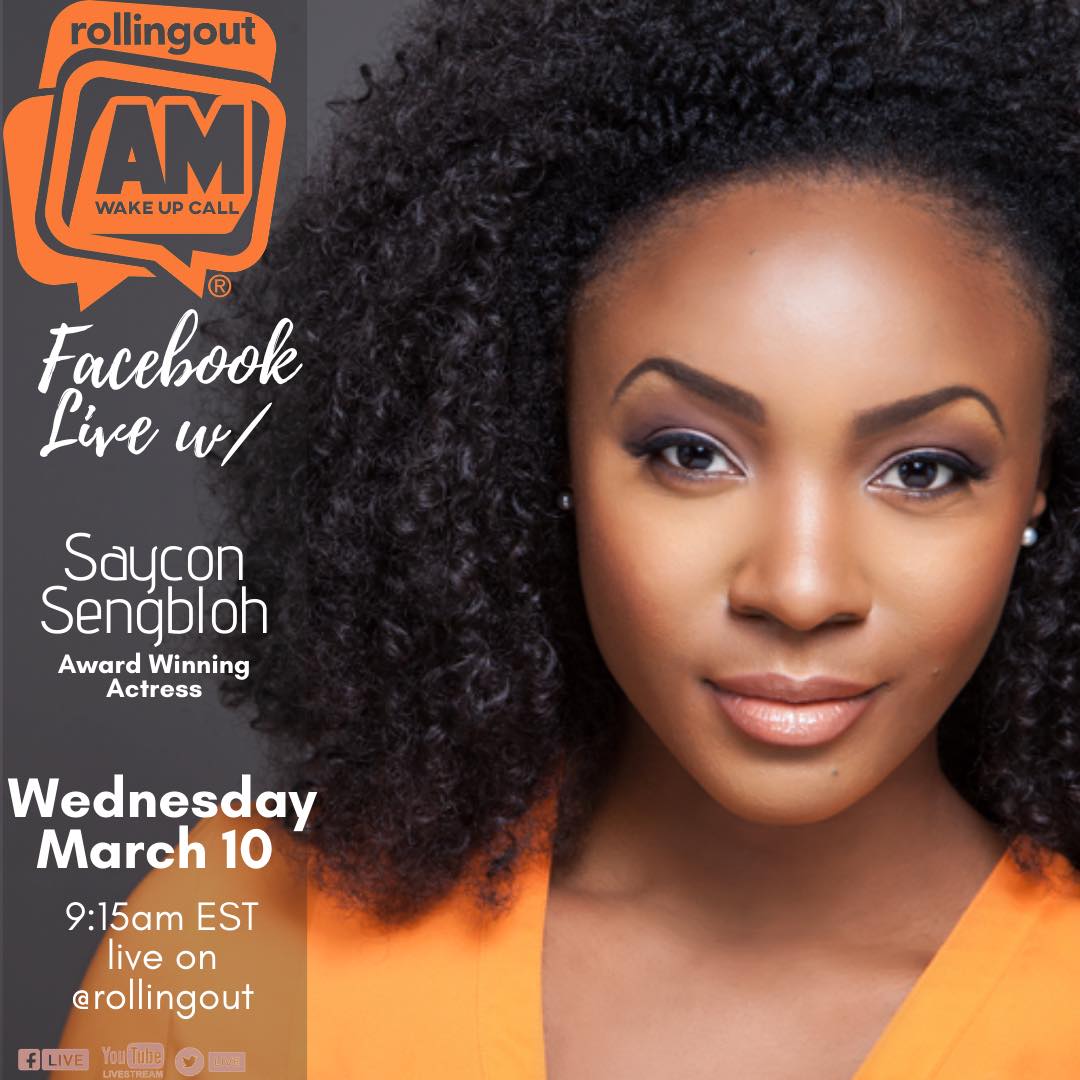 Award-winning actress Saycon Sengbloh stops by AM Wake-Up Call to discuss “Delilah,” her journey from Atlanta, and the film “Respect.” To watch her full segment, click play above.

Aretha Franklin reportedly had no will

The Queen of Soul tragically passed away last week at the age of 76 after having battled pancreatic cancer for several years, but despite her deteriorating condition, she never had a will written up to divide her assets. According to documents obtained by TMZ, the “Natural Woman” hitmaker died “intestate,” meaning she had no will […]

Celebrity messages of love and support to Aretha Franklin 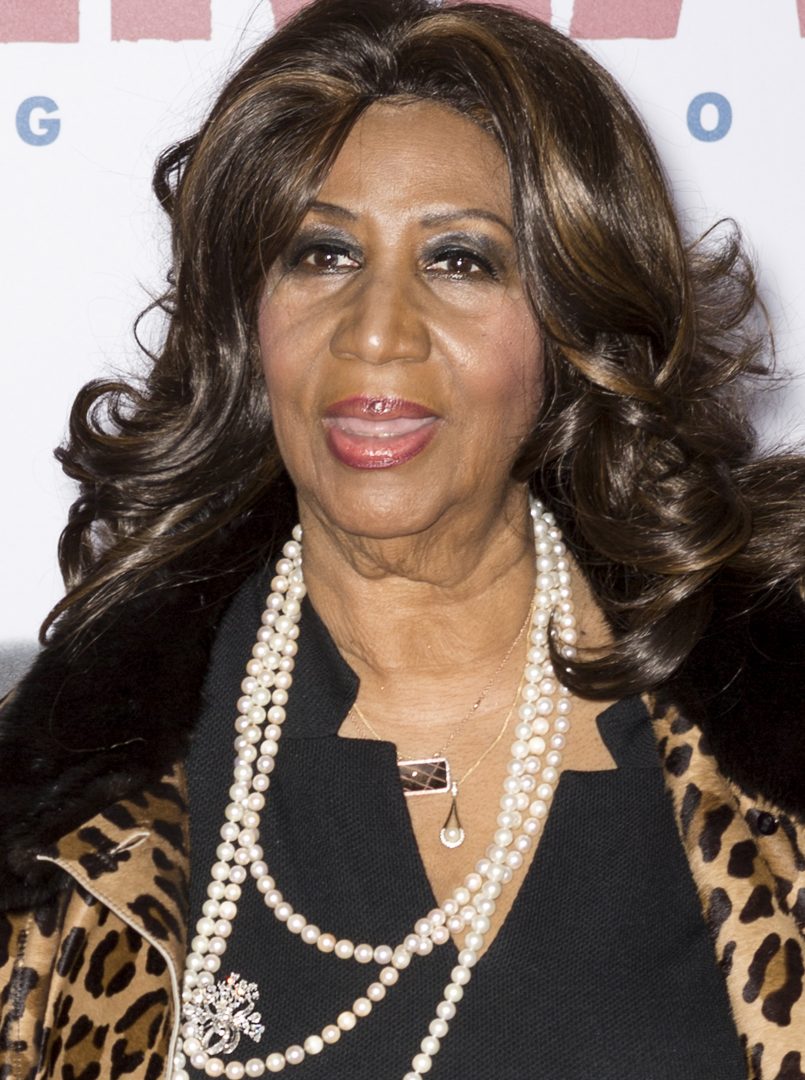 Stevie Wonder has been to visit his “gravely ill” friend Aretha Franklin. The 76-year-old soul legend is said to be fighting for her life at her home in Detroit, and as well as her family, pals including the “Lately” singer and her ex-husband, actor Glynn Turman, have gathered to spend time with the ailing star. […]