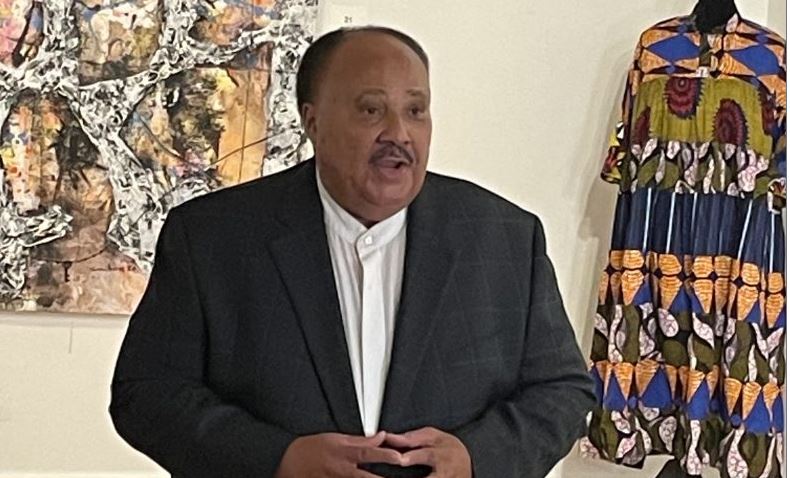 On Tuesday, Aug. 24, Martin Luther King III, his wife Andrea, and daughter Yolanda King all gathered on Auburn Avenue in Atlanta to use their “#GiveUsTheBallot” campaign to discuss the importance of Black women’s voices, photography and artwork in the movement of both modern and historical civil rights. Martin III spoke saying, “I think about […] 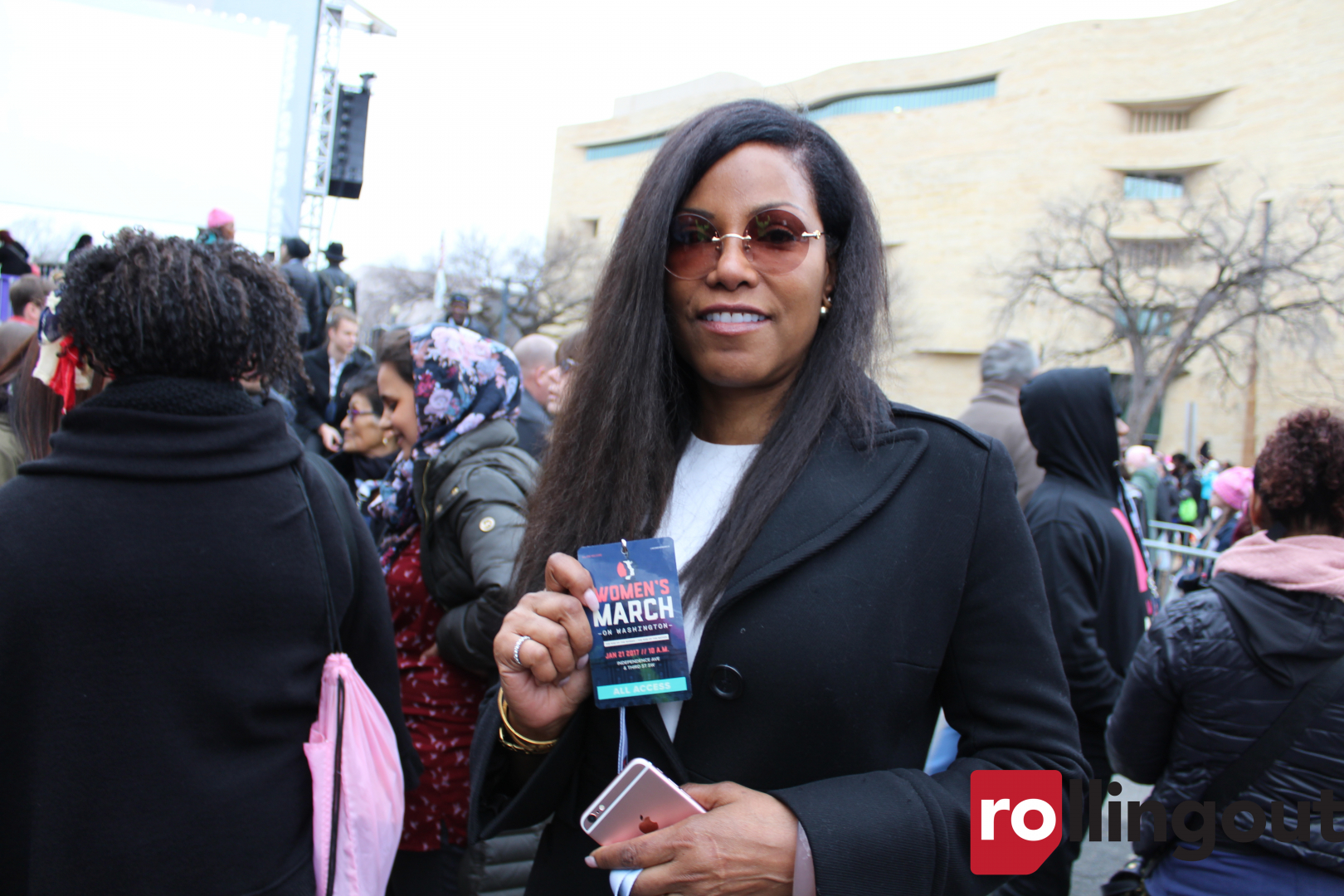 A new television series is in the works at Sony Pictures Television’s TriStar based on the life of Malcolm X. According to Variety, the series will be based on the novels X: A Novel and The Awakening of Malcolm X, both of which were co-written by Malcolm’s daughter, Ilyasah Shabazz. X: A Novel, co-authored by […] 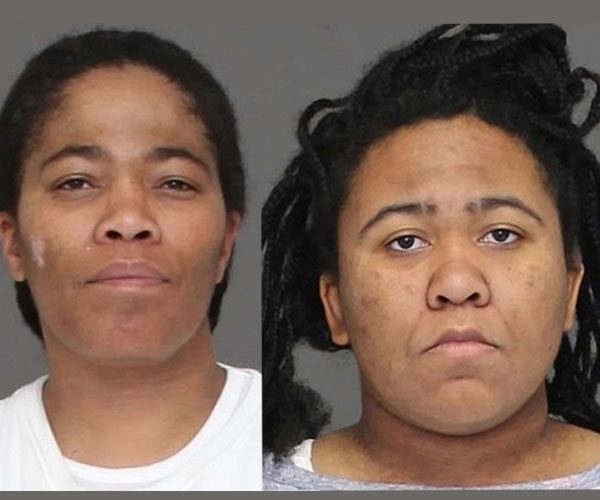 Serious charges have been placed against the daughter and granddaughter of famed Black leader Malcolm X.  Police in La Plata, Maryland, observed Malikah Shabazz, 51, and her daughter Bettih Shabazz, 19,  were driving in a U-Haul truck at a local Wal-Mart. An officer ran the tags on the truck and it was discovered the vehicle […]

Happy late birthday to Malcolm X was born May 19 1925. The iconic Muslim minister, leader of the Nation of Islam, and human rights activist who spoke out against white supremacy and the disenfranchisement of African Americans. His autobiography, which was published shortly after his assassination in 1965, is considered one of the most important […]

Who was Malcolm Shabazz? (photo gallery)

Even casual historians and citizens are well aware of who Malcolm X, one of the most revered freedom fighters in American history, is. The shadow he cast, and the impact he had, upon urbanites in the second half of the 20th century is immeasurable. But just who is his grandson, Malcolm Shabazz, the son who […]

The grandson of the revered revolutionary Malcolm X was murdered in Mexico on Thursday, May 9, allegedly the victim of a violently robbery. Malcolm Shabazz, 30, was reportedly thrown off a building after being robbed in Tijuana, a popular but sometimes dangerous tourist city just south of San Diego on the other side of the […]

To say ‘Lil Wayne’s Emmett Till reference on the remix of Future’s “Karate Chop” didn’t go over well’ is an understatement. Kanye West fared way better with his famous rhyme “And just imagine how my girl feel/On the plane scared as hell that her guy look like Emmett Till” from “Through the Wire.” Here are […]

One thing is for sure: the Delta Sigma Theta sorority is loaded with legends. The black female Greek letter organization has an inordinate amount of game-changing, barrier-breaking women who broke the glass ceiling with the heels of their stilettos. And, as they just got finished celebrating their 100th anniversary in Washington D.C., we at rolling […]

Some may call it irony, some may call it poetic justice but on Monday, April 16 — which would have been Malcolm X’s 86th birthday —the author of the most comprehensive biography of the civil rights leader’s life and work, received the Pulitzer Prize for History. Columbia University professor, Dr Manning Marable, author of Malcolm […]

Why Rapper Azealia Banks and Other Females Need Mentors

Harlem Arts Alliance Presents:  On the “A” w/Souleo A few positive words of encouragement were all it took to brighten the faces of the young women at the Petals-N-Belles’ LIMITLESS 2012 one-year anniversary. Witnessing that moment was a testament to the vision of founder, Damali Elliott whose organization provides year round mentoring programs for participants. […]