During a time when the entire internet projects “stuffy news correspondent” vibes, it is refreshing to find a voice that does not take itself too seriously. A staff writer for Elle’s humor column, “Eric Reads the News,” R. Eric Thomas uses amusing comedy to color commentate his new memoir, Here For It: Or How to […]

ACCELERATE! tackles HIV in Black community in new play, ‘As Much as I Can’ 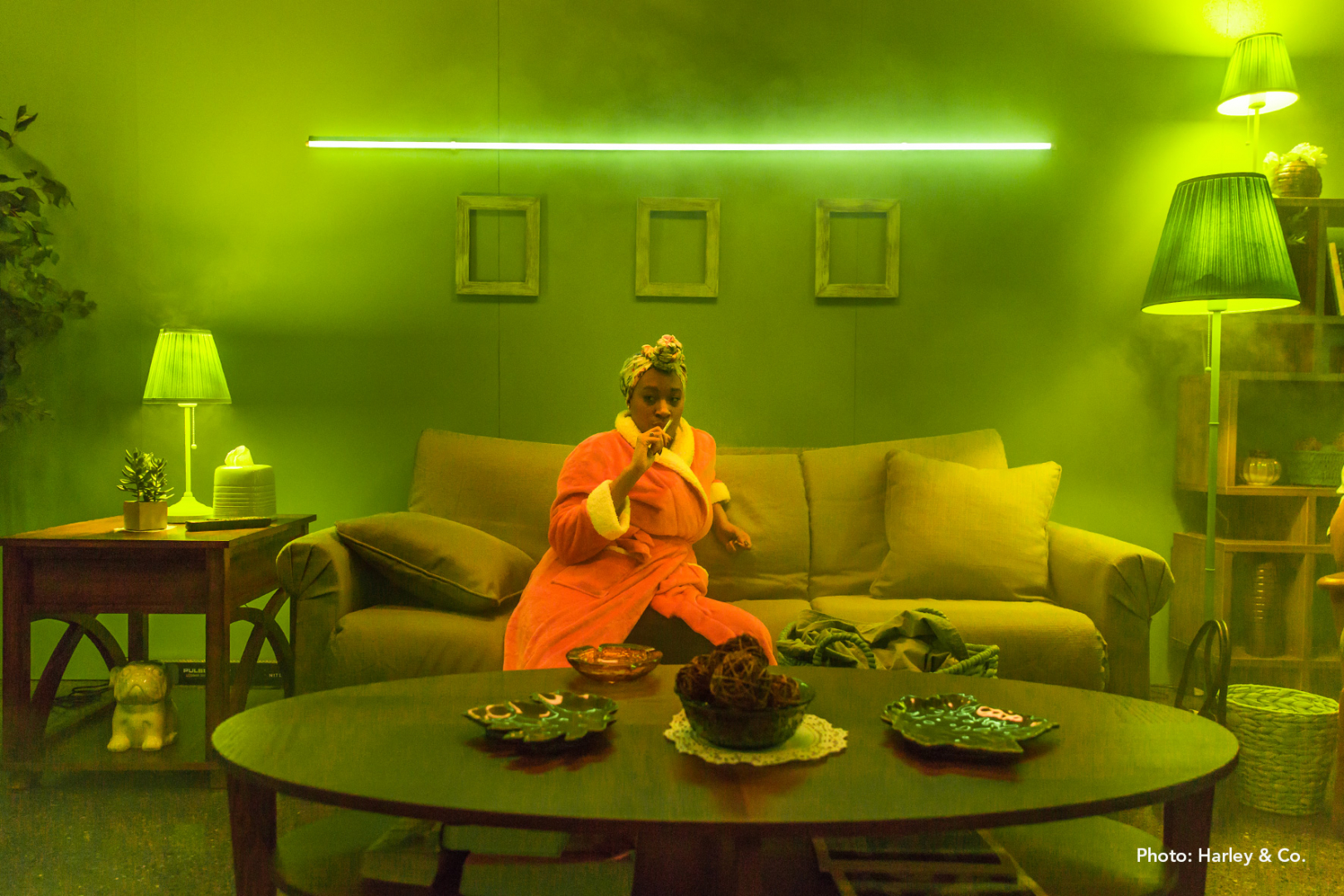 Typically when attending a play, you are prepared to sit in an audience filled room to enjoy live performers on a stage. Sounds like a fun night until you experience immersive theater. Immersive theater is when the audience is brought into the same playing space as the performers, creating a live experience where you become co-actors […] 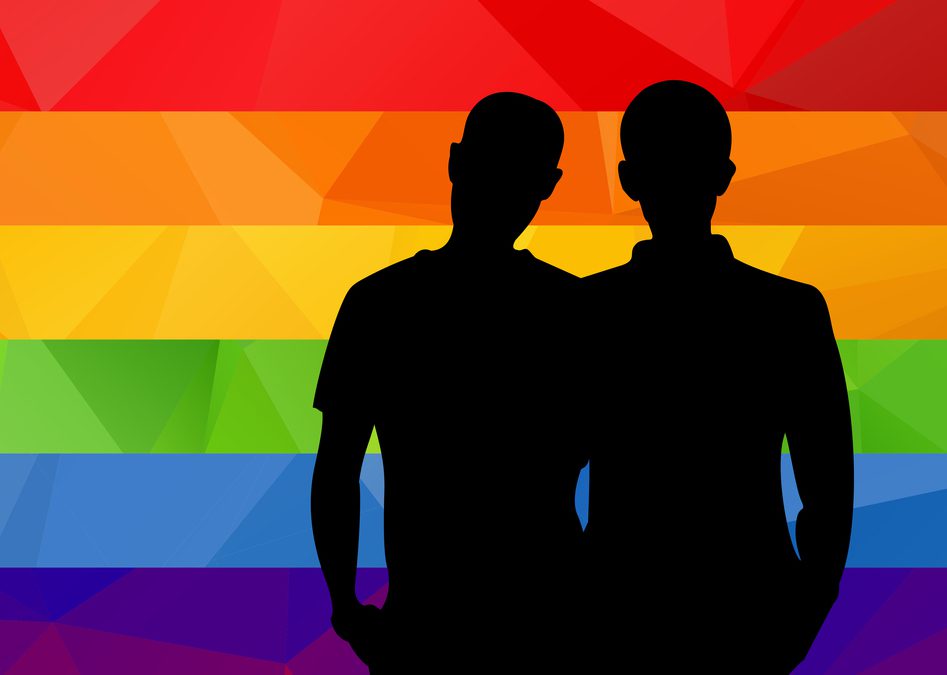 Huge barriers were broken when Moonlight, a film featuring with Black gay men, won the 2017 Academy Award for Best Picture. Not only was it a win for the African American community but it was also a huge win for the LGBT community. I invited three of Atlanta’s most affluent, successful and single Black gay men […] Lee Daniels is certainly the man of the moment as his new film, The Butler, which stars Oprah Winfrey and Forest Whitaker, sits triumphantly atop the box office with more than $25 million in sales. And during a recent interview with Larry King, Daniels discussed the ways in which his life as a black gay […]

For several years, black gay and bisexual men have been greatly affected by the HIV epidemic, with cases of new infections in the population rising almost every year.  Experts have been stumped as to why HIV rates are so high in this particular community. A new study shows that three key factors may play a part […]