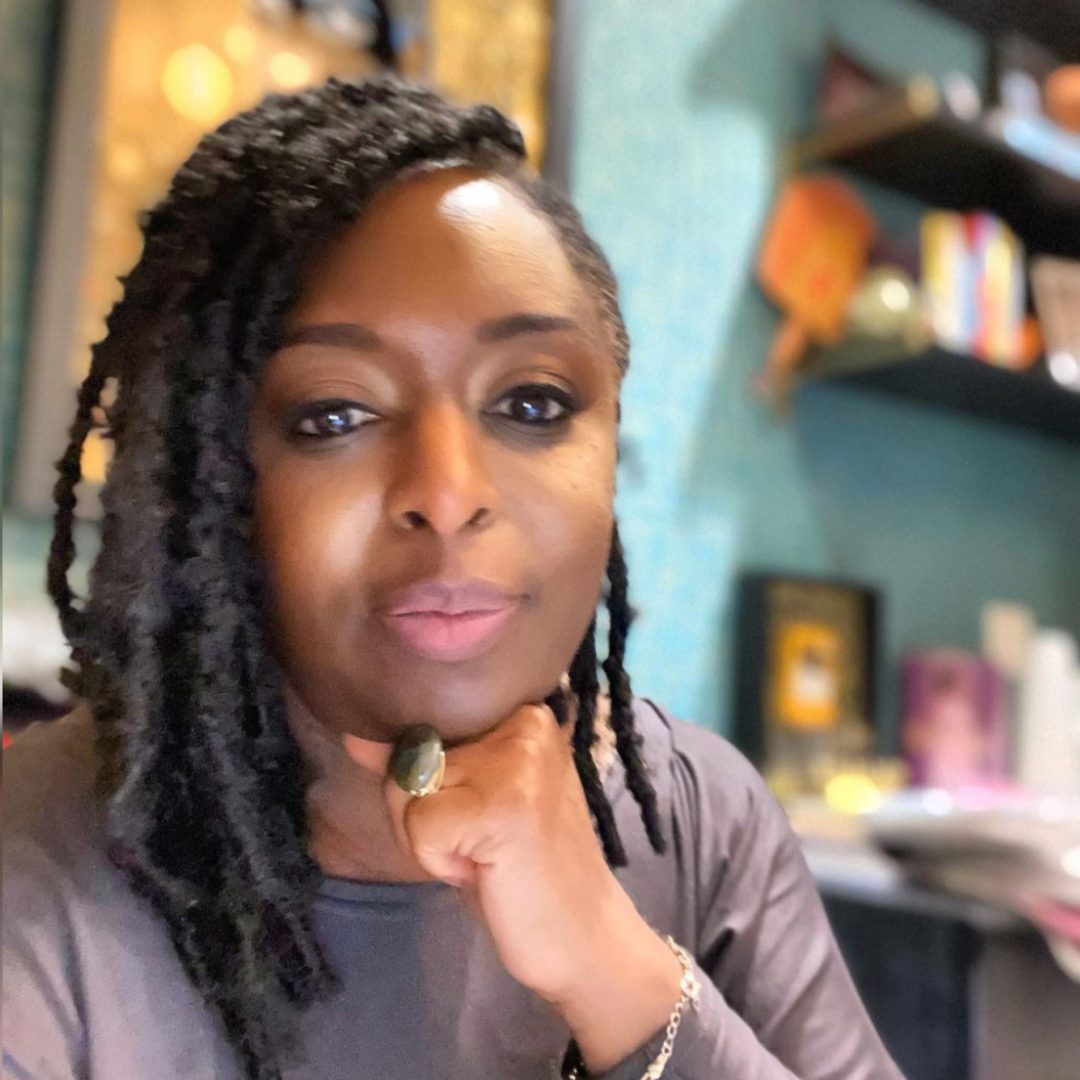 The founder and CEO of a coding company suspended for “serious allegations of workplace impropriety” has responded to her punishment. Kimberly Bryant, who founded Black Girls CODE in 2011, released an official statement on Dec. 30, days after the company’s board of directors suspended her after several misconduct complaints. “After obtaining legal counsel to address […] 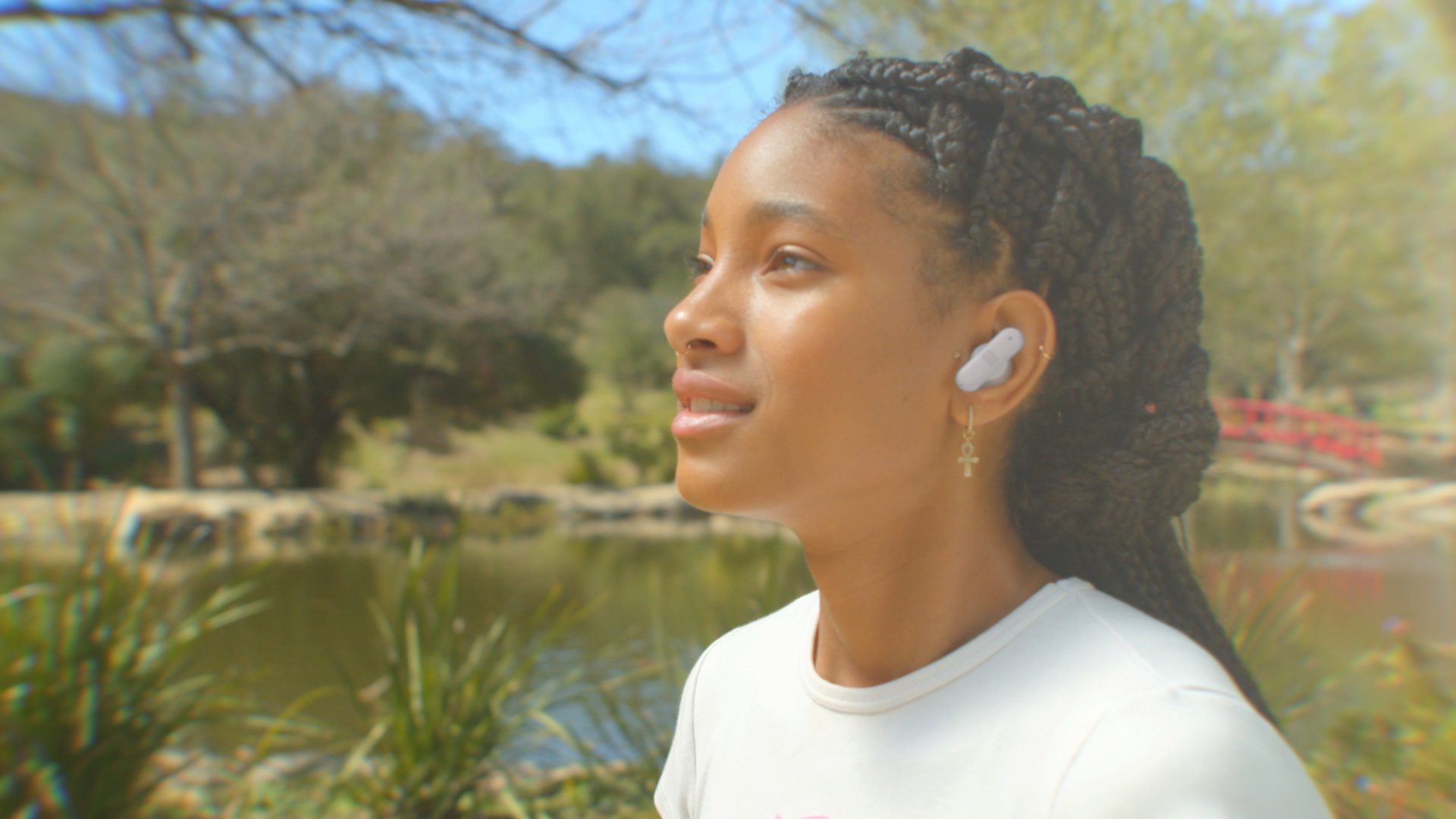 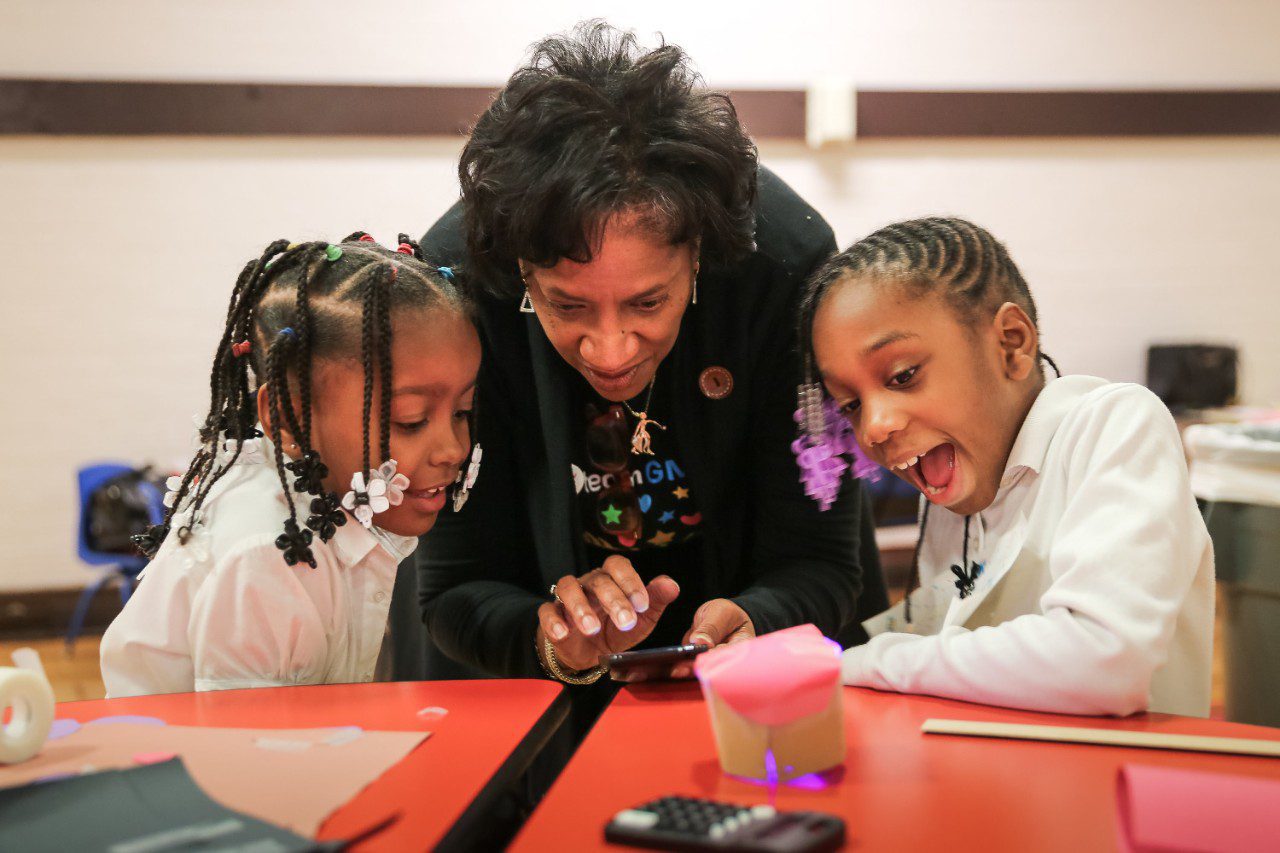 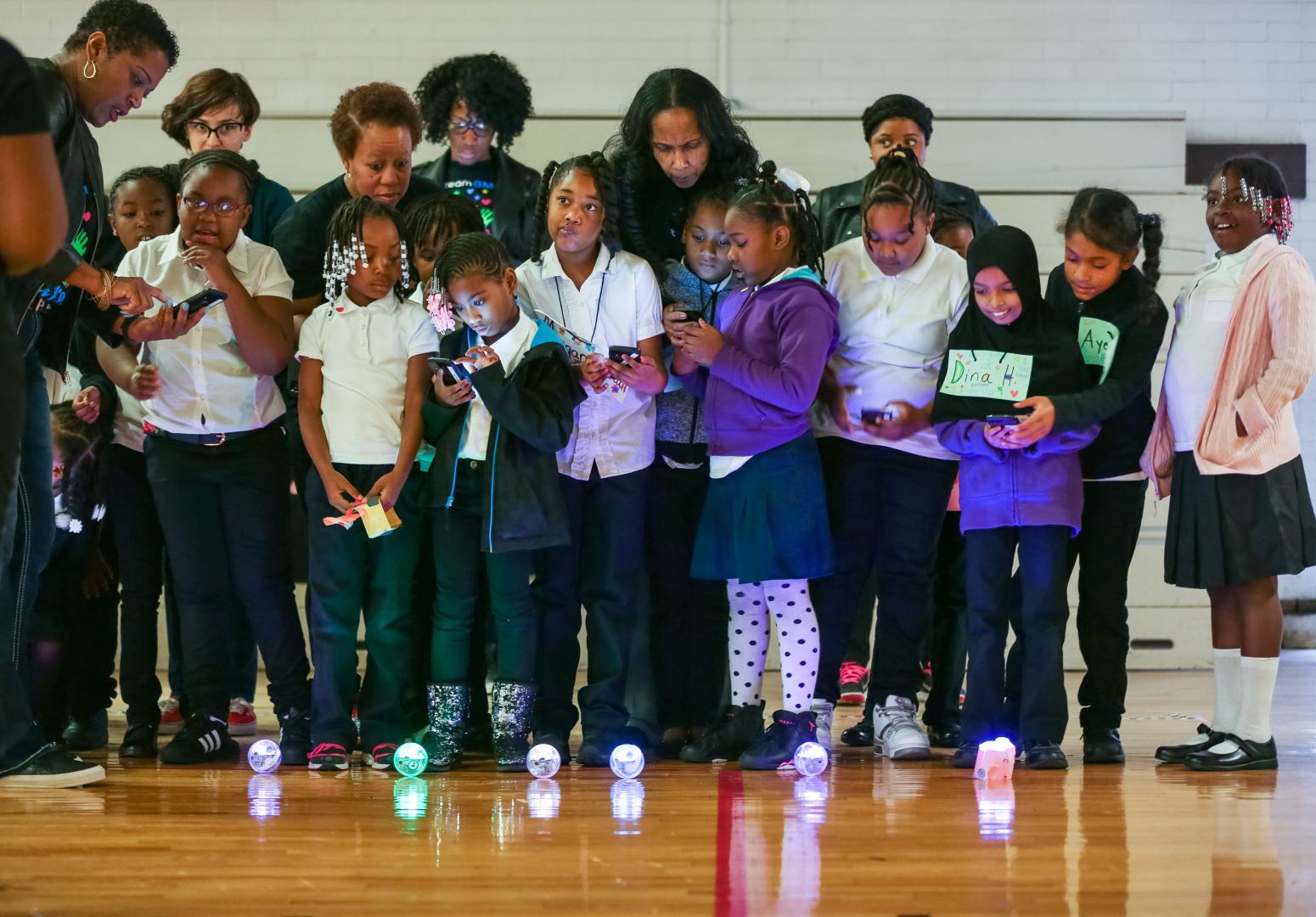 The innovative organization Black Girls Code is expanding. In partnership with General Motors, BGC has launched its Detroit chapter. This partnership aims to increase interest in STEM careers for girls of color. Women of color are underrepresented in STEM fields, especially in technology. Since 2011, BGC has facilitated workshops to teach girls from underrepresented communities about programming, […] 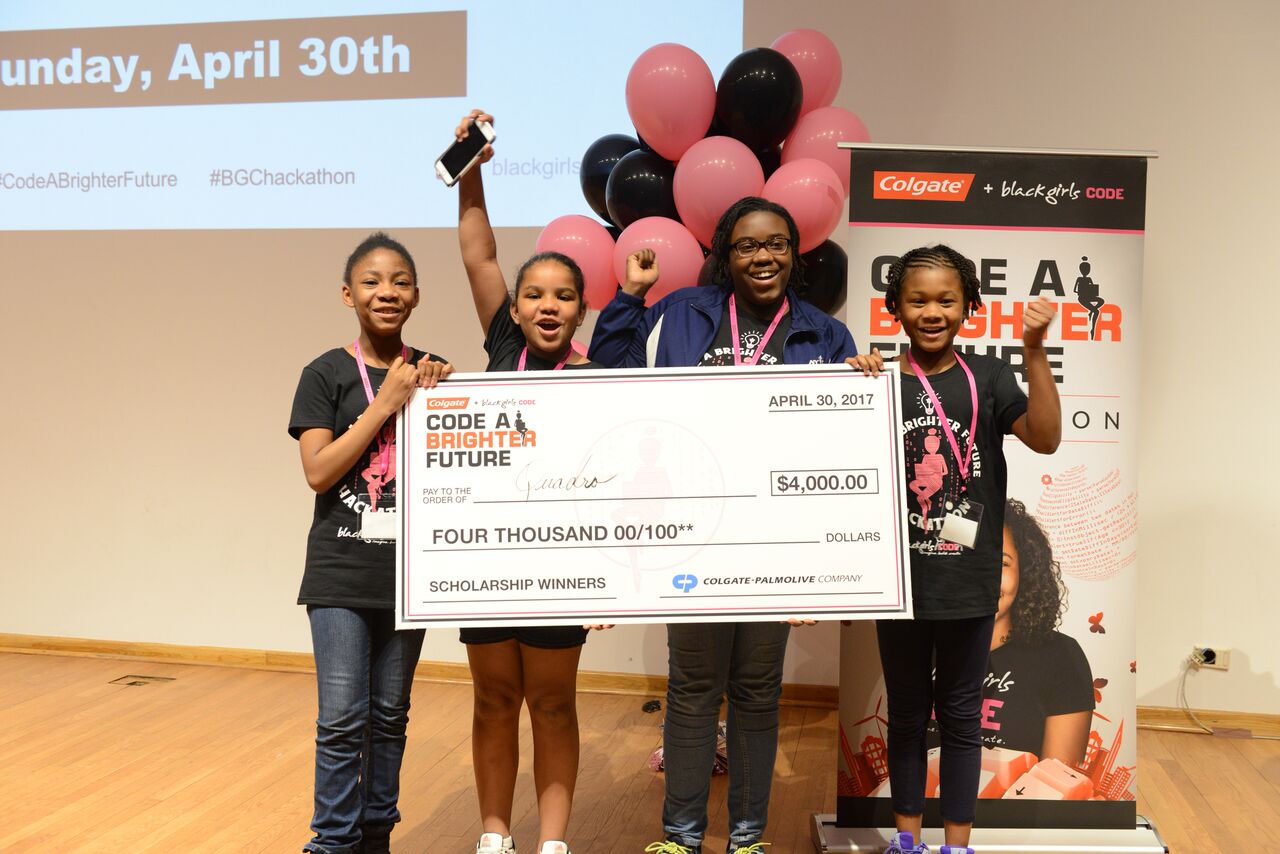 More than 150 young girls convened this past weekend at the NYU Tandon School of Engineering in Brooklyn for the “Code A Brighter Future” Hackathon, a partnership between Colgate and Black Girls CODE (BGC), a nonprofit on a mission to teach one million black girls computer programming by 2040. Throughout this 2 ½ day free Hackathon […] “This day is exactly why we at Cartoon Network committed ourselves to encouraging kids to explore coding and the intersection of creativity and technology,” Christina Miller, president and general manager for Cartoon Network, Adult Swim and Boomerang recently shared during an event where the network invited 45 teenage girls from Black Girls Code; along with Made With Code; and […] Cartoon Network and co-host Google welcomed Made with Code, Mayor of East Point Jannquell Peters and Black Girls Code to Turner Studios in Atlanta for a special event launching GIF: The Powerpuff Girls. The event and coding activity were part of the collaboration to combine each company’s expertise, entertainment and tech, respectively, to bring the power […]

‘Tinder’ for tech; hook up with a new job Stephanie Lampkin, despite an engineering degree from Stanford and five years working at Microsoft, was turned away one time too many from computer science jobs for not being “technical enough.” Lampkin responded by creating Blendoor, an app she hopes will be a game changer in the tech industry. “Blendoor is a merit-based matching app,” Lampkin […]

Black Girls CODE, a San Francisco-based non-profit organization, hosted a computer programming workshop for young girls ages 7-17  at Spelman College on Saturday, Oct. 13.  As a part of BGC’s Summer of CODE campaign, the one-day workshop taught over 90 girls the basics of HTML, CSS and basic front-end web development. The students were divided […]