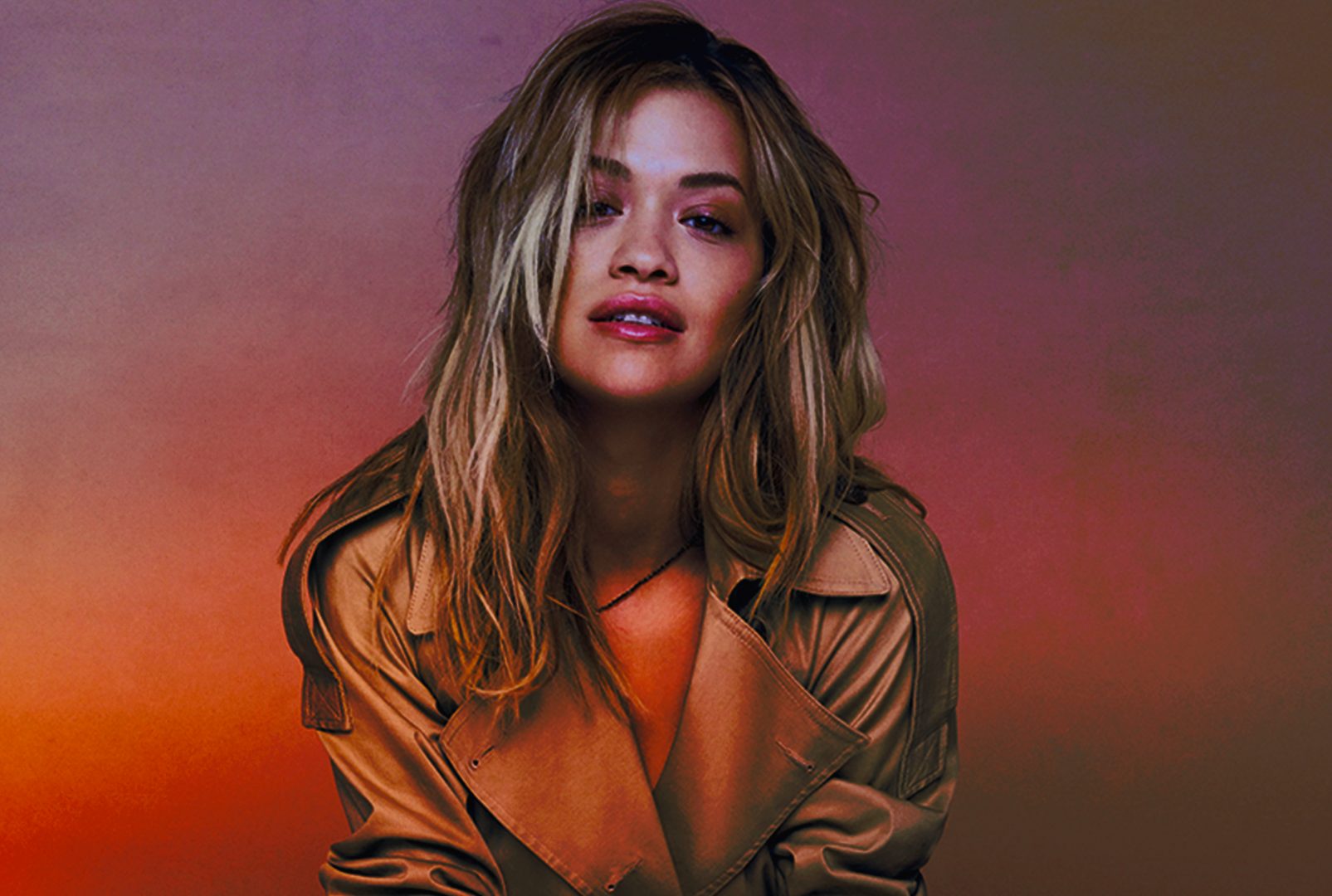 Rita Ora passionately locked lips with Cardi B in the raunchy video for ‘Girls’. But that wasn’t what sparked controversy with the song. It wasn’t that long ago when actress Michelle Rodriguez confirmed what many had believed for years when she revealed that she’s bisexual. Since then, the typically hush-hush actress has remained mum about her love life, but new rumors claim that Rodriguez may be opening up about a blossoming romance with rising British supermodel Cara Delevingne. […]

After several months of anticipation, DNKY’s Spring 2014 collection showcasing Jourdan Dunn and rapper A$AP rocky has been unveiled. As we previously reported, Fashion Killa’s A$AP Rocky and Jourdan Dunn shot a high-fashion campaign for the street chic line back in October in the middle of Times Square. Rocky and Dunn star alongside Rihanna’s good […]

ASAP Rocky and Jourdan Dunn join fellow model friend Cara Delevingne in Times Square to shoot their 2014 DKNY campaign. While many fashion brands usually stick to one famous face per campaign, DKNY brings the hottest young models and rapper in the fashion scene to help stir up more attention to the collection. Rapper ASAP Rocky […]

Tyra Banks is proving that her model instincts are still very much alive. The ANTM host and fashion industry vet, channeled a few of her fashion industry friends in her latest photo shoot. From Kate Moss’ thin eyebrows to Cindy Crawford’s iconic mole, Banks put on her white face and made it work! Take a […]

In the season two premiere, Cara Delevigne visits the Well Dunn kitchen to play sous chef, learning a thing or two about shrimp tempura and being a “proper wifey”.

One possible source of animosity between Rita Ora and Azealia Banks could be Ora’s close “friendship” with British supermodel Cara Delevingne.