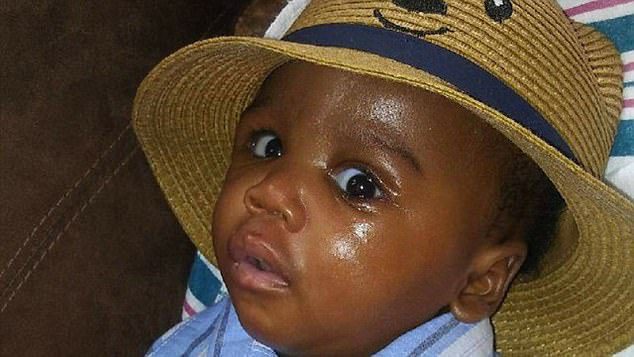 Master Ashton Mackey was only six-months-old when he died. He was buried on May 20 at New Park Cemetery in Memphis. Mother Alicia Mackey visited her son Ashton’s grave on Memorial Day, May 29, with her family. What they found is hard to process. His white engraved casket was sitting above ground and the grave, floating in a […]

Funeral home staff shocked as woman steals from the dead Funeral home staff were shocked as surveillance video shows an unidentified Florida woman walk up to the casket of Lois Hicks and steal a ring from her finger. Staff stated that she ripped the skin of the corpse to get the ring valued at only $10. [jwplatform yLgSVe8w]

On Jan. 17, 2013, Chicago’s tastemakers, influencers and fashion elite, gathered together in anticipation of the private Runway Presentation by the city’s newest brand, Casket. The private event took place in the city’s alluring Society Art Gallery where guests enjoyed music by DJ O-Zone and drink specials by the event’s sponsor, Grey Goose. –ruthie hawkins […]