Jennifer Lopez fires back at critics claiming she has Botox injections 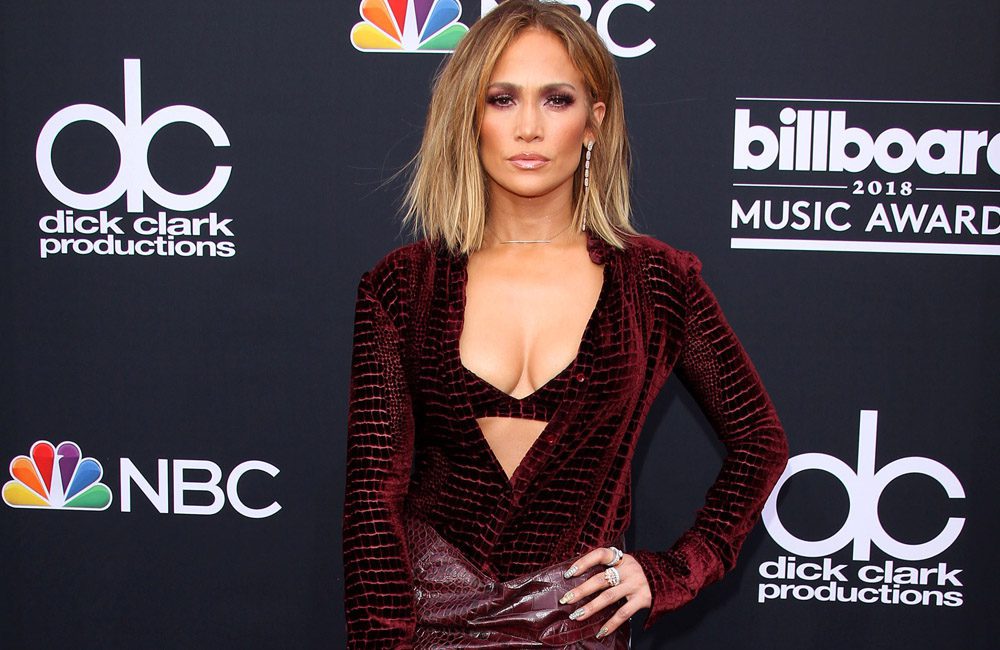 Jennifer Lopez is setting the record straight about her face. Weeks after being heckled by a social media user on Instagram, Lopez was asked about the encounter and she wasted no time defending herself yet again. During an interview with People magazine on Monday, Jan. 25, the famous singer, dancer and actress made it clear […]

Alicia Keys has become ‘one hot mama’ since getting married to producer Swizz Beatz and giving birth to son, Egypt. The baggy jean, braid wearing tomboy teen we all fell in love with has transformed into a beautiful and always elegant woman. Keys took the stage this weekend in New York’s Central Park to perform […]

First-time parents Kim Kardashian and Kanye West gained a little independence on Independence Day! A source tells Us Weekly exclusively that the pair took baby North to Kim’s stepdad, Bruce Jenner’s beach house in Malibu, Calif., where her family was celebrating the holiday together. It was the newborn’s first reported outing since she left the […]

Rihanna shows of her amazing body at the beach in Sopot, Poland. RiRi wanted to hangout and relax in her barely there blue bikini while relaxing by the shore with her BF Melissa Forde. But apparently, RiRi’s afternoon was cut short — she took to Instagram to post another swimsuit snap, writing, “Tried to have […]