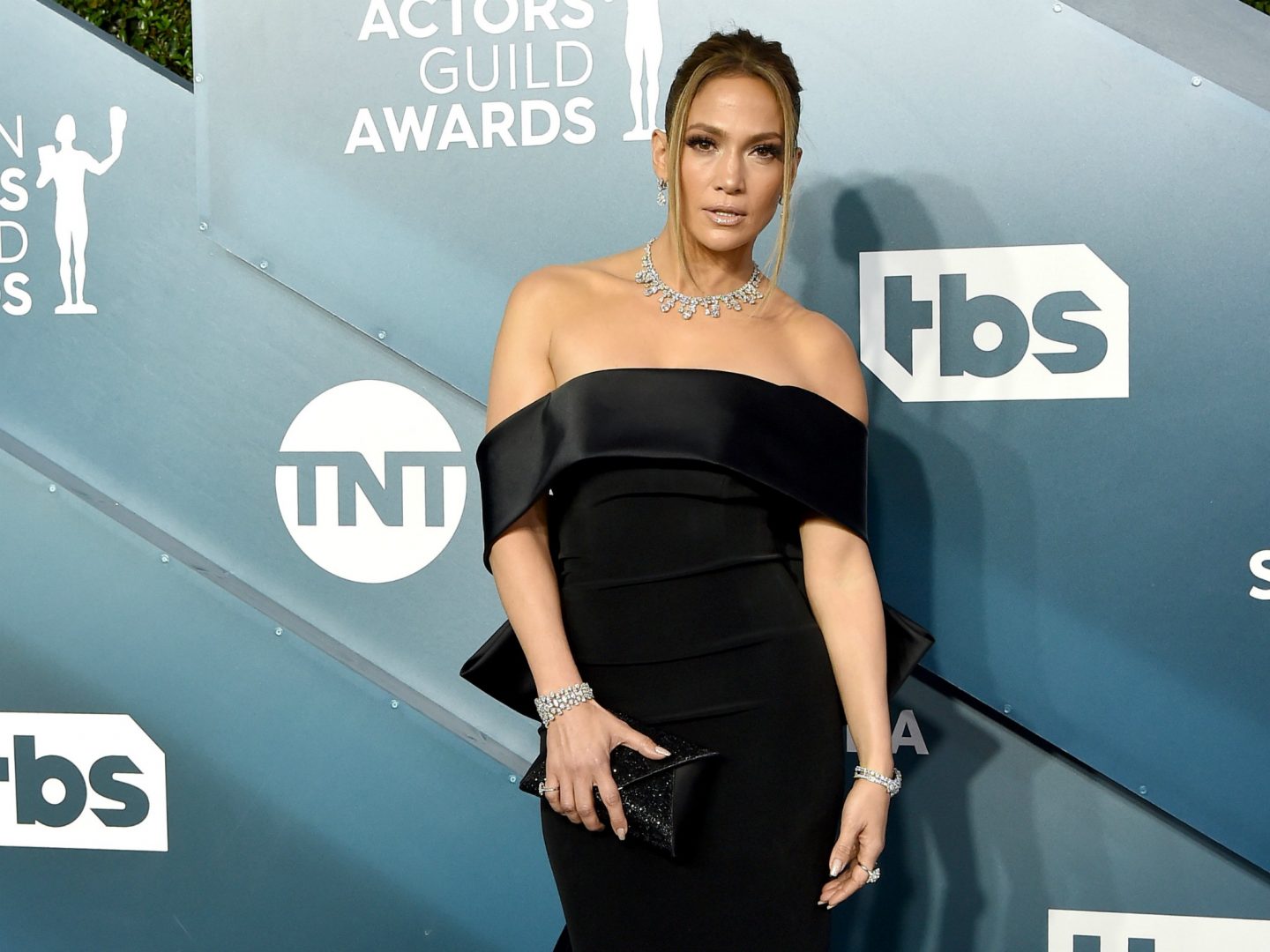 Jennifer Lopez is setting the record straight about her face. Weeks after being heckled by a social media user on Instagram, Lopez was asked about the encounter and she wasted no time defending herself yet again.

During an interview with People magazine on Monday, Jan. 25, the famous singer, dancer and actress made it clear that she does not use Botox as she explained why the incident was such an annoyance to her.

“I don’t judge anybody. If you want to do Botox and injectables, that’s fine! But I don’t want people lying on me and saying, ‘Oh, she’s trying to make believe that this stuff works,’” Lopez said. “No, I’m telling you what I do that works! Please don’t call me a liar. I don’t have to lie about things. I’ve been pretty honest about my whole life.”

The “Hustlers” star reiterated that being called a liar, in so many words, was the most troubling aspect about the encounter. She also offered a word of advice to other women: instead of tearing each other down, the ultimate goal should be empowerment.

Lopez continued, “If I had, I would say, ‘Yeah, you’re right,’ but I don’t want people going, ‘Stop lying, you’re doing this, you’re doing that,’ when that’s just not true. I just felt it had to be set straight but in a loving way. And one of my big beauty secrets is that I try to be kind to others and lift up other women. I think that that is important for us to do for each other instead of trying to tear people down.”