Five teenagers were shot during a fight outside a diner in Atlanta, and two of them allegedly carjacked a vehicle at gunpoint to get to a hospital. Two females and three males between the ages of 15 and 19 were wounded on the night of April 23 outside a Waffle House near Centennial Olympic Park. […] 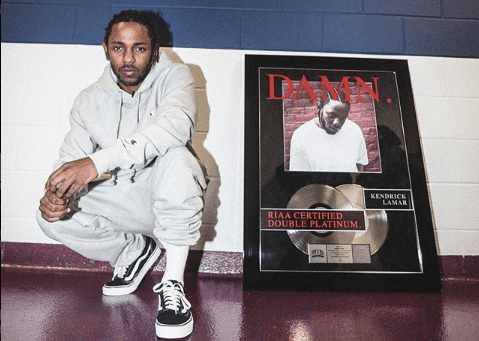 Kendrick Lamar has been announced as the feature halftime performer for the 2017 college football season’s National Championship in Atlanta, per ESPN. The man considered the “best rapper alive today” is a radical departure from the usual assortment of entertainers for college football games, which is almost exclusively country acts with artists who sport cowboy […] 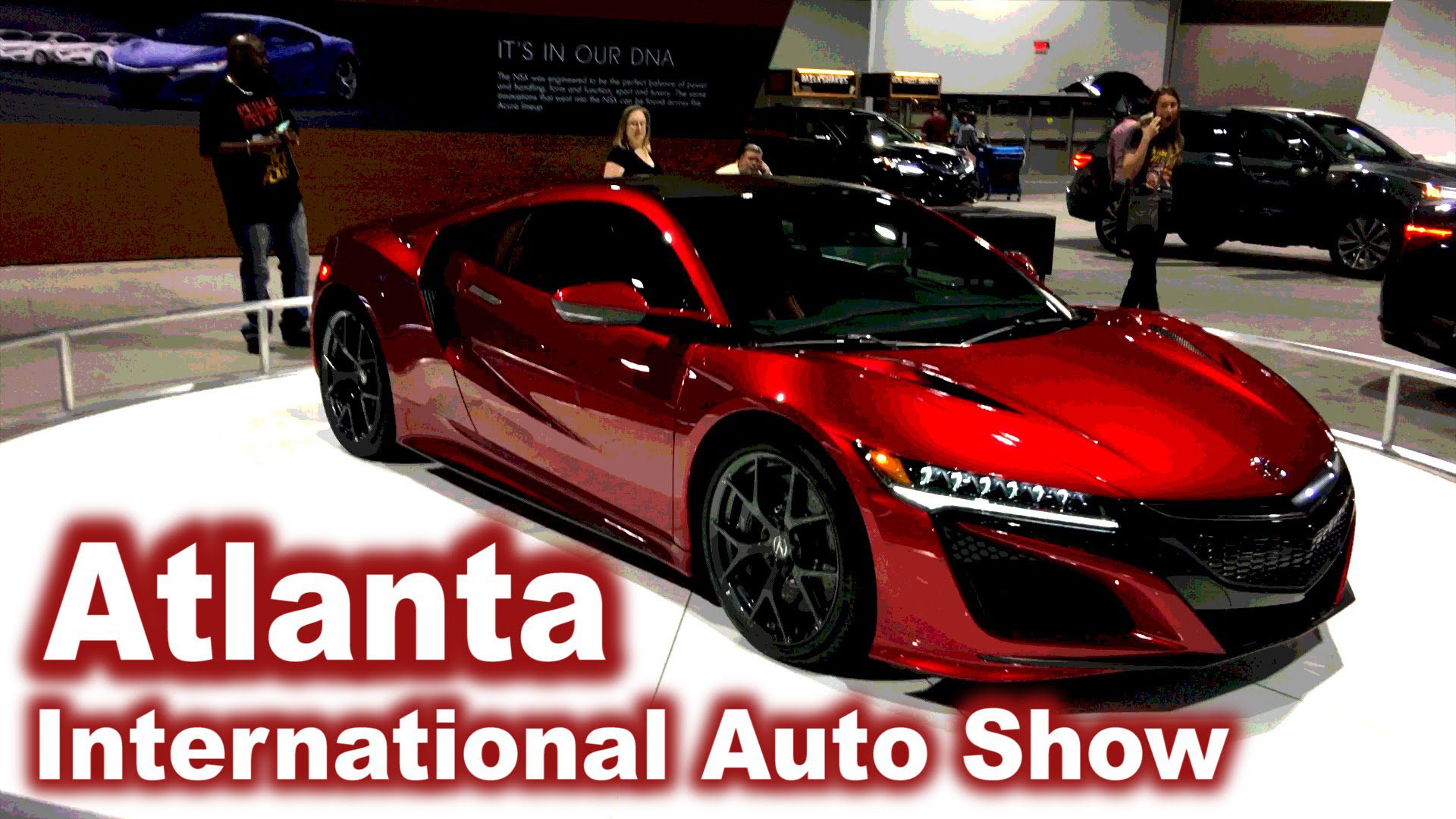 It is officially springtime! Why not get out and enjoy one of the many events taking place in the city this weekend. There are car shows, concerts, fairs and much more. Check out some of the exciting events happening in Atlanta this weekend.  Atlanta Fair Area residents in search of thrilling adventure, lively entertainment and […] For the second year, PXP Fest presented by Jack Daniels has invaded Atlanta’s Centennial Olympic Park on Saturday, August 13 with some of the hottest international acts performing the best of multi-cultural music from reggaeton to afrobeat. The ultimate passport experience was created by global DJ, promoter and entrepreneur DJ Fully Focus, who joined forces […]

It’s the weekend! What’s hot in Atlanta this weekend? The Music at Noon series continues at Centennial Park,  Lynn Whitfield and Nephew Tommy starring in Rebirth: The Musical at the Fox Theatre and The Food & Wine Festival is taking place downtown. The Georgia Renaissance Festival will take place for its last weekend in Atlanta.There […]