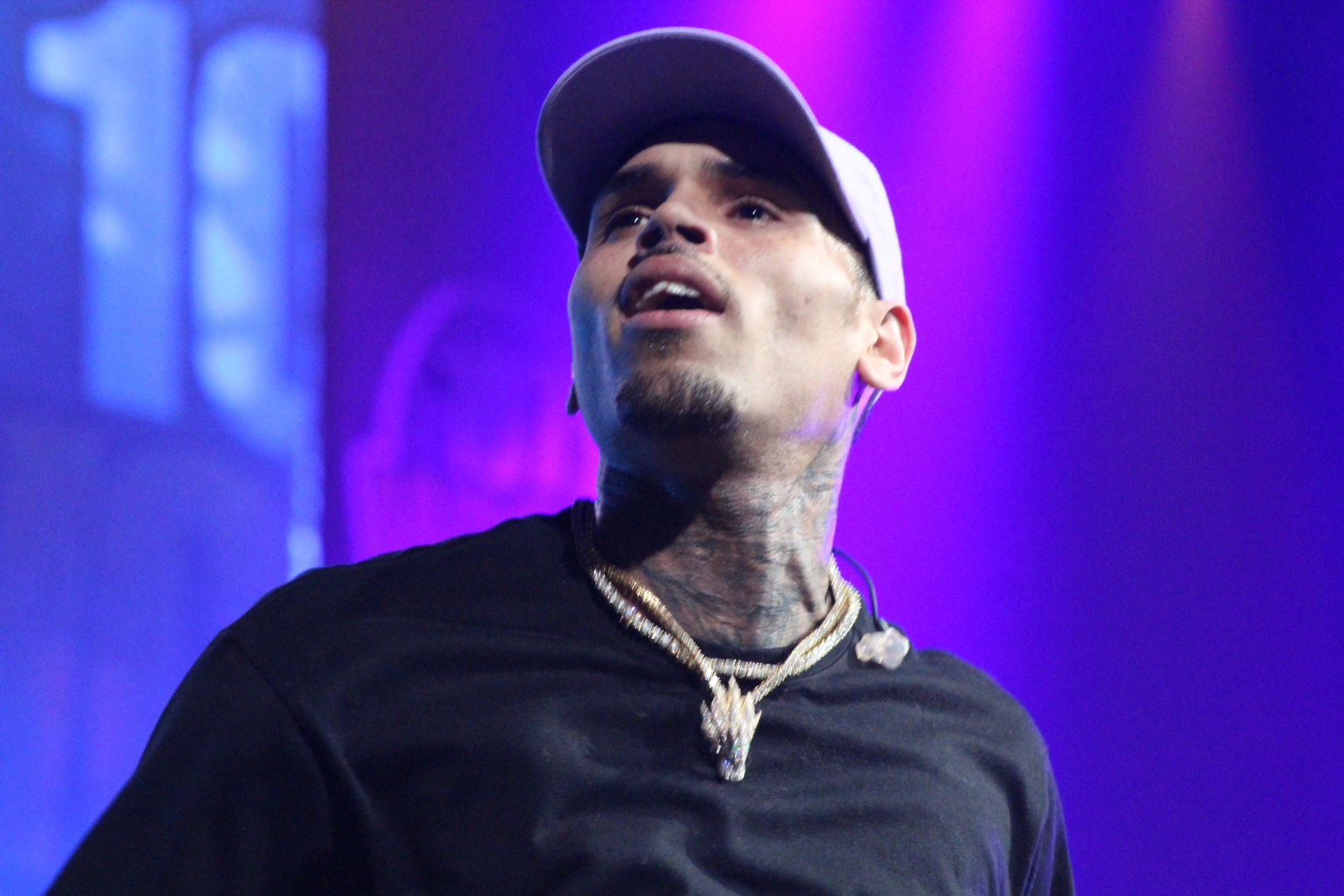 Chris Brown and Karrueche Tran have been separated for several years, and both are currently in relationships. However, Brown sent out a cryptic post that suggests he still cares for his ex-girlfriend. On June 13, 2019, Brown commented under an Instagram post written by Victor Cruz, Tran’s current boyfriend. Cruz posted a photo of himself […]

While Chris Brown climbs the charts with his new album X, we have also seen a more mature and calmer side of the singer. His relationship with Karrueche Tran seems better than ever. Brown and Tran have had to deal with much scrutiny individually and as a couple, but only time will tell whether these […]

Chris Brown wants to have a baby with Karrueche Tran

If you’ve been wondering whether or not Chris Brown and Karrueche Tran were on or off … again, yesterday, Brown made everything crystal clear, when he shared his long time #WCW via Instagram. Following weeks of rumors that the troubled couple had broken up due to Brown’s alleged cheating ways, the “Fine China” singer, who […]

Chris Brown celebrates release from jail Welcome home Chris Brown! The 25-year-old singer, who was released from jail early this week, after serving 108 days for violating his probation stemming from his assault on Rihanna in 2009, has finally been reunited with his model girlfriend, Karrueche Tran. In celebration of his release, Tran  blindfolded her […]

Though she reportedly dumped Chris Brown for texting another woman, Karrueche Tran was the first thing on Brown’s mind as he placed a late night phone call from jail. Last night, Tran shared a short voice mail clip from Breezy to his fans via Instagram… “Just calling all of my fans. Thank you, I love […]