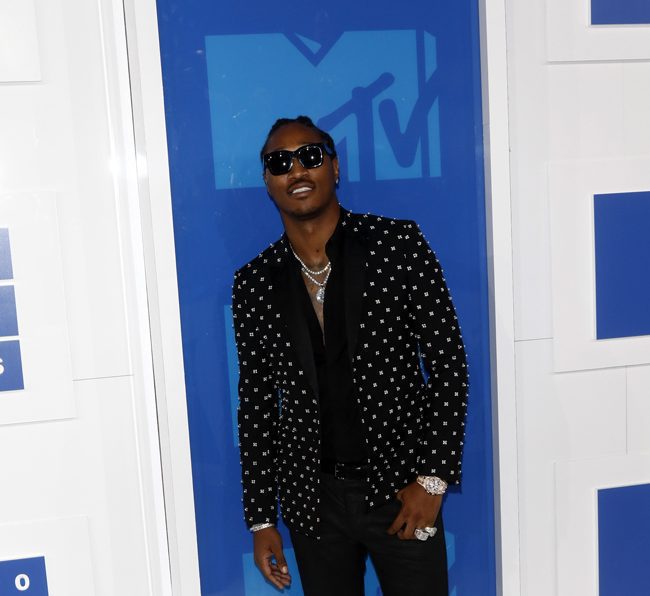 Future has slammed his ex-partner Ciara’s husband Russell Wilson for not “being a man” in their relationship. The 35-year-old rapper has 4-year-old son Future Zahir with his former fiancé Ciara and has hit out at the singer’s husband Russell — whom she married in 2017 — for “not telling her” not to talk about Future on social media. […]

Future, who is currently on a 45-city tour in support of his latest album Honest, has been catching a lot of media backlash because of the tour and his lack of being around Ciara and newborn Future Zahir. Speculation has been buzzing about his relationship with Ciara, or lack there of, and his failure to […]

Ciara is enjoying motherhood so much that she couldn’t wait to share photos with the fans. After giving birth to Future Zahir Wilburn on May 19, Ciara’s Instagram has turned into baby central! Like other celebrity moms, the “Body Party” singer received a bunch of baby gifts so little Future can dress as fresh as […]

Twitter comes up with names for Ciara and Future’s baby

Ciara has finally confirmed wide speculation that she is pregnant with fiancé Future’s baby by posting photos flossing her baby bump. Now that this is out of the way, Twitter took it upon themselves to help name the baby — or provide some guidance on what not to call the impending infant. Take a look at their suggestions. […]