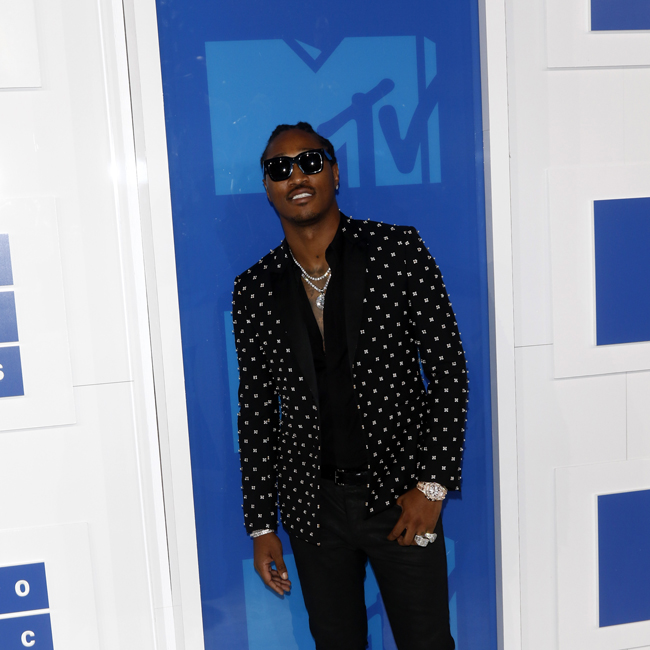 Future has slammed his ex-partner Ciara’s husband Russell Wilson for not “being a man” in their relationship.

The 35-year-old rapper has 4-year-old son Future Zahir with his former fiancé Ciara and has hit out at the singer’s husband Russell — whom she married in 2017 — for “not telling her” not to talk about Future on social media.

He said: “He do exactly what she tell him to do. He’s not being a man in that position. He not tellin’ her, ‘Chill out with that on the internet. Don’t even talk to him, I’m your husband! You better not even bring Future’s name up!’”

The “Fine China” hitmaker went on to say that if the situation was reversed and he was married to the 33-year-old singer, he would stop her from “bringing her exes’ names up.”

Ciara — who called off her engagement to Future in 2014 before dating Wilson in 2015 — has 21-month-old daughter Sienna Princess with her husband, and previously said she feels inspired by the Seattle Seahawks quarterback.

In a video posted for his birthday, she said: “I love you so much. I am so excited for this special day for you. It is your birthday, but I also hope you feel like every day is your birthday or at least it is my goal to love you that way. May this year be everything you hope for and more — everything that you work hard for and more, you work hard. And you inspire me.