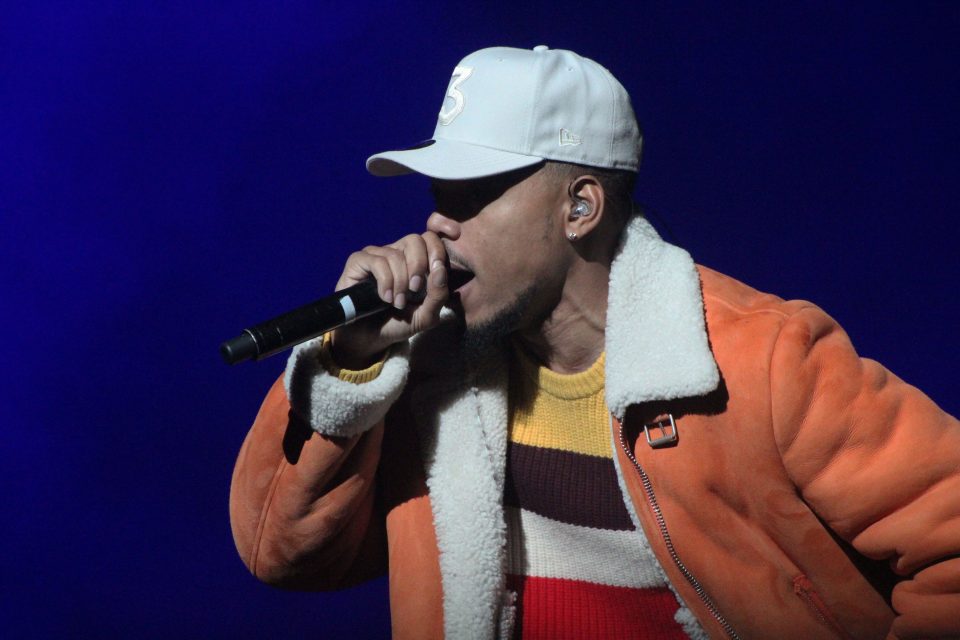 Chance the Rapper has made a stand against R&B legend R. Kelly after sexual assault allegations were brought to light in the new Lifetime documentary series “Surviving R. Kelly,” which Chance actually appears in.

The final episode of the series includes an interview with the “No Problem” hitmaker in which the rapper states he made a “mistake” when he recorded the track with Kelly, and Chance also apologized to fans on Twitter.

He wrote: “I apologize to all of his survivors for working with him and for taking this long to speak out.”

The 25-year-old rapper and singer is taking it a step further. He has removed his 2015 collaboration Kelly, “Somewhere in Paradise” from streaming services.

Chance is not the only artist to pull their collaboration with Kelly after Celine Dion was reported to have pulled her track “I’m Your Angel” from her holiday album, These are Special Times in an attempt to distance herself from the singer.

Lady Gaga has also chosen to take down a 2013 track, “Do What U Want” and used social media to condemn Kelly.

In a lengthy post, she wrote: “I can’t go back, but I can go forward and continue to support women, men, and people of all sexual identities, and of all races, who are victims of sexual assault.

“I have demonstrated my stance on this issue and others many times throughout my career. I share this not to make excuses for myself, but to explain.

“Til it happens to you, you don’t know how it feels. But I do know how I feel now. I intend to remove this song off of iTunes and other streaming platforms and will not be working with him again.

“I’m sorry, both for my poor judgment when I was young, and for not speaking out sooner.”