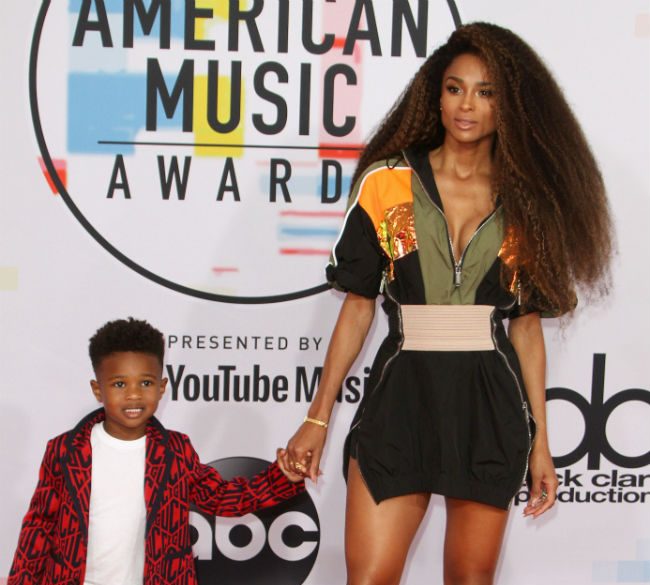 While rap, trap and hip-hop dominate the music charts, Ciara says she would love to hear more artists singing a different song in the coming year.

The 33-year-old singer — who is a huge fan of stars such as Stevie Wonder, Whitney Houston, Mariah Carey and Janet Jackson — has revealed she hopes love songs will enjoy a renaissance in 2019.

Asked whether she wishes there’s a musical trend that she hopes would go away in 2019, Ciara replied: “Rather than saying less of something, I think it’d be cool to have more love songs — like back in the days when you’d hear all these different songs from Luther Vandross to Stevie Wonder to Whitney Houston and Mariah Carey.

“That was a very special era. Even Janet! One thing I love about Janet is that she always talked about something [in her songs], and I think that our world needs more of that.

“So I think it’d be cool to have a little bit more of the music that enlightens us and inspires us and spreads love. Because I think our world needs a lot more love amidst all the chaos that’s happening.”

Ciara also admitted to being a bit “weird” about listening to her own music.

The “Level Up” hitmaker — who has kids Future, 4, and 20-month-old Sienna — revealed she only turns on her own songs in very specific circumstances.

She told Billboard: “You know, it’s funny, I’m kind of weird about listening to my own music.

“I don’t like listening to my stuff unless I’m preparing for the stage and stuff like that. But it’s inevitable that I listen to myself in this house because Future and Sienna, especially when it came out, literally had the house playing “Level Up.”

“At breakfast, it had to be played. Or we have dance parties sometimes in the house with the kids, and it’s a go-to, especially with Sienna — she’s trying to do some of the moves. It’s so sweet. So I actually kind of have to listen to myself.”