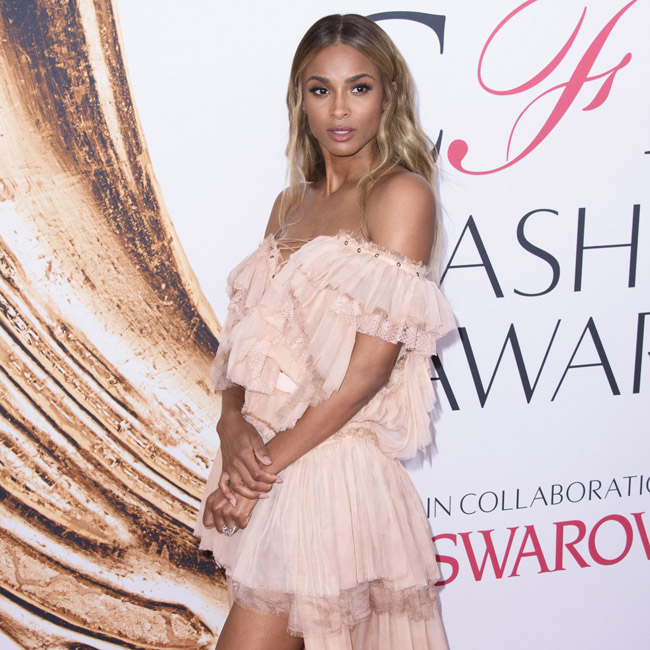 Ciara has always set big goals for herself. She doesn’t believe there are any barriers in her way to success.

“The first goal I wrote down was to get discovered. The second was to sell three to four million records. Third, have longevity,” the 32-year-old singer said.

But even if she does become a billionaire, the “Goodies” singer  — who has son Future, 4, with ex-husband Future, and 16-month-old Sienna with spouse Russell Wilson — admitted nothing will be a greater accomplishment than being a wife and mother.

She told America’s Cosmopolitan magazine: “I think my greatest accomplishment 10 years from now is that I would have a successful life as it pertains to my marriage and being a mom. “It’s cool to want to do all these creative things, but it’s no good to gain the world if you lose your soul.”

Ciara tries to ignore her critics and simply focuses on achieving her goals.

She said: “When someone comes for you and you didn’t send for them, you keep your eye on the prize. I know what my mission is. I know what I’m hoping for and working hard for every day. And that’s my focus.

After giving birth to her daughter last year, the “Level Up” singer vowed to make time for herself so now fits in three workouts a day to feel good and look “sexy.”

“It was a good challenge, one I set for myself, not for anyone else. Taking care of myself makes me feel really good. And I want to keep it sexy too, you know.”