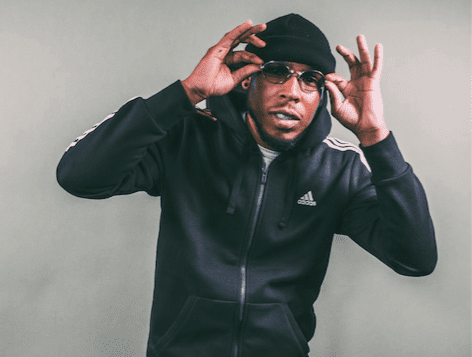 DJ Lavish Lee is known as the modern pacesetter for urban DJs. Born Marcus Murray, the 28-year-old grew up in the Dyckman housing project in Manhattan’s Inwood neighborhood in New York before moving at a young age with his mother to Atlanta. His talents and growing passion for music at Maynard H. Jackson High School earned him a band scholarship […]

The 3rd Annual Global Spin Awards took place this week at The New World Stages in New York City, celebrating the achievements of the turntablists and beatsmiths that drive hip-hop artistically. Hosted by LaLa Anthony, the awards recognized luminaries such as DJ Khaled (who won for DJ Album of the Year), DJ Premier and Diplo.

Jay Z’s Roc Nation roster has expanded once again–and this time, the new signees are Hollywood royalty. According to The Hollywood Reporter, the children of famed director/producer Steven Spielberg have inked a deal with Jay’s management company.

Photos from the awesome rolling out day party at Sawtooth.

These ten Chicago producers/djs are at the top of their game.