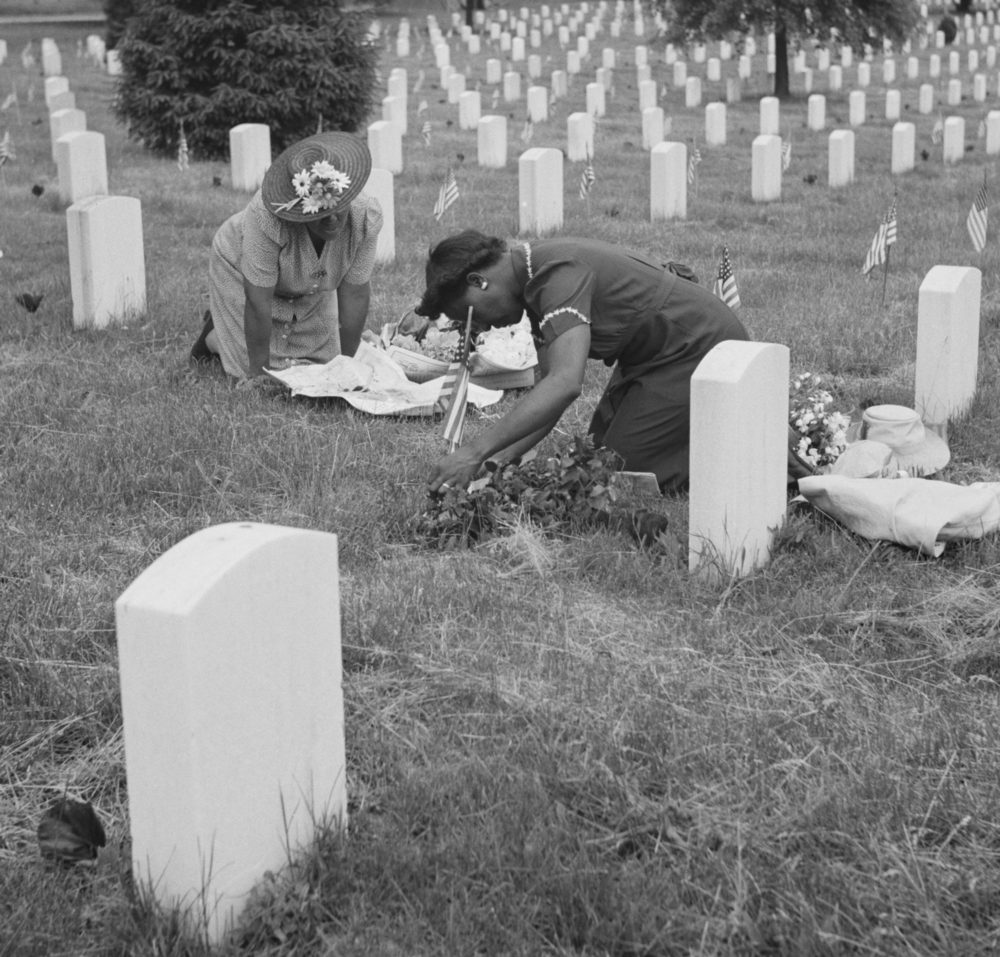 In 2016, Tamra Bailey received several phone calls and messages. The mother of a then 25-year-old son, Tymeer, learned it would be the saddest day of her life. Tymeer was fatally shot near New Castle, Delaware, which is south of Wilmington. Mother’s Day was 12 days away. A year later, Bailey’s nephew Bryan Brooks was […] Family Court Judge Robert Coonin made his ruling in the nonjury trial of three teens and classmates charged in the April 2016 death of Amy Joyner-Francis, 16, during the bathroom attack at Howard High School of Technology in Wilmington, Delaware. Two of the girls were age 16; the older one who was 17 was convicted on Thursday, […] Tracy Morgan wins 1st round in lawsuit against Walmart

According to reports, a federal judge has ruled that the lawsuit brought by comedian Tracy Morgan as a result of the deadly crash caused by a Walmart truck on the New Jersey Turnpike can no longer be delayed. Though Kevin Roper, driver of the Walmart truck that officials say smashed into the back of a […]

Delaware day care workers have been arrested for encouraging toddlers to fight each other while the children were under their care and videotaping the fights. Tiana Harris, 19, Lisa Parker, 47, and Estefania Myers, 21, employees of the Hands of Our Future Daycare in Dover, were arrested after a cellphone video emerged of them allegedly […]

It seems like same-sex marriage is on a roll in the U.S. as more and more states pass laws to extend marriage rights to the LGBT community. And now it appears that Minnesota is set to become the 12th state to legalize same-sex marriage. According to the Associated Press, on Monday the Minnesota Senate passed […]

Activists and allies working to extend marriage rights to the LGBT community scored yet another major win on Tuesday when Delaware passed a marriage equality bill. Delaware is the 11th state in the nation to legalize same-sex marriage. According to the Associated Press, the Delaware state Senate passed the marriage bill 12-9 on Tuesday afternoon and Gov. […]

As the world continues to move at a lightning quick pace and people are immersed in their day-to-day lives, struggling to survive in a weak economy, parents are pressed to encourage their children, even though they may be in need of encouraging words  themselves. Michelle Goldsborough found herself confronted with that issue and in the […]