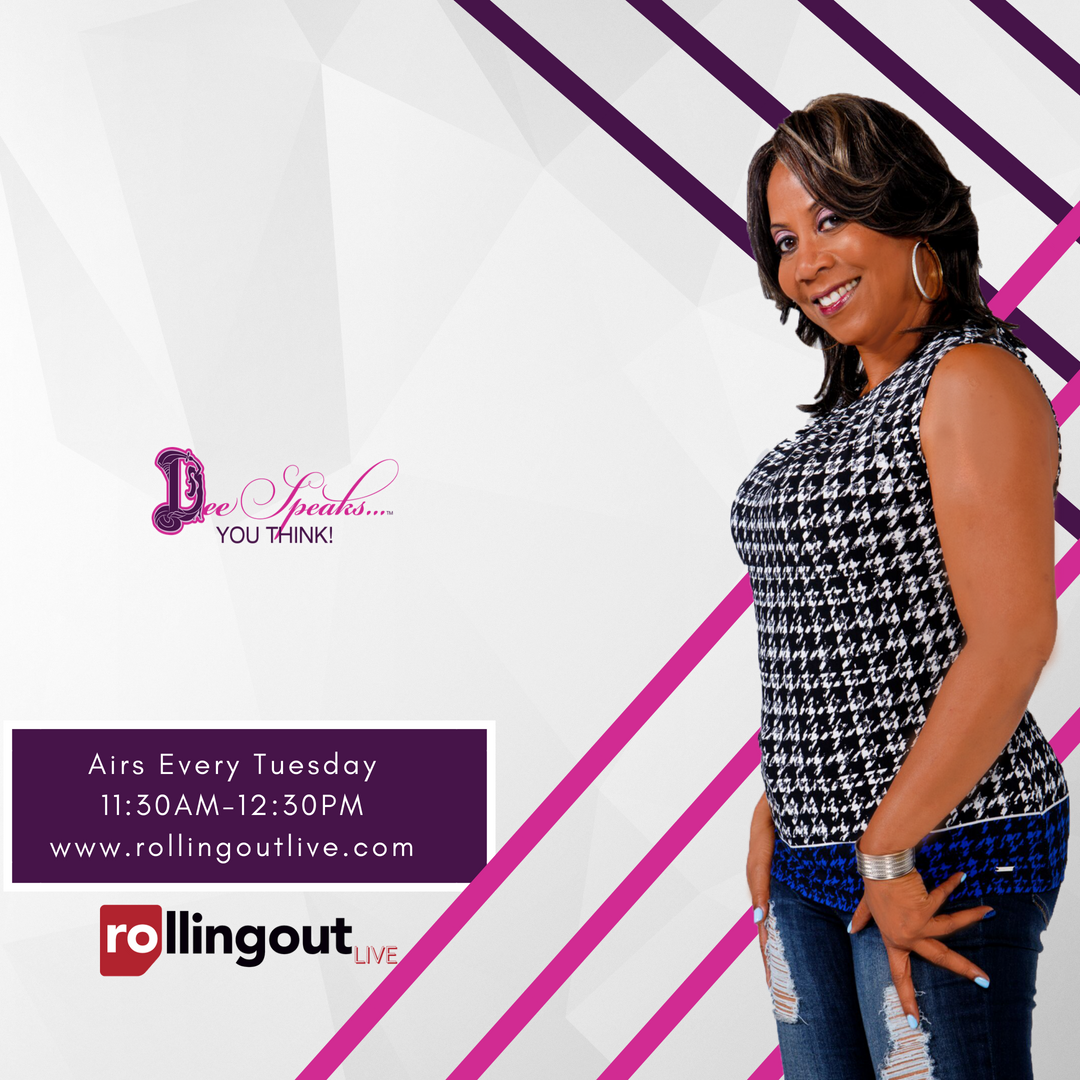 Tune in each and every Tuesday at 11:30 am for a live show with host Dee as she provides real talk, promotes real life, presents real problems and provides real solutions about life and relationships from a spiritual and historical perspective 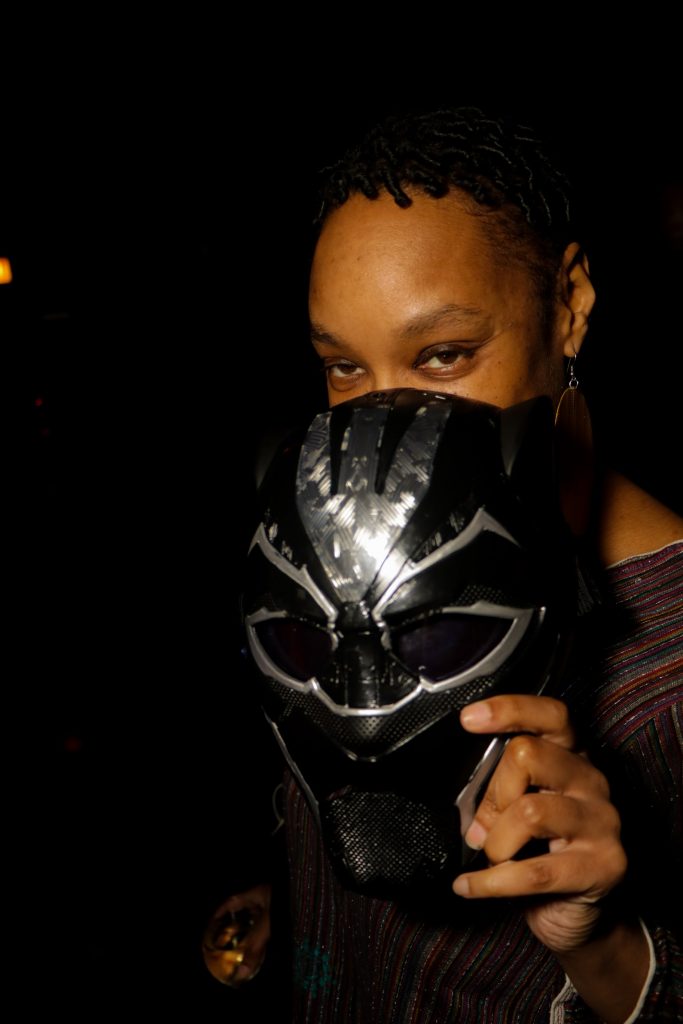 #AnArmyOfUs in partnership with rolling out recently held an in-depth and thoughtful solution-based discussion centered around the Marvel blockbuster Black Panther at The Renaissance Bronzeville. The diverse panel consisted of Amara Enyia, Te’Quila Shabazz, Boyede Sobitan, Dwayne Hirsch and Leeandra Khan. Black Panther, which has currently grossed over 1 billion dollars to date, has presented […]

Members of the Morehouse College football team are being accused of homophobic bigotry during a viewing of the film Dear White People. The ugly event occurred this past weekend in Columbia, South Carolina, while the team was there to play Benedict College. According to witnesses, the team entered the theater in a large group, and […]

Trinidad James, ‘Django’s’ N-words and the era of mock outrage

Overstatement and hand-wringing have become the go-to responses when black-themed art and entertainment are discussed. We throw hyperbolic bombs at anything we deem detrimental.